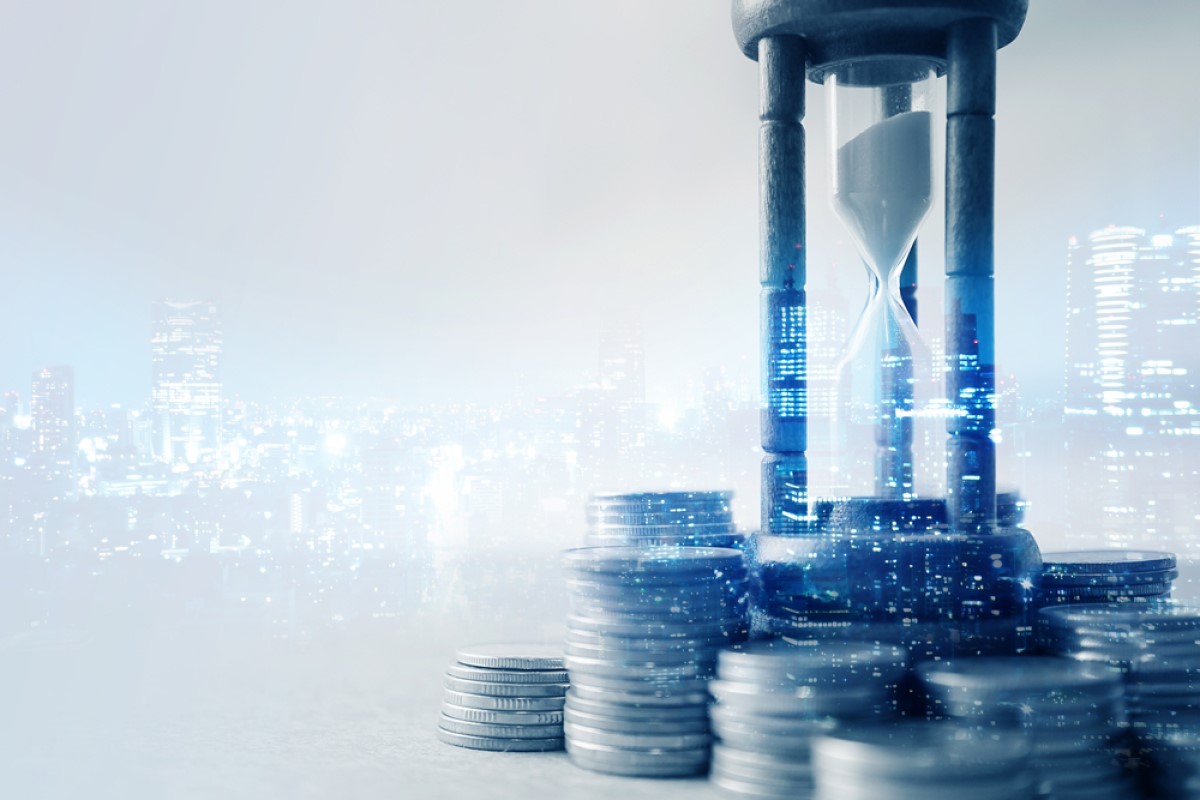 The EB-5 Reform and Integrity Act of 2022 made a momentous change to the requirement to “sustain the investment.” Investors who filed I-526 before enactment on March 15, 2022, must keep their capital invested with and through the “new commercial enterprise” (NCE) until the end of their two years of conditional permanent residence (CPR). Investors who filed after enactment must do so only for two years from investment.

When the EB-5 statute originally was enacted in 1990, there were no expectations of lengthy adjudications or a wait for a visa number. Investors first would make the investment, file a petition, receive a speedy approval, process for an immigrant visa, and enter the U.S. as a conditional resident.  All of that might take a year. After two years of conditional residence the investor would file Form I-829 to show that he had invested or was in the process of investing, had sustained the investment throughout the alien’s residence in the United States, and the investment created or was in the process of creating ten full-time jobs. Within a few months the I-829 would be adjudicated and the investor would be a normal conditional resident.  The whole process might take 3 or 4 years.  Not sure when the “alien’s residence” would be deemed to end, most projects planned to keep the capital invested for five years to cover even the I-829 adjudication.

Over time, USCIS adjudication time for Form I-526 slipped to a few years, and in about 2015 Chinese investors and a few from elsewhere began to use up more than the 10,000 or so visa numbers allocated to the EB-5 program each year. The State Department invoked the law’s 7% per country limit and started holding back Chinese investors from obtaining visas to keep the flow under the annual limit.  As the waiting list grew in years, and as EB-5 capital became used in more arms-length developments by serious developers, the requirement to “sustain the investment” to the end of the alien’s residence became increasingly onerous.

At a snail’s pace, USCIS accommodated the concern in two ways. First, it recognized that the “alien’s residence” ended with the two years that began upon admission as an EB-5 immigrant, so that they did not need to avoid repayment through the increasingly lengthy adjudication of the I-829 petition.  Second, USCIS acknowledged that the NCE, being repaid the capital through some capital event such as sale or refinancing, could cause the investor to “sustain the investment” by “redeploying” it into another project until that two-year period of conditional residence was concluded.

Nevertheless, as the possible wait for a visa number for China-born investors appeared to stretch to 15 years and beyond, the prospect of enduring a series of successive business risks was recognized by many as unfair, despite the further job creation and the opportunity for continued profit by NCEs, middlemen, and developers.

The EB-5 Reform and Integrity Act of 2022 (“RIA”) remedied this problem prospectively.  Section 216A contained two provisions that had embodied the sustainment requirement, both as to when an investor could have conditional residence revoked even before completed, and as to what the investor must show in the I-829 petition at the end of that period.  The key statute, INA § 216A(d)(1) stated, in pertinent part:

(A)(i) invested, or is actively in the process of investing, the requisite capital; and

(ii) sustained the actions described in clause (i) throughout the period of the alien’s residence in the United States; and …

(i) by amending subparagraph (A) to read as follows:

“(A) invested the requisite capital;”;

The effect of this change[1] was to delete the requirement to sustain the investment, as follows:

(A)(i) invested, or is actively in the process of investing, the requisite capital; and

(ii) sustained the actions described in clause (i) throughout the period of the alien’s residence in the United States; and …

Only the most careful reader of the bill that became the RIA, with the INA at hand for comparison, could realize the nature of this change. Yes, the investor must have completed the investment before being admitted as a conditional resident, but he might have become repaid much earlier than that admission.

It is not entirely clear that the RIA drafters who referred to the “sustainment period” in the definition of “capital” and who added a new section establishing “parameters for redeployment” in new INA § 203(b)(5)(F) realized that the driver of redeployment in the first place was being deleted.  But the RIA inserted a replacement sustainment period: revised INA § 203(b)(5) now requires that the investor’s capital invested in the NCE “is expected to remain invested for not less than 2 years.”  That is the only provision that could be referred to as the “sustainment period” after which repayment from NCE to investor is allowed. Ostensibly an unexpected liquidation to the NCE within the two years still requires a redeployment.

But the deletion of the old, long sustainment period applies only to post-enactment investors.  Section 104(b)(2)(B) provides:

Thus, investors who filed I-526 before RIA enactment on March 15, 2022, must keep their capital invested with and through the NCE until the end of their two years of CPR. Those investors must make sure that their NCEs keep redeploying their capital in successive risky ventures in commercial activity until the expiration date on their initial two-year green card arrives.  They must not confuse their situation with that of post-enactment investors.

HOW THE EB-5 REFORM AND INTEGRITY ACT IMPACTS INVESTORS

Investors who file Form I-526 (I-526E, for an investor sponsored by a regional center) after enactment must sustain their investment only for two years from when the capital is “invested.”  It is not clear what starts this two-year clock. Options include: (1) date the capital is released to the NCE; (2) date the NCE transfers the capital to the ultimate job creating entity (JCE); or (3) date that the JCE spends the capital in commercial, job creating activity.  These dates could be some years apart, so it really matters for USCIS to clarify it.  Given the importance of remaining eligible for immigration benefits, it seems prudent to use the latest date until USCIS clarifies otherwise.  Nevertheless, some investors could receive return of their capital even before adjudication of their I-526 petition and remain eligible for immigration benefits.

As many as 70,000 investors filed Form I-526 before RIA enactment and have not yet reached the end of their conditional residence. It is crucial that they remain vigilant to ensure that their NCE does not distribute their capital too early and redeploys the capital in keeping with USCIS policy.

Now, among the myriad factors for prospective EB-5 investment decision is the likelihood that an NCE under consideration will be in a position and obligated or motivated to return the capital. The RIA, mirroring pre-enactment USCIS policy, prohibits an NCE from obligating itself to return capital at a certain time (including when the sustainment period ends), but nothing appears to prevent the longstanding practice of NCEs to enter into a loan agreement with a JCE for a certain term and then, upon repayment, distribute capital to EB-5 investors who have met the new sustainment period. The pressure in the market for forecasted early return of capital could tend to drive EB-5 capital to initial projects that impose more risk on their capital than even a series of redeployments that pre-enactment investors might face.  Prospective investors would be wise not to place too much emphasis on early return of capital, but avoiding cycles of redeployments will be welcome to most in the industry.