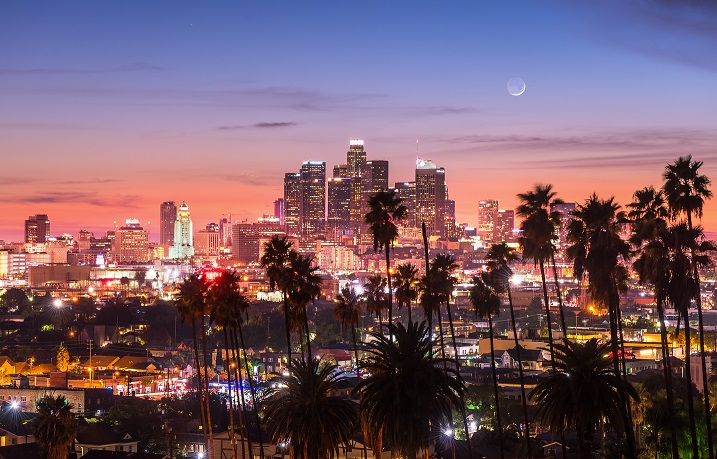 The AOS and consular processing serve as background checks on the immigrant investor and his or her dependents, if any. Under either process, an individual must demonstrate that he or she is not inadmissible to the United States, for example subject to a ground of inadmissibility. Grounds of inadmissibility include those related to health, criminal reasons, and national security concerns, among others. For example, an individual with a communicable disease of public health significance such as active tuberculosis may be deemed inadmissible to the United States and thus unable to become a CPR.

ADJUSTMENT OF STATUS FOR FORM I-485

Form I-485 must be filed concurrently with form I-944, Declaration of Self-Sufficiency, to demonstrate that one is not inadmissible based on the public charge ground of inadmissibility.[1] In other words, an individual is inadmissible to the United States if he or she is likely to become a public charge. A public charge is an alien who has received one or more public benefits, such as federally funded Medicaid, for more than 12 months within any 36-month period. Receipt of a public benefit is not determinative of the issue though. An analysis of whether someone is likely to become a public charge looks at factors such as age, health, and financial resources. Evidence submitted in support of form I-944 includes a tax transcript, bank account statements, and evidence of insurance.

Form I-485 may be filed with form I-765, Application for Employment Authorization, and form I-131, Application for Travel Document. While these forms are optional filings, there is no downside to making them, such as no additional filing fee. Additionally, many classes of non-immigrants must file form I-131 to travel internationally during the pendency of an AOS application.  For example, a student in F-1 status must secure an advance parole document, the card that issues as a result of approval of Form I-131, prior to international travel. Travel without the advance parole will result in a determination that the F-1 student abandoned his or her AOS application.  USCIS will adjudicate form I-131 and form I-765 prior to form I-485. Thus, an immigrant investor may have work and travel authorization before securing CPR status. Upon approval of form I-485, an immigrant investor becomes a CPR.

Application for an immigrant visa via consular processing is made on form DS-260, Immigrant Visa Electronic Application. However, a number of interim steps precede this filing including transfer of the I-526 petition to the National Visa Center (NVC) and payment of the immigrant visa fee to NVC once the immigrant investor’s priority date is earlier than Chart B on the visa bulletin. After payment of the immigrant visa fee, form DS-260 unlocks and can be completed on the Consular Electronic Application Center website. Supporting civil documents such as birth certificates and police certificates are uploaded after filing form DS-260. A separate DS-260 and supporting documents must be submitted for the immigrant investor and each of his or her dependents, if any.

After submission of form DS-260 and civil documents, NVC reviews the case and issues a checklist identifying deficiencies in the civil documents, or issues a Processing Complete Letter. After issuance of the Processing Complete Letter, NVC “closes” the file and places it in a queue for future use in quota delayed cases, or schedules an interview if no quota delay exists. Approximately one month before an immigrant investor’s priority date is current under Chart A of the visa bulletin, the NVC “reopens” the case, schedules a consular interview, and transfers the case to the consulate. The interview notice contains important information including instructions regarding the medical exam that must be completed prior to the interview.

Read about the next step in the EB-5 process: Planning for Redeployment of EB-5 Capital

[1] On July 29, 2020, the U.S. District Court, Southern District of New York issued a nationwide injunction regarding the current public charge rule.  USCIS issued guidance stating that Form I-944 is not required for AOS filings submitted July 29, 2020 and after.