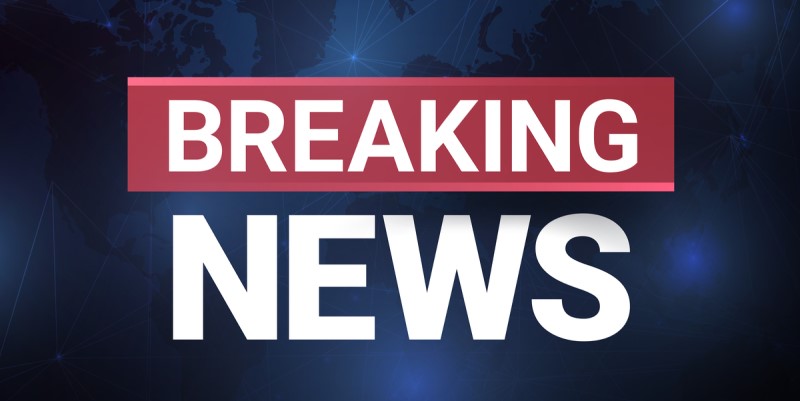 Congress reauthorized the EB-5 Regional Center program Thursday night by a 68-31 vote. After an almost nine-month lapse that left the EB-5 community of investors and industry stakeholders in limbo, lawmakers are breathing new life again into the EB-5 Regional Center program. The deal to renew the program was included in the $1.5 Trillion Omnibus Package that was passed by the House on Wednesday and by the Senate on Thursday. It will now need President Biden's signature.

“We are looking forward to renewed interest in the program globally as the changes will take immediate effect,” Vivek Tandon, Esq., CEO, EB5 BRICS, LLC. “This means program certainty and security for EB-5 investors who may have had second thoughts about investing and immigrating to the US whether for themselves or their children studying or working in the US on F-1 and H-1B visas.”

The reauthorization of the EB-5 regional center program

The EB-5 program has raised over $40 billion for real-estate projects and other enterprises in the United States. Since the lapse, investors and industry stakeholders banded together to put pressure on Congress to reauthorize the regional center program as well as a string of lawsuits from investors.

Under the bill, foreign investors are required to invest at least $1,050,000 into a project to qualify for a green card, or $800,000 in an area that has high unemployment. The former rules required an investment of $500,000. Another change is that the federal government, rather than state governments, can now only designate which areas are considered high unemployment.

“Much needed investor protection measures will be put into place that will add to investor confidence in the safety and security of their investments,” says Tandon.

The “EB-5 Reform and Integrity Act of 2022” is nearly 40 pages long and includes a number of provisions. Among those for current investors, pending I-526 petitions will not be impacted by the higher investment amounts or new changes. Adjudication of I-526 petitions and adjustment of status applications, and consular processing will continue the moment the bill goes into law.

“Investors with pending applications should see their process finally continue. This should ease a lot of the anguish that this lapse has created for so many families around the world with pending EB-5 applications,” says Roy Carrasquillo of Carrasquillo Law Group. “In addition, this re-authorization should provide confidence to potential investors around the world about the EB-5 Program and hopefully allow much needed capital to flow into various projects in the United States and help with job creation and economic development.”

The impact of the EB-5 reform on investors

“At the same time, due to the increased costs of compliance and other matters to be required by the new law, we may see administrative and other fees charged to investors increase,” says Carrasquillo. “In addition, these new costs may become prohibitive to some existing regional centers and limit the choices of regional centers available to sponsor projects.”

An additional change is the inclusion of the EB-5 Integrity Fund, which will add a fee for Regional Centers that would range from $10,000 to $20,000, based on the number of investors sponsored by the Regional Center and additional formal requirements to ensure compliance with securities laws.

“The draft bill will also impact agents and brokers, who now will have to register with DHS as part of the process,” says Carrasquillo. “Although these changes are positive, they will impose additional costs and obligations on regional centers which may make the investment process even costlier to potential investors.”

Carrasquillo says the new bill can help bring much needed stability to the industry.

“Nonetheless, it is more important than ever that regional centers and other stakeholders bring the right team of experts on securities, immigration, and other areas to ensure full compliance with these new guidelines,” says Carrasquillo.