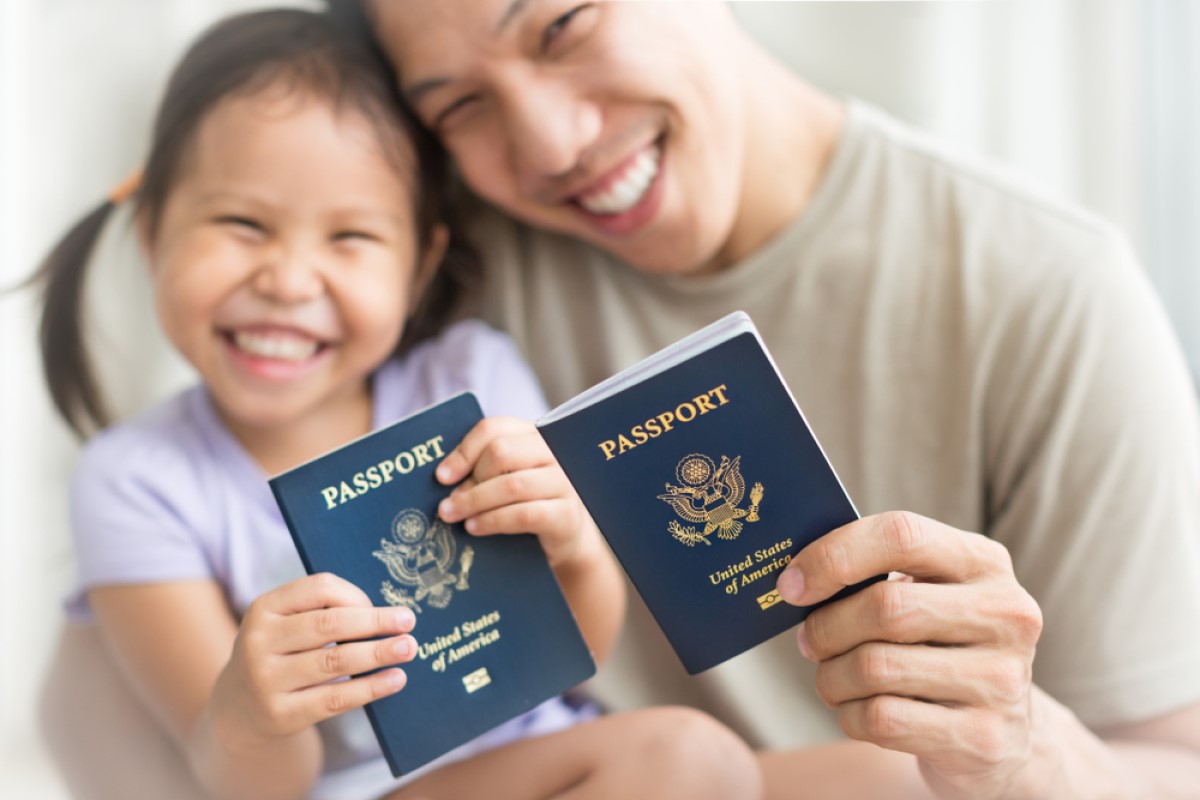 Historically, China has been the country with most EB-5 applicants, especially over the last decade. As of the visa bulletin in August 2021, the final action date for Mainland China advanced to Nov. 15, 2015.

The trend for EB-5 visas issued to Chinese investors from Mainland China has seen several highs and lows over the last 20 years.

There was a dip in 2010 with 772 EB-5 visas, but the subsequent years saw a rapid increase, with 2014 witnessing a record high of 9,128 EB-5 visas, which remains to date the highest year for EB-5 visas issued to Chinese investors. This was equal to 85% of the entire EB-5 visa share.

Between 2014 and 2019, EB-5 visas for Chinese investors witnessed a steady decline, though for all those years, it still was on the high side compared to the last decade. In fact, 2019 saw a total of 4,327 EB-5 visas issued to Chinese investors from mainland China, but it was significantly less than the peak reached in 2014.

The highest number of EB-5 visas for regional centers was issued in 2014 (8,966), while the most direct EB-5 investment visas ever issued to Chinese investors from mainland China was in 2016 (510). 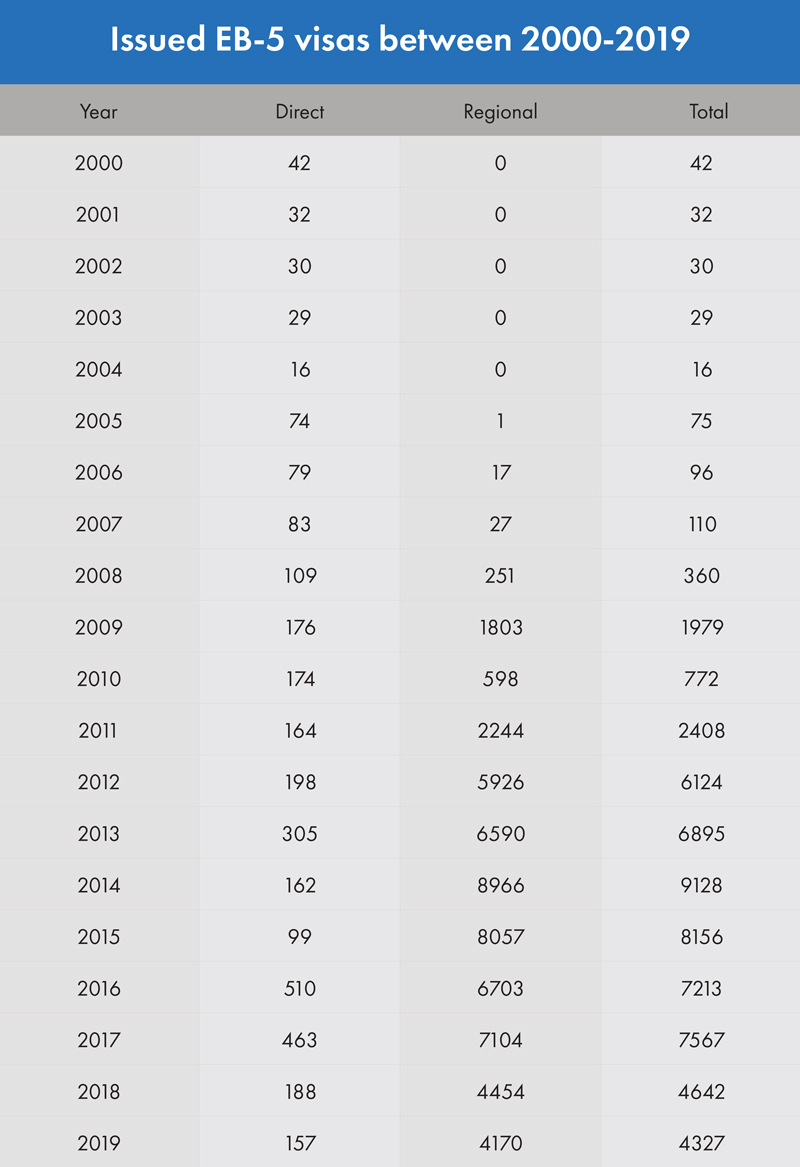 It is worth mentioning that Visa Bulletin dates only signify the tentative dates when a green card becomes available to an applicant and does not include the processing time for filing Form I-526 to immigrate to the United States, which is calculated separately by the United States Citizenship and Immigration Services (USCIS). According to a 2021 U.S. Congress report on the EB-5 program USCIS estimated Chinese (mainland born) investors’ processing times at 50.0 to 75.5 months, while the range for all other foreign nationals was between 27.5 and 43.0 months.

In theory, if one includes petition and visa processing times, and so many other variables involved in the EB-5 process, a Chinese applicant could see a waiting time of anywhere between 10 and 15 years.

The visa backlog issue for Chinese investors is not a new one; it has been the case since May 2015. But despite this, the popularity of EB-5 among Chinese investors remained high. In 2018, for example, this was mainly because the estimated waiting time between the time EB-5 investors filed their I-526 petition and the time applicants could apply for their conditional green card was only around two years. But now the wait time in total could take up to 15 years.

When Chinese President Xi Jinping came to power in 2013, some believed that China would become so prosperous that many Chinese investors would opt to stay back in their home country and lose interest in immigration programs like EB-5. But the data from the last few years clearly shows that more and more investors from mainland China are continuing to apply for the EB-5 program, even during the years when the so-called Sino-American trade war during the U.S. President Donald Trump era was at its peak.

If the Obama years are any hint, the current Joe Biden administration might ease, if not end, this trade war, and eventually pave the way for better ties between the two countries. This in turn might also give a shot in the arm to the EB-5 program and a solution to the visa backlog for Chinese investors could then also be on the horizon.

The COVID situation, which saw U.S. embassies and consulates shutting down across the world, continues to be an additional challenge to the EB-5 program.