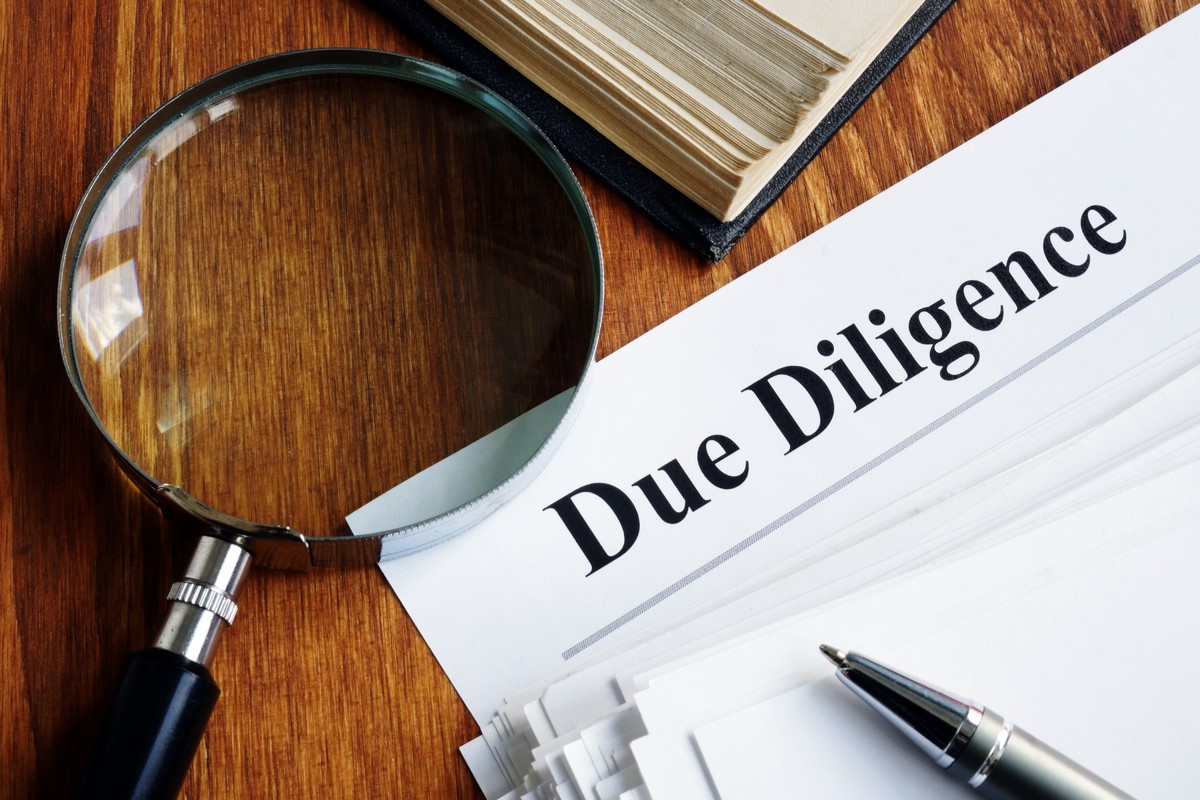 There are three types of EB-5 projects: regional center-based projects, direct EB-5 projects and pooled investment projects. The investor requirements remain the same—make a $800,000 or $1.05 million at-risk investment and create 10 jobs; however, the three paths are slightly different. Below is some guidance an investor should consider as s/he contemplates an EB-5 investment. In the regional center or pooled EB-5 context, however, the investor typically tends to be more passive and has little interest in managing a business. While the investor may invest in a project in one part of the United States, s/he may reside in a different state altogether. Often, the investor maintains other businesses outside of the United States and spends a lot of time traveling. Profit maximization is generally not a top priority because the rate of return is often lower than in the direct EB-5 context. On the other hand, regional center-based projects (and some pooled investment projects) often provide the quickest and most secure exit strategies.

The current upside to a direct EB-5 deal is that I-526 processing times for the conditional green card are generally much faster (usually 2-6 months). This may be because the deal structures are usually not as large and complicated as regional center deals. However, larger developers are now exploring direct deals and processing times may, in fact, be impacted in the future.

On the regional center side, the current I-526 processing time is roughly 12-16 months (sometimes even longer) for the first investor. Theoretically, if USCIS approves the first investor within the 12-16 month timeframe, the remaining investor approvals should come faster since USCIS will primarily be focused on the source and path of funds for each investor. Although there is no consistency on this point, in larger projects, this may be an incentive for the later investors.

The processing times for pooled investments are somewhere in between the two paths.

A majority of the large EB-5 deals tend to be structured under the auspices of a regional center because the job count is much higher. This is because, rather than proving that each investor’s capital contribution will result in the creation of 10 qualified U.S. worker employees (supported by evidentiary tax documents), as is the case in a direct or pooled EB-5 deal, for regional center projects, projected indirect and induced employment will qualify. In this scenario, an EB-5 economist will calculate the job impact resulting from the capital contribution. Ultimately, with greater job numbers in the regional center deals, most developers tend to prefer using this path.

If the investor decides a regional center project would be preferable, there are a few issues to consider: 1) due diligence to get your green card, and 2) due diligence to get your investment back if your I-526 is not approved. While these considerations mostly apply in the regional center context, many are equally applicable in the direct or pooled EB-5 context as well. The investor is also advised to refer to a recent EB-5 alert issued by the US Securities and Exchange Commission (“SEC”).

Suggested questions when conducting due diligence (please note that this list is not comprehensive, but merely includes suggestions by the author).

Ultimately, the investor must determine his or her risk tolerance.