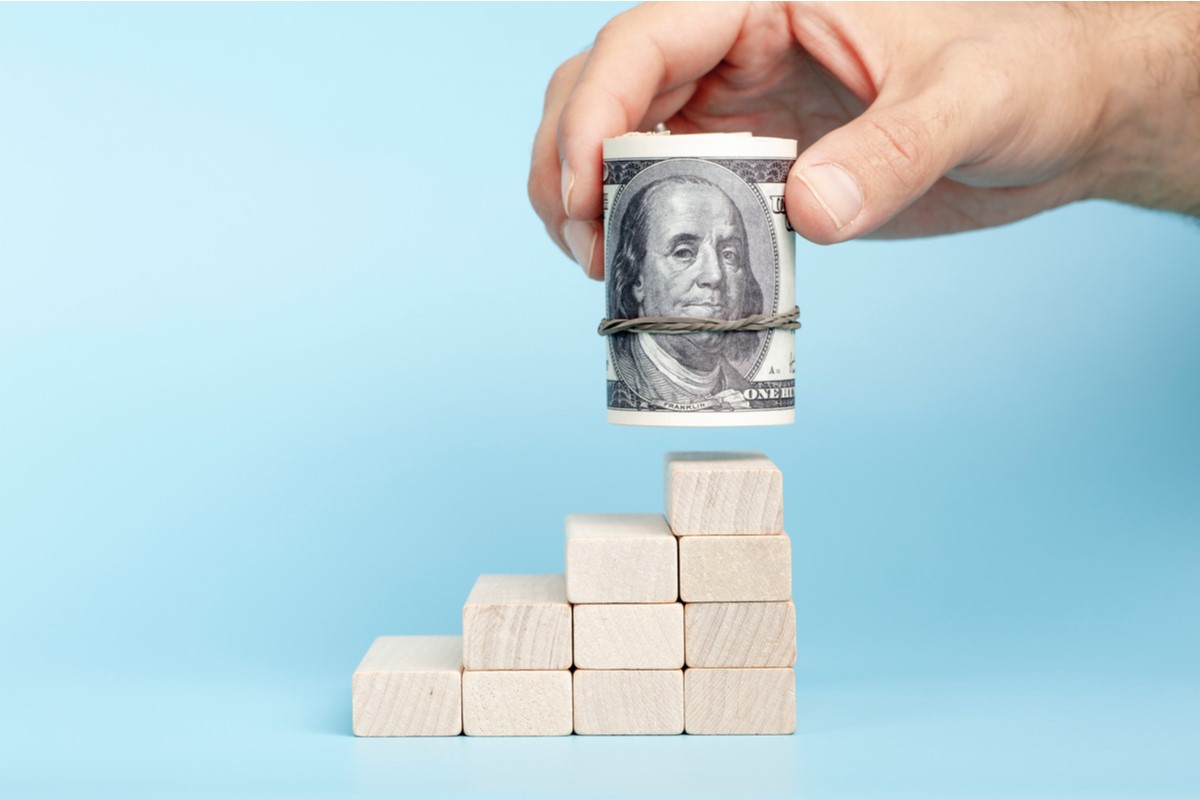 This article discusses, in broad strokes, a general overview of the project players, the documents necessary to access EB-5 capital, the process, and some common pitfalls. Clearly, each of these topics could use an article on its own, but hopefully this will provide a roadmap and general overview for the reader. 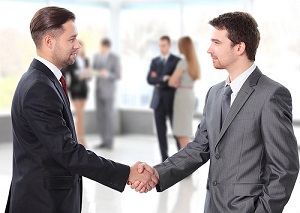 The project players for an EB-5 capital raise are

The NCE is the issuer of securities and is the entity into which the investors invest. The capital invested is then deployed as a loan to the JCE[1]. This will be further explained under “The Process” below. Each of these entities must produce documents for the EB-5 capital raise.

As the issuer of securities, the NCE will have to produce:

The JCE will have to produce among other items:

The lists above are not exhaustive and may change as mentioned in “The Process” below.

There is no one sure-fire process in the capital raise cycle, but below is a description of what an EB-5 capital raise may look like.

As mentioned, a typical EB-5 capital raise has three principal entities involved – RC, NCE, and JCE. Initially, a project is looked at in conjunction with the NCE and the RC to determine preliminary viability. The first issue to be addressed is job creation as the EB-5 program is a job creation program. Normally, the economist is sent a pro forma construction budget and income statement from the developer. With those documents, the economist can provide an initial job creation analysis. As the reader is aware, ten (10) jobs must be created for each investor per EB-5 requirements. Thus, with the preliminary job analysis, the total amount of investors that could invest is determined (the number of investors that invest will be less to allow for a job cushion). The amount of capital that could be raised is arrived by taking the total amount of investors (job count divided by 10) multiplied by $800,000 (if in a targeted employment area).[2]

After the preliminary economic analysis is performed, the other professionals (immigration attorney, SEC attorney, corporate attorney, and business plan writer, among others) begin to prepare the documents mentioned above. At the same time, preliminary marketing should begin for the project so that there is broker awareness and feedback. Part of the marketing process will ensure that the project meets the current market conditions. This is normally done through communication with migration brokers. Since the EB-5 territory is new territory for most, the NCE will hire what the author refers to as a “guide.” A guide is a necessary component to make introductions to migration brokers and to provide valuable feedback on the marketing of the project and its corresponding documents.

Once the documents are finalized, they are taken to market for investor review and due diligence, with the goal that the investor subscribes to (makes an investment in) the NCE. Most investors invest through means of a migration broker. These brokers take the project documents to market and hold seminars for investors. At a minimum, a representative of the NCE needs to attend the seminars, and many times the developer attends as well to answer any questions. Assuming the seminar goes well, the investors will subscribe to the NCE and wire the capital to the escrow account. Thereafter, immigration counsel for the investor will prepare the I-526 petition including the source of the investor’s funds demonstrating their legitimacy. The I-526 petition is now taking 31 to 52 months to adjudicate and, assuming approval, the money is released from escrow to the NCE and subsequently loaned to the JCE. The loan to the JCE is, normally, for a period of five (5) years. After five (5) years (and assuming no loan extensions), the loan is paid off, the JCE issues a liquidating distribution to each of the investors, and the process is complete.

Obviously, anything that one attempts for the first time may seem cumbersome. There are some basic pitfalls or “mentalities” to avoid:

While there are certainly other pitfalls, these are the ones most commonly seen.

The EB-5 space provides many opportunities and challenges. It requires involvement of several different parties, including the RC, JCE, NCE, EB-5 professionals, and, of course, the most important player – the investor. But, if the developer is willing to be patient through the process, it may result in obtaining cheaper capital that is higher in the capital stack, thus providing a win/win for all the parties involved, including permanent residency for the investor and a return of capital.

[1] This assumes the loan model which is most common.

Jeffrey E. Campion is an attorney who specializes in representing foreign high net worth clients and their businesses. Campion received his J.D. from the University of Florida and a bachelor’s in international finance and marketing from the University of Miami. Campion is also a founding member of EB-5IC and co-authored a book on EB-5 called “The EB-5 Handbook: A Guide for Investors and Developers.” Campion is the CEO of Pathways EB-5, which has a family of 10 regional centers that encompass nearly every major U.S. population area in 32 states.