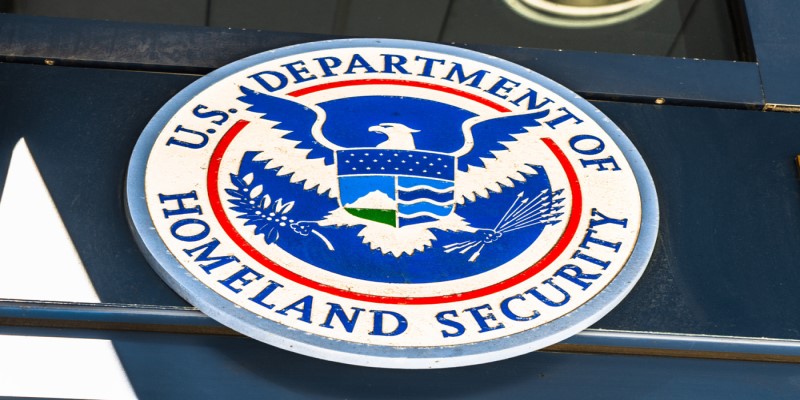 A federal judge has indicated she may reverse Trump-era changes to the EB-5 immigrant investor program based on the alleged illegitimate appointments of former Trump administration Homeland Security officials.

The lawsuit seeks to block the EB-5 Modernization Rule that went into effect in Nov. 2019. The rule raised the minimum investment amount from $1 million to $1.8 million and, from $500,000 to $900,000 for targeted employment areas (TEAs). It also gives DHS complete authority to designate TEAs, without state authority involvement in deciding where investments should be focused within their borders. Critics say the rules make it more difficult to attract foreign investment in urban areas with 20,000 or more in population since they are ineligible for TEA designation.

“This is a positive development for the industry,” says Jennifer Hermansky, shareholder at Greenberg Traurig, LLP, about the lawsuit. “It hopefully will give DHS time to consider whether the agency gave due consideration to public comments on important issues, such as TEA designation procedures.”

“This decision is likely to be based on the fact that the acting Homeland Security official appointments were illegitimate,” said immigration lawyer Bernard Wolfsdorf, managing partner of WR Immigration and former president of the American Immigration Lawyers Association.

If the rule is blocked it would result in the restoration of $500,000 EB-5 minimum investments and an ease in TEA designation rules.

“This is precisely the action we need to reinvigorate the EB-5 program, which has been withering since these devastatingly restrictive rules were adopted,” said Wolfsdorf. “If overturned, the judge needs to provide guidance on what to do with those who invested at the higher amounts. This means that EB-5 investment amounts will return to $500,000 for Targeted Employment Areas and Rural areas and $1m for regular EB-5 investments.”

"The adoption of these rules has really limited the availability of EB-5 capital, as the TEA determination changes had the actual effect of increasing investment amounts from $500,000 to $1.8 million, limiting the amount of projects that could benefit at the lower level of investment," he said.

The Biden administration defended the Trump administration policy on Thursday. The U.S. Department of Justice said that the "de facto officer doctrine" established in the Supreme Court's 144-year-old Phillips v. Payne ruling should keep McAleenan's EB-5 rules in place even if he was invalidly appointed.