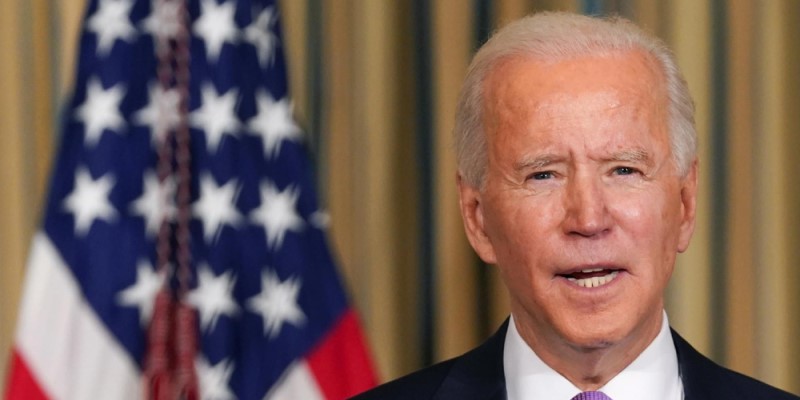 In keeping with his campaign promise for immigration reform, President Biden has sent his immigration bill to Congress. If passed, the Citizenship Act of 2021 will represent a major reform of the U.S. immigration system and also have some pertinent implications on the EB-5 visa program.

Numerous advantages to EB-5 investors may be on the horizon.

“While the EB-5 Immigrant Investor Program is not specifically discussed in the text of The U.S. Citizenship Act of 2021, it appears that many EB-5 investors may still stand to benefit from the provisions outlined in the bill,” says Brittany Milliasseau, an immigration attorney for Reeves Immigration Law Group in California.

There are provisions in the new bill that feature several measures that favor the EB-5 investment arena, such as shortening wait times, clearing employment-based visa backlogs, recapturing unused visas, dispensing with country-based visa caps and eliminating inclusion of spouse and dependents in visa quotas.

Milliasseau says one of the biggest issues for the EB-5 program has been the length of time it can take for EB-5 investors to actually obtain U.S. permanent residency or a green card. She says even after U.S. Citizenship and Immigration Services approves an EB-5 petition, an investor may still have to wait years before being allowed to apply for permanent residency, dependent upon the investor’s country of origin.

She says in addition, those with approved immigrant visa petitions waiting for more than 10 years for their priority date to become current “would no longer be subject to the numerical limitations and could immediately apply for a green card.”

Raymond G. Lahoud, chair of the Immigration Practice Group of Norris McLaughlin, P.A., with offices in New York, New Jersey and Pennsylvania, says there are several impacts of the Biden Immigration Bill on the EB-5 visa program. He says the two most important are the clearing of the immigrant visa backlog and exempting spouses and children of the principal investor from counting towards the 10,000 EB-5 visas Congress authorizes each year.

“These two changes, alone, will make the EB-5 visa program more attractive to international investors willing to hedge their investments in the American economy, while earning permanent residence,” he says.

In addition, he says Biden’s immigration bill removal of the per country EB-5 caps means “one country will not be limited to only a certain percentage of the available visas each year.”  He says this allows for distribution of visas in a manner that would limit future backlogs from occurring.

“This is incredibly important as it adds a level of certainty to potential investors, at least with respect to the visa process itself and a timeline on possible immigration to the United States,” says Lahoud.