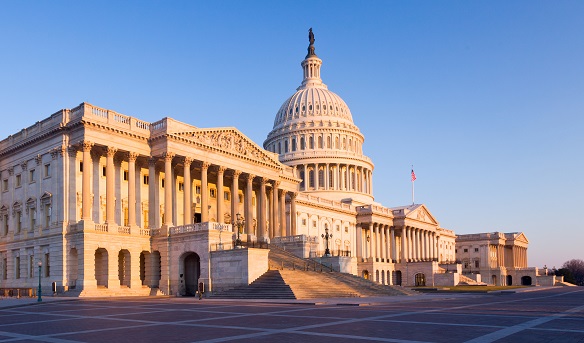 By Joseph Barnett and Bernard Wolfsdorf

The employment-based, fifth preference (EB-5) visa category allows investors, and their spouses and unmarried children under 21, to apply for lawful permanent residence (a green card) if they make the required investment in a commercial enterprise in the United States that creates or preserves 10 permanent, full-time jobs for qualified U.S. workers.

The EB-5 program was created by the U.S. Congress in 1990 to stimulate the U.S. economy through capital investment by foreign investors and job creation.  It is administered by U.S. Citizenship and Immigration Services (USCIS) within the U.S. Department of Homeland Security (DHS). USCIS has a specific office located in Washington D.C. called the Immigrant Investor Program Office (IPO) which manages the EB-5 program.

WHY SHOULD I CHOOSE EB-5?

EB-5 is an immigrant visa and provides a foreign investor (and their spouses and unmarried children under 21) the right to live and work in the United States indefinitely, without any family- or employment-based sponsorship.  There are also education and employment opportunities for children that would not otherwise exist, including the ability to qualify for lower, in-state tuition at U.S. colleges and universities. There is no requirement to live near your EB-5 investment, so a foreign national can live, visit, or retire in any area of the United States.

Most visas have strict requirements that must be followed or lawful status in the United States can be lost. While there is a quota of EB-5 visas that can be issued each year, there is no lottery (like H-1B or diversity visa program) for selection to file an EB-5 application.

However, EB-5 does not, by itself, provide U.S. citizenship to a foreign investor. However, a green card holder may apply for citizenship through naturalization if eligible.

Other benefits of living in the United States on a green card through EB-5 include:

In 1990, Congress established a quota of EB-5 visas for foreign entrepreneurs who invest a designated amount of capital in a new U.S. business, and who demonstrate that their investment will create ten or more jobs for qualified U.S. workers. To qualify, an applicant at that time needed to invest $1 million in the U.S. business, but this amount was reduced to $500,000 if the investment project was in a rural area or an area of high unemployment.

There are four steps to becoming a green card holder through EB-5.

In the past decade, the timing of Form I-526 petition adjudications has increased.  It now takes at least two years for most Form I-526s to be completed, though processing varies based on the type of EB-5 project (“direct” v. regional center) and how complicated the “source of funds” are for the EB-5 investment.

The Immigration and Nationality Act limits the number of visas that can be issued to nationals of any one country. For Chinese and Vietnamese EB-5 investors, there is a backlog for EB-5 visas which impact when an immigrant investor can apply to obtain conditional green card status. These backlogs increase the amount of time an EB-5 investment is required to be sustained and the amount of time prior to being eligible to apply for citizenship through naturalization.

In the past decade, the timing of Form I-829 petition adjudications has also increased.  It can take at least two years for most I-829s to be completed. Upon a timely submission of a Form I-829, an immigrant investor’s conditional green card status is extended until USCIS adjudicates the petition.

Although EB-5 was created in the early 1990s, its popularity did not occur until the “Great Recession” in 2008, when banks and financial institutions were less inclined to invest in real estate development projects. U.S. developers and businesses turned to EB-5 as a source of low-cost capital.

Notably, the number of Form I-526 filings has dropped off since USCIS increased the minimum investment amount in November 2019 to $900,000.

Approval rates for Form I-829 petitions are strong.  In the past five years, the approval rate has consistently been over 90%.

The EB-5 program has become a vital economic development tool in the United States, providing funding for U.S. businesses and creating jobs for qualified U.S. workers. Between 2008 and 2015, over $20 million in foreign direct investment was transferred to the United States through EB-5, creating over 700,000 U.S. direct and indirect jobs, at no cost to the American taxpayer.

Read about the next step in the EB-5 process: EB-5 Requirements