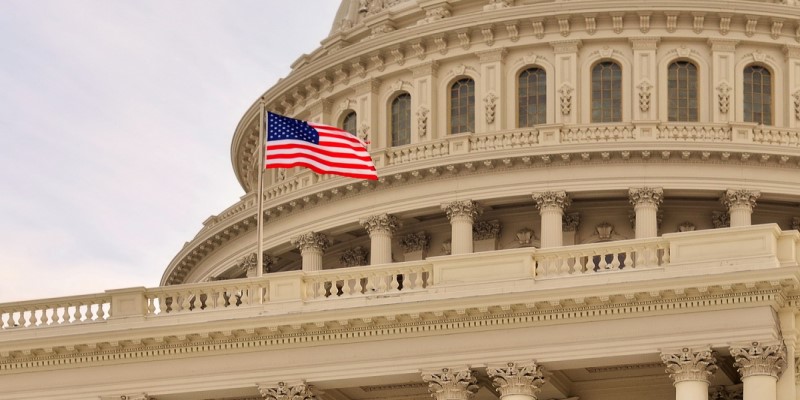 President Biden approved a stopgap spending bill today, delaying a government shutdown and funding the federal government through February 18. For investors and industry stakeholders, that means prospects for EB-5 reauthorization have now been pushed back once more.

“Again, Congress kicked the can down the road,” says Raymond G. Lahoud, Esq., Member, Norris McLaughlin, P.A., Chair, Immigration Practice Group. “This continuing lack of a reauthorization of the EB-5 program is only causing a global loss of confidence by international investors and significant financing delays for job creating projects across the United States.”

The Regional Center EB-5 program expired on June 30, 2021. Expectations were that the reauthorization would occur sooner rather than later.

“The EB 5 Regional Center program as of December 3, 2021 has not been reauthorized by U.S. Congress,” says Edward C. Beshara, attorney at law/managing partner for Beshara Global Migration Law Firm. “There is possible reauthorization in early February 2022, when the EB-5 Regional Center Reauthorization Bill may be attached to an Appropriations Bill before U.S. Congress.”

Beshara says the good news is there may be an approval by U.S. Congress and/or USCIS and/or the U.S. State Department for “grandfathering” in all pending EB-5 petitions and CPR Applications filed under the EB-5 Regional Center program, “so that they may continue to be processed even though the EB-5 Regional Center program has not been reauthorized.”

Farah S. Abbas, principal attorney for Abbas Law Firm, says she is disappointed for her clients and for all other EB-5 investors and their families who have been waiting unreasonable lengths of time for their cases to move forward.

“To invest what is, for many, their life’s savings, into a U.S. business, and yet not even know if or when they will be able to achieve the intended benefit makes a long and complicated process all the more frustrating,” says Abbas.

Phuong Le, partner at KLD LLP says he believes that EB-5 will absolutely be reauthorized in the near future, but that the continued delays hurt market and investor confidence. He says Congress is sending a message to investors to take their money elsewhere.

“It's ironic because the same Congress that demands the EB-5 industry to pay higher fees, create jobs, and develop major/rural cities, is then surprised when EB-5 financing is unavailable for their states because deals fall apart because nobody can predictably raise EB-5 money right now,” says Le.

He says Congress will eventually understand that delays like these hurt not only foreign investors, but also prevents projects and jobs from being created in their local communities.

“Long term, we believe grandfathering is always in play for the same reason Congress will have to pass EB-5 reauthorization — if they don't, the real-world damage would be immediate and catastrophic,” says Le.

Consequences if pending EB-5 petitions are not grandfathered in

He believes there would be an avalanche of lawsuits from current investors and Regional Centers and projects if USCIS decided to not grandfather existing petitions or failed to reauthorize the program.

“We've advised our clients to exhale and be patient for another few months because the current political climate makes it challenging to add EB-5, or any other major legislation, to the stopgap bill,” says Le.

“Congress really must get its act together and start working towards a decade long EB-5 reauthorization, to bring stability to the program, which will lend to increased investor confidence in a program that if and when used, creates thousands of jobs,” says Lahoud.