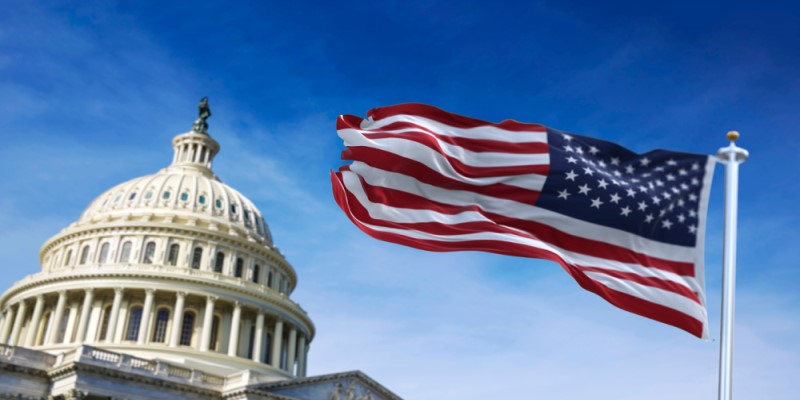 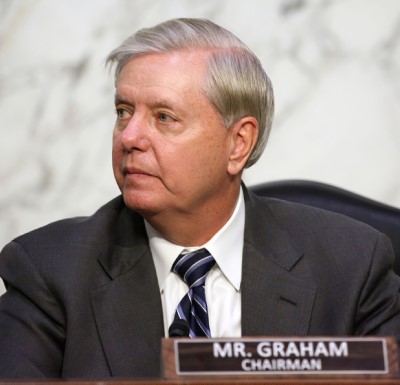 “I guess I’m not surprised that we would have an objection like this because of a program that has been corrupt. We’ve been trying to reform for eight years. Every time we reach an agreement, there’s big money interest in this town and around the country that keeps it from happening,” Grassley said.

Grassley called the objection “another victory for the same power money, corrupt interest that has worked to kill reforms to a program that they love to abuse for nothing more than their own financial benefit.”

The impact of the bipartisan EB-5 Reform and Integrity bill

The bill would have brought much needed reforms for the EB-5 program and put an end to long processing times for I-526 approval. The bill would have reauthorized the EB-5 regional center program through Sept. 30, 2026, and brought integrity provisions to prevent fraud and advance and reform foreign capital investment and U.S. job creation. The bill had a provision that would require I-526 petitions to be processed within 240 days.

“These projects include projects for infrastructure for a wide variety of sectors including hospitality, residential and commercial,” said Cornyn.

He said the bill would have brought significant oversight and integrity motions, adding, “it would give the Department of Homeland Security greater authority to terminate applications based on fraud, criminal misuse or threats to public safety or national security.”

He said that he hopes at some point they will be able to reauthorize the EB-5 program “and safeguard critical investments in communities across the country.”

Leahy called it a truly bipartisan bill that received wide support among stakeholders. He said opposing the bill “allows the EB-5 program to lapse, that’s going to have untold economic consequences throughout the communities that rely on their program for development projects.”

Leahy said it was unfortunate unanimous consent was objected to since “it means this will expire and we won’t have votes on improvements that could take part” and he called it a “wasted opportunity.”

With the Senate recessing until after July 1, the EB-5 regional center program will expire though Congress may pass an extension in July, experts say.

“Meanwhile the window of opportunity to file at $500,000 ends June 30, 2021 and we are experiencing a frenzy of I-526 filings as investors seek to jump in at $500,000,” said Bernie Wolfsdorf, former president of the American Immigration Lawyers Association.

He says with days left before the sunset, “investors are diving in giving some life to the program that has been almost dormant since USCIS unlawfully raised the minimum investment amount to $1.8 million and $900,000 for regional center projects” that are located in target employment areas, or TEAs.

“This proves the correct investment amount is $500,000 not $900,000, which the market simply cannot sustain for an at-risk project investment,” said Wolfsdorf.