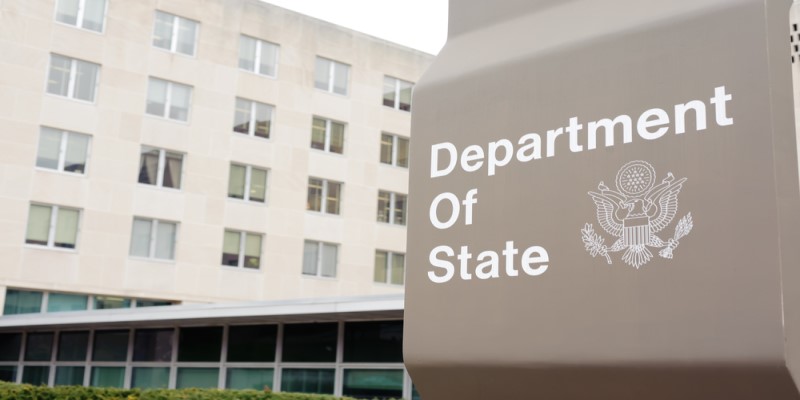 A litigation team made up from the American Immigration Lawyers Association (AILA), Jeff Joseph of Joseph and Hall PC, Charles Kuck of Kuck Baxter Immigration LLC, and Greg Siskind of Siskind Susser PC, is suing the State Department for their alleged unlawful refusal to issue visas.

The litigation team, representing large numbers of plaintiffs, individuals who applied for visas, organizations, and employers worldwide, filed a complaint on April 7 against Secretary of State Antony J. Blinken, for the Department of State’s alleged refusal to issue visas due to temporary travel bans limiting the entry of individuals who have been present in certain countries, according to a AILA statement.

“The biggest problem in EB-5, is not the investment amount increase, but the past administration’s delay in processing EB-5s in Guangzhou and elsewhere,” said Bernie Wolfsdorf, former National President of the AILA.

According to the complaint, defendants have illegally relied on certain entry suspensions that apply to investors who were physically present in Iran, China, Brazil, South Africa, Ireland, the United Kingdom, and the Schengen area of Europe two weeks prior to seeking entry. These regional entry bans based on presence allow for entry after the individual has remained outside the designated countries for 14 days. Despite that, the State Department has refused to issue visas to plaintiffs.

AILA Director of Federal Litigation Jesse Bless said in a statement that the courts told the Department of State that they are unable to adopt a no visa policy when the president suspends entry of individuals by proclamation. Bless noted that the failure of the agency is because individuals who obtain a visa can enter the country once they quarantine for 14 days in another country and said their litigation is due “to that refusal to recognize the unlawfulness of the no visa policy.”

Jeff Joseph, counsel for the plaintiffs said in a statement that both the Trump administration and now Biden administration through Executive Orders, has kept families apart, employers from acquiring global talent, “and otherwise holding the entire visa system hostage based on an unlawful abuse of authority.” Even under the pandemic, Joseph said the Department of State has the resources to handle the situation better than shutting down the consulates. He says as a result the backlogs have ballooned to historic levels and without court intervention, “plaintiffs are looking at years before they will get the chance to enter the U.S.”

The delay to approve visas causing historic backlog for investors

The State Department disclosed a backlog of 473,000 immigrant visa cases pending at the National Visa Center, and does not include, “cases already at embassies and consulates that have not yet been interviewed or applicants still gathering the necessary documents before they can be interviewed, and also, of course, petitions awaiting USCIS approval,” according to the claim.

On April 9, the U.S. Consulate in Guangzhou began resuming visa processing, according to sources.

“Now that China is joining Vietnam and India in scheduling final green card interviews, there will be a huge boost in confidence and we can expect to see more people filing for EB-5 investment-based green cards,” says Wolfsdorf.

The litigation may have set the wheels in motion. On April 8, 2021, the State Department announced that the “Secretary has determined that the travel of immigrants, [K-1] fiancé(e) visa holders, certain exchange visitors, and pilots and aircrew traveling to the United States for training or aircraft pickup, delivery, or maintenance is in the national interest for purposes of approving exceptions under the geographic COVID Presidential Proclamations (9984, 9992, and 10143). These proclamations restrict the entry of individuals physically present, within the 14-day period prior to their attempted entry into the United States, in the People’s Republic of China, Islamic Republic of Iran, Schengen Area, United Kingdom, Republic of Ireland, Federative Republic of Brazil, or Republic of South Africa.”

Charles Kuck said in a statement that the State Department has refused to make things right and adjudicate all visas and added, “We will win. We will win quickly, and we will banish this unlawful practice to the ash heap of history before it hurts thousands of more people.”