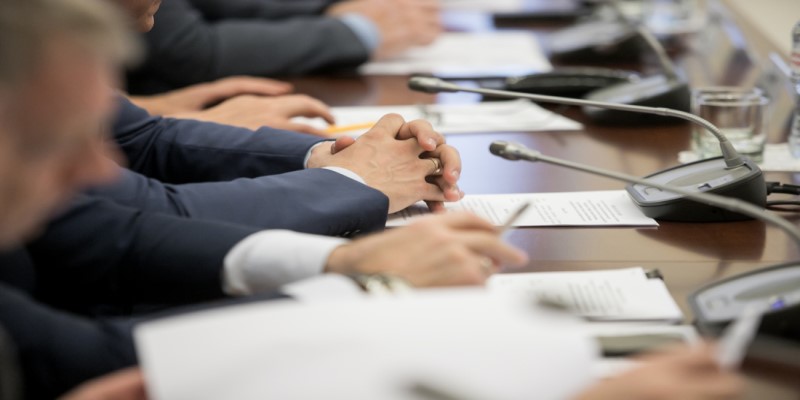 A bipartisan effort by Senators Chuck Grassley and Patrick Leahy to pass the EB-5 Reform and Integrity Act of 2021, S. 831, was blocked by Senator Lindsay Graham, thus putting a halt to the regional center program. Despite the lapse, negotiations are expected to continue by industry investors and stakeholders.

“Immigration reform of all types is one of the most pressing issues facing Congress currently, and President Biden has already expressed interest in pursuing a bipartisan solution to immigration reform,” says Zain Abidi, an attorney at Jackson Lewis P.C. “However, other initiatives have recently taken priority over immigration reform, and in particular EB-5 reform and reauthorization.”

While the lapse in authorization does not affect EB-5 petitions filed by direct EB-5 investors, it does provide one less option for investors who now only have the direct investment route. Even though the program has lapsed, the bill and HR 2901, S.831’s House companion bill, are still pending.

“The House and Senate bills continue to represent bipartisan and bicameral support for providing the EB-5 Regional Center program with integrity reforms to protect investors and longevity to stabilize the EB-5 ecosystem for investors and regional centers,” says Aaron Grau, Executive Director of IIUSA. “The bill will not expire until December 2022 so they will continue to provide the basis for conversations and negotiations to bring the EB-5 regional center back.”

Grau says they may be considered as soon as July or possibly after the congressional summer recess when the House and Senate return to session in September.

“The bills can be placed on either the Senate or House agendas at any time with the agreement of the respective bodies’ leadership,” says Grau.

Established in 1990, the EB-5 program is heralded as having created hundreds of thousands of jobs and boosting the American economy. Despite the lapse, many in the industry still believe things will turn around.

“History in the immigration field has shown us that these bills may be passed overnight and others languish and die,” says Marisa Casablanca, partner, chair, Immigration Planning & Compliance Practice at Akerman LLP. “Given that the committee vote was one vote short of unanimous, the prospects for it ultimately being approved are very good.”

Grau says investors should contact their regional centers to make sure they are supporting the bills as well as IIUSA for guidance communicating with congressional representatives.

“Congressmembers do listen to their constituents,” says Casablanca. “They are swayed by the benefit to their region/state. Calling their congressman and citing specific benefits to their area such as economic, employment, etc. is the best way to approach them.”

Abidi says it can be helpful to work with local chambers of commerce to co-sponsor a letter that explains in detail the impact the EB-5 program has had on the local economy.

“This letter can be sent to your local representative. I think it is very important that our elected officials see the potential impact the EB-5 regional center program can have on the post-COVID recovery if utilized effectively,” says Abidi.

Meanwhile, Abidi says the Behring decision “also throws a wrench in the EB-5 reform process.” He says data released by USCIS shows that the $900,000 investment threshold is not drawing investors at previous levels.

“Long-term reauthorization coupled with keeping the investment amount at or around $500,000 can bring the program back as strong as ever, and we can see the full potential of the program as its aids America’s economic recovery,” says Abidi. “I believe we will see movement on these bills by year’s end.”