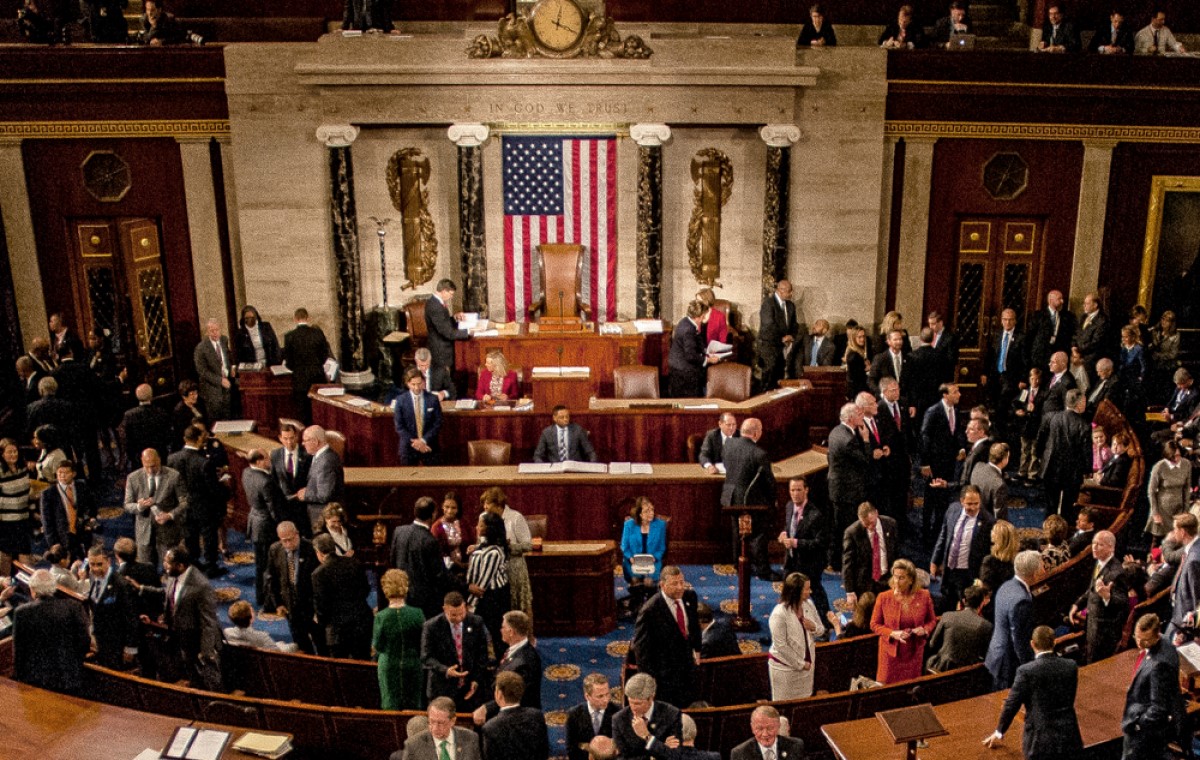 It is a shame that the legislation supporting the regional center aspect of the EB-5 visa program is temporary, and that needs to be fixed right away.

The basic law for EB-5 is permanent, but that only lets an investor be credited with operational jobs of a business, and the investor must place the required capital into that exact business or its 100% parent company. In 1992, congress included in a funding bill a 5-year “pilot program” to have USCIS designate regional centers to promote pooling of investments and to allow investors in sponsored projects count indirect job creation through reasonable economic methodologies, and USCIS has allowed those sponsored investments to come through a “new commercial enterprise” (NCE) that is separate from the “job creating enterprise” (JCE) that ultimately uses the capital. Since then, Congress has extended the regional center program 32 times, almost always as part of annual or interim funding bills, and more than 95% of EB-5 investments have used the program. The current expiration date is June 30, 2021, and for the first time that date is off of the normal funding cycle, which means that a renewal legislation needs to pass on its own or be part of some other legislative vehicle, which makes the effort more challenging and worrisome.

WHAT HAPPENS IF THE EB-5 PROGRAM DOESN’T GET REAUTHORIZED?

The shocking reality is that expiration of the program without renewal would invalidate the immigration processing of every regional center investor who has not already been admitted to the U.S. as a conditional permanent resident, even if they already have filed their I-526 or have an approved I-526 and is waiting for a visa number or processing.  That would affect as many as 100,000 investors who have already placed their capital in a project and who might remain stuck in the investment while losing all immigration benefits.  The investors would not be able to “change gears” to try to count only the direct operational jobs of the project (if there would be any) if they invested through an NCE separate from a JCE (extremely typical).

USCIS probably would hold I-526 petitions in abeyance for several months waiting for a retroactive legislative solution, but eventually if that solution did not come, USCIS would deny all pending I-526 petitions and revoke all I-526 approvals for all investors who had not already been admitted to conditional permanent residence.  Affected investors might bring lawsuits against USCIS arguing that the expiration of legislation should only be prospective, but that would be an uphill battle. Investors who already were admitted as conditional residents would not be affected and would be able to file I-829 petitions to remove conditions.

UNLIKELY THE EB-5 PROGRAM WILL EXPIRE

Given how much the EB-5 investments have benefitted regional economies all over the U.S., it seems unlikely that Congress will let the regional center program expire, but in the next renewal Congress should eliminate the nagging worry that investors must face when considering whether to invest in the program: “Will Congress keep renewing the program all the way through the 3 years USCIS might take to adjudicate my I-526, and then through the 10 or more years I might have to wait for a visa number if I was born in mainland China?” Congress should at least provide that the regional center legislation in effect at the time an investor files Form I-526 will remain in place throughout those waits until the investor can remove conditions on permanent residence through adjudication of Form I-829.