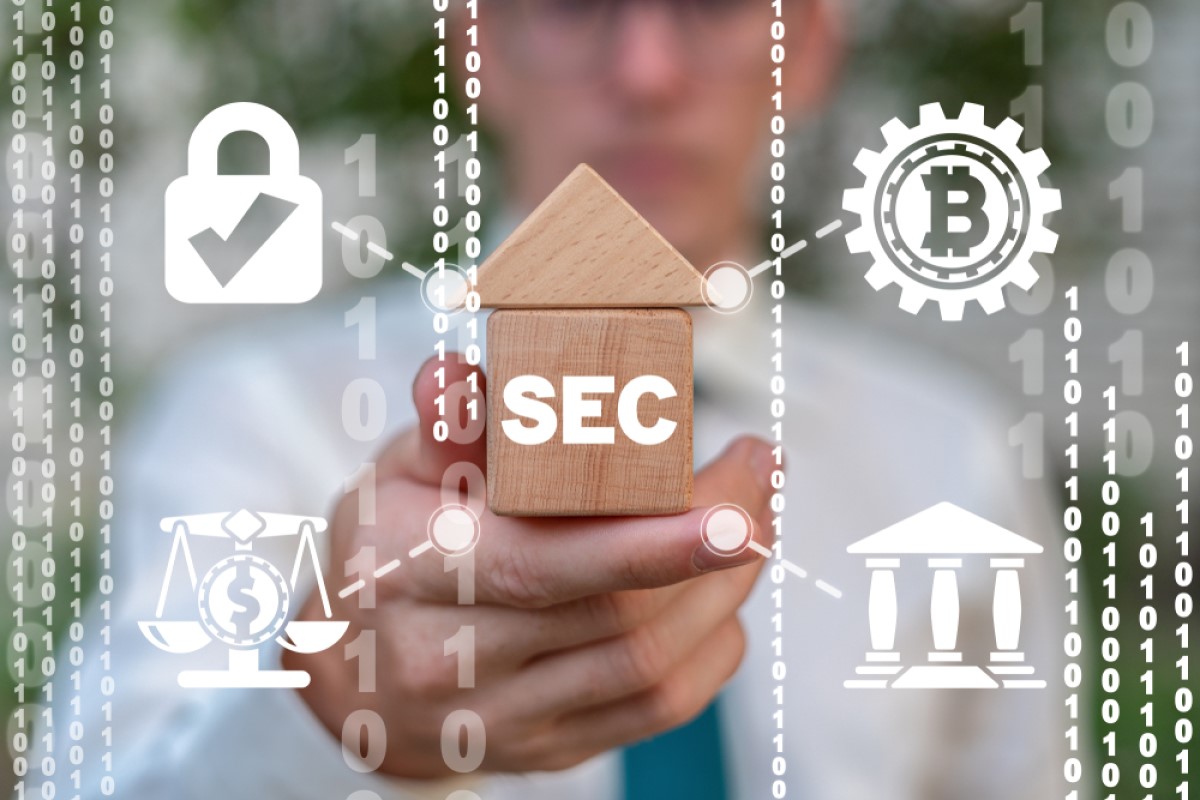 Without a doubt, almost every EB-5 regional center operator, developer (or their counsel) has been presented with the conundrum of an individual unaffiliated with a broker-dealer but who has searched low and high for investors, found (or is on the verge of finding) one and cannot lawfully accept receipt of transaction-based compensation. Reflexively, many in the EB-5 industry in such instances ironically revert to Paul Anka and the questionable progeny of SEC No-Action guidance he generated. This individual who seeks compensation but has no license to do so is often the much-maligned “finder” under state and federal securities laws. Even the issuer to whom the finder may answer may besmirch that finder’s business repute. This is often so after an issuer calculates the time and money in dealing with such issues as a wash against what the finder brought to them.

WHAT SEC’S PROPOSAL MEANS IN THE EB-5 FIELD

In November 2020, the SEC proposed to substitute the patchwork of finder’s interpretations with a proposed exemption to the registration requirements of Section 15(a) of the 1934 Act, all in support of objectives to facilitate capital formation.

The SEC’s proposal would create two types of finders, both of which appear to be of limited use in the context of EB-5 offerings:

Tier I finders would be limited to providing the contact information of potential investors in connection with a single transaction by a single issuer within a 12-month period and may not solicit investors on behalf of an issuer. This proposal is not a sea change to current practice, as it essentially codifies the SEC’s often criticized guidance in its much-maligned Paul Anka No-Action Letter, 1991 SEC No-Act. LEXIS 925 (July 24, 1991). This is more or less a safe-harbor for mailing lists providers to the EB-5 industry.

Tier II finders would be allowed to solicit investors, but their activities would be restricted to:

A Tier II finder would need to satisfy disclosure and recordkeeping requirements, and the arrangement would be required to be documented in an agreement. The finder would not be permitted to:

WHAT’S INCLUDED IN THE FINDER’S EXEMPTION FOR EB-5?

Issuers eligible to hire a finder would be those, among others, those engaged in an exempt offering not involving general solicitation under Rule 506(c).  The proposed exemption would apply only to natural persons, and not to entities. The utility of this proposed exemption initially appears quite useful, but a closer look tells a different story. There does not appear to be any safe harbor under this proposal to address the nuances of Regulation S transactions. Immigration agents and other intermediaries outside of the United States could arguably be prohibited from handling “funds,” which could arguably include administrative fees. Such individuals in practice also would tend to discuss their views of the actual offering with investors, which would render this exemption useless.

This proposed exemption also must be viewed in the context of the prohibition of sales materials preparation. Would the prohibition on due diligence preclude a finder from obtaining a prepared report or analysis?  Equally important would be the willingness of individuals who are finders to submit to potential SEC scrutiny without the protection of a corporate veil while subject to OFAC and other foreign currency transfer controls.

THE CHALLENGES WITH SEC’S PROPOSED REVISIONS

The lack of clarity of these proposals is evident. Their complexity vis-à-vis state securities laws makes their adoption even more problematic. For example, under Section 201(a) of the Massachusetts Uniform Securities Act, it is illegal for anyone to transact business in Massachusetts as a broker-dealer or agent unless the person is registered under the act. Other states have similar criteria.  What Tier 2 investors would be allowed to perform under the SEC’s proposed relief include many of the traditional broker-dealer activities, including receiving transaction-based compensation and soliciting investors on behalf of the issuer. The SEC’s exemptive relief would not override the registration requirements of the Commonwealth of Massachusetts. As a result, anyone proposing to rely on the SEC’s relief would still need to investigate state law to determine whether he or she could perform any of the permitted Tier 2 finder activities without violating state law.

Most importantly, the proposed finders’ exemptions are not yet in effect.  One must avoid the temptation to simply default to new “finder laws” to avoid dealing with complex solicitation issues. Parties that seek to engage in finders’ activities based solely on these yet-to-be-enacted proposals should not do so. State law requirements as well as SEC no-action guidance should be reviewed and opined upon by the issuer’s counsel to address the fact-specific nature of the activity in question. Included in such an analysis would be whether the much-maligned “seeker” is indeed a finder under state and federal securities laws.

Robert Cornish is a securities litigation attorney serving EB-5 investors and market participants who applies his front-line perspectives as a compliance officer and counsel for funds, broker-dealers and investment managers. Cornish has experience in litigating in state courts, federal courts and arbitration forums such as FINRA and AAA. In addition, Cornish is a certified mediator who can propose and navigate alternative paths to costly litigation.