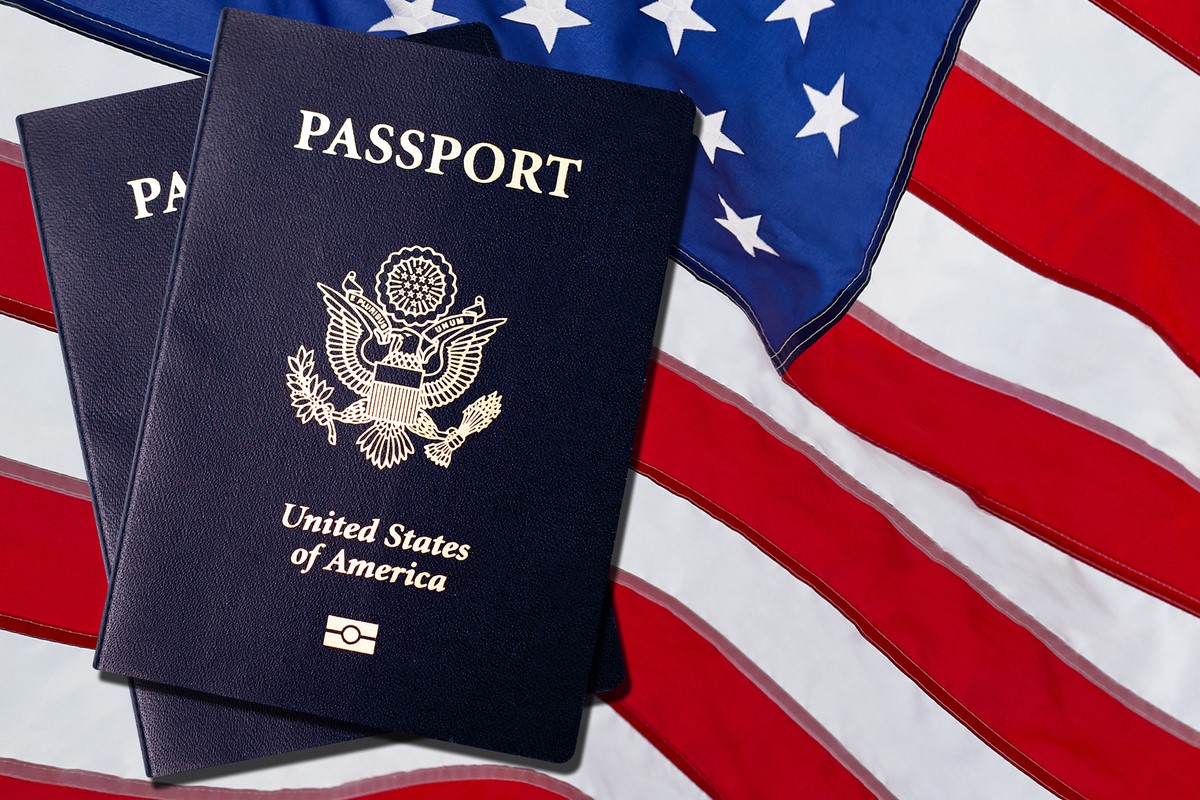 How to become a United States citizen

Foreign investors who obtain permanent residency through the EB-5 visa program have the option to apply for U.S. citizenship 90 days prior to the five year anniversary of receipt of their conditional resident status. 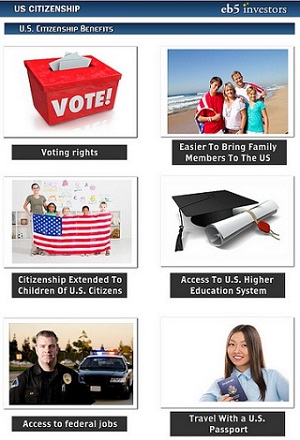 There are many benefits to becoming a United States citizen. Citizens have voting rights in federal, state and local elections that noncitizens do not have. In some instances, citizens also enjoy faster immigration processing time when bringing overseas family members to the United States. Even if they are born outside of the United States, children who are born to U.S. citizens usually become automatic citizens themselves. Citizens also have the benefit of being able to access U.S. government assistance while travelling abroad. By having a United States passport, U.S. citizens are able to travel to many countries visa-free. Citizens have greater access to federal jobs, since most governmental agencies mandate citizenship from their employees. They also have greater access to the world’s leading higher education and can more easily qualify for in-state tuition rates at public colleges and universities. Lastly, citizens enjoy greater eligibility for elected positions since citizenship is a requirement for many elected offices.

Several responsibilities come along with United States citizenship. All naturalized U.S. citizens must take the Oath of Allegiance. With this oath, those going through the naturalization process must swear to defend and support the Constitution, support and defend U.S. laws, serve the United States when needed, and they must swear allegiance to the United States. U.S. citizens may also be required to serve on jury trials. Male U.S. citizens between the ages of 18 and 25 are required to register for the Selective Service, also known as the U.S. draft. Naturalized U.S. citizens are also encouraged to participate in the political process and uphold the American values of tolerance and respect. U.S. citizens are also responsible to pay all local, state and federal taxes.

To obtain citizenship, an applicant must file Form N-400 Application for Naturalization with USCIS. In this application, the individual must prove that they are of good moral character by disclosing information about their criminal history. Within the N-400 application, individuals must also prove that they meet the necessary naturalization residency requirements. The application costs $595 dollars plus an additional $85 dollar fee for required biometrics services. These biometrics services include fingerprinting, photographing and a background check. However, individuals under the age of 14 and over the age of 79 are exempt from the biometrics fee. The processing time for N-400 applications varies by USCIS location but typically takes an average of four to six months. Once the N-400 application has been processed, most applicants are required to attend an interview and pass a test on the English language and U.S. civics. If the application is approved, the prospective citizen will receive a ceremony date, take the Oath of Allegiance, and receive their Certificate of Naturalization.