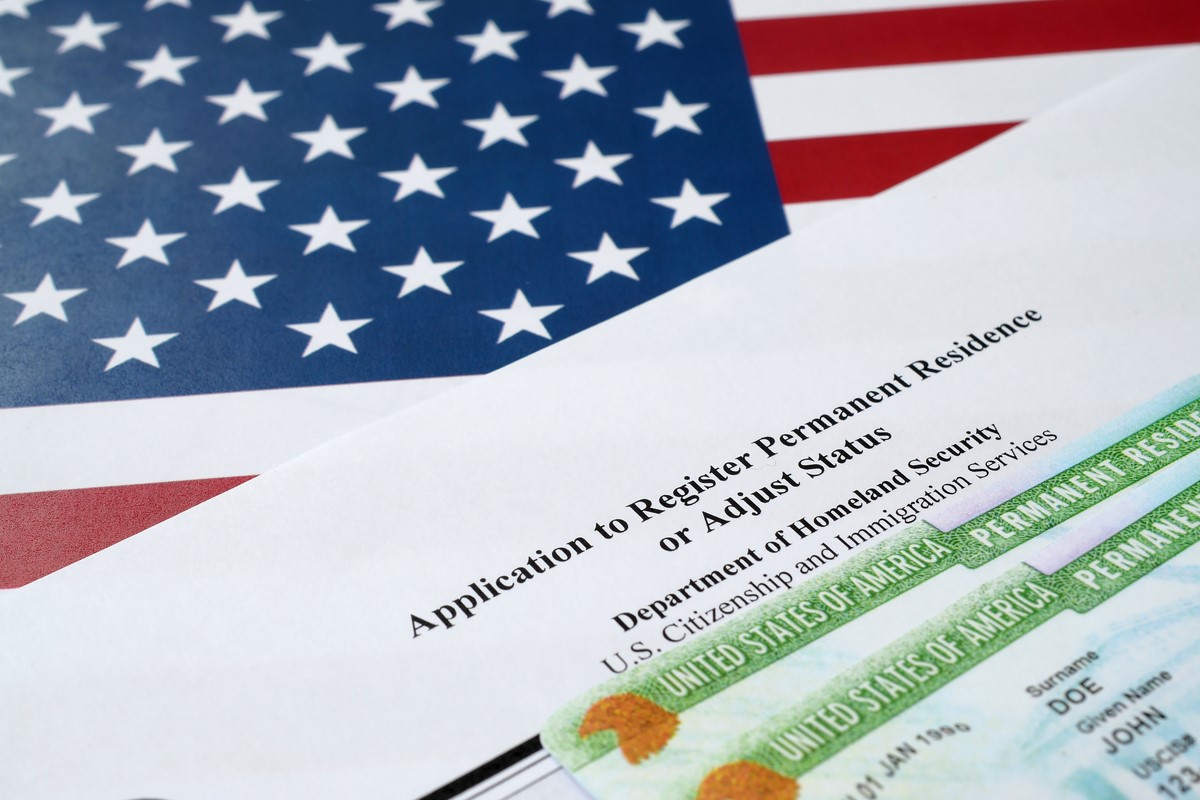 However, immigrants from countries that have a tax treaty with the United States can get credit for payment of foreign taxes. Green card holders must also pay all applicable state taxes. Like U.S. citizens, male permanent residents between the ages of 18 and 25 must register with Selective Service. Registering with Selective Service makes these men eligible to be drafted into the U.S. military in the event that the United States goes to war. Permanent residents must also be of good moral character.

*Registering with Selective Service does not mean that you have to serve in the U.S. Armed Forces