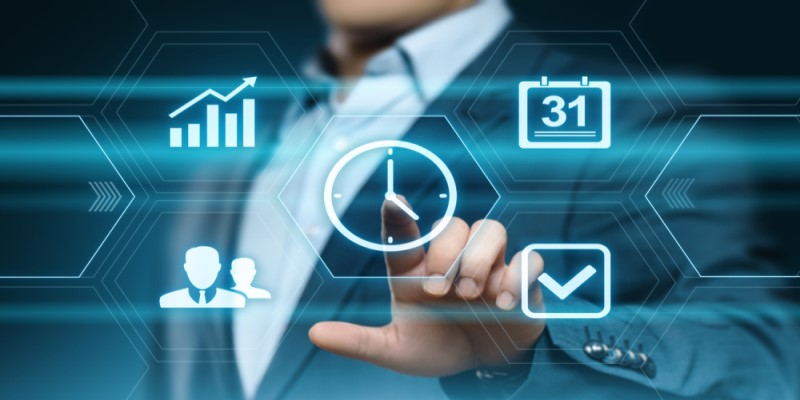 The U.S. Citizenship and Immigration Services (USCIS) is using a new way to calculate processing times for immigration forms, such as green cards and applications for naturalization. The agency said the method allows them to post more accurate, timely and easier to understand processing times.

The estimated time range shown is based on data from two months prior to updating the page and can change at any time. A spokesperson at USCIS says they will each month “update each form type’s processing time to provide an accurate range to the public.” But the new method for calculating processing times does little in way of the larger issue.

“It is preposterous to ask people to invest $900k-$1.8 million and then tell them to expect it to take four years for the visa petition to be approved. This kills any thought of a stand-alone EB-5. How could someone direct their own investment?” says Tammy Fox-Isicoff of Rifkin & Fox-Isicoff in Miami, FL.

U.S. State Department embassies and consulates overseas have witnessed visa interview backlogs grow from 75,000 in early 2020 to 473,000 by February 2021, according to Julie M. Stufft, at a recent briefing by Consular Affairs Acting Deputy Assistant Secretary for Visa Services. The backlogs were made worse by the COVID-19 pandemic and subsequent closures and caused major frustrations for EB-5 investment participants, particularly those from backlogged countries.

“With 85% of the 526 petitions coming from China and a severely backlogged EB-5 quota from China, USCIS had stated that they would process non-Chinese first,” says Fox-Isicoff. “They have failed to do this. With a program expiring in less than three months, you’d think USCIS would ramp up adjudications, but they haven’t. Clearly, USCIS has demonstrated its incompetence in managing this program.”

Two large class actions have already been filed against USCIS involving tens of thousands of applicants, regarding long delays for processing work permits for foreign students taking part in work training and for applicants renewing spousal H-4 and L-2 work authorizations. Along with other litigation, immigration attorneys hope to put pressure to move the backlogs.

“At the very least, it [the lawsuits] will bring attention to the preposterous processing times,” says Fox-Isicoff. “I sue USCIS on these—the 526 process and the 829 processing. This program needs to be taken away from USCIS and given to an agency competent to handle this. These absurd processing times demonstrate that USCIS is ill-equipped to handle this.”

Fox-Isicoff says the only hope is to strip USCIS of the management of the program.

“How long should it take USCIS to adjudicate 50 applications from the same project? All they need to review is source and path of funds, after the first adjudication, all of the other aspects of the program have been vetted,” says Fox-Isicoff. “Yet, applications for the same project will languish years, for no reason.”

The American Immigration Lawyers Association (AILA), Jeff Joseph of Joseph and Hall PC, Charles Kuck of Kuck Baxter Immigration LLC, and Greg Siskind of Siskind Susser PC, sued the State Department for their alleged unlawful refusal to issue visas. The litigation team represents a large number of plaintiffs, individuals who applied for visas, organizations, and employers worldwide. The complaint was filed on April 7 against Secretary of State Antony J. Blinken, for the Department of State’s alleged refusal to issue visas due to temporary travel bans limiting the entry of individuals who have been present in certain countries, according to a AILA press statement.

“It's hard to predict whether the mandamus suits will change anything.  However, I think the lawsuits, plus the new leadership at USCIS and IPO, may change things,” says Klasko. “I do recall many years ago when we, and other law firms, filed hundreds of mandamus cases relating to I-485 and naturalization delays, that did result in pressure on USCIS to get its act together, which they did; and processing times substantially decreased.”