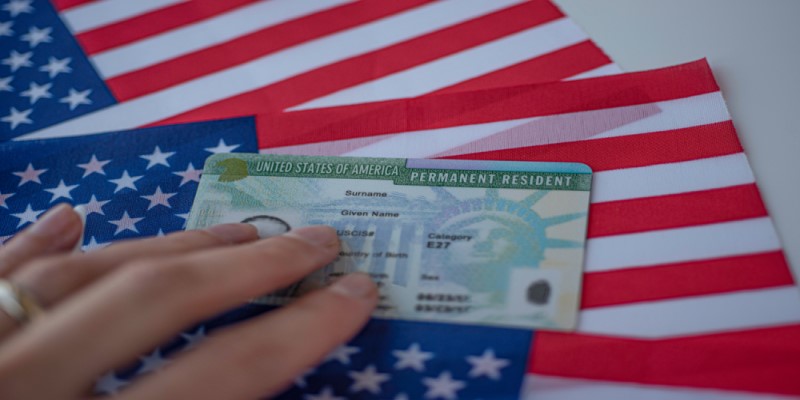 Agency processing delays due to COVID-19 and agency closures are causing EB-5 visa applicants to increasingly take their frustrations up with the federal courts to safeguard their investments.

Visa interview backlogs at global embassies and consulates have increased six to seven times, from 75,000 in January 2020 to 473,000 in February 2021, according to a briefing by Consular Affairs Acting Deputy Assistant Secretary for Visa Services Julie M. Stufft. She added the State Department is committed to resolving the backlogs and complete the visa process as efficiently as possible and have “prioritized the processing of immigrant visas, full stop, at every post.” But critics say this is not happening fast enough.

“These cases are languishing at various stages of Department of State processing, with no end in sight,” says Jeff Joseph, Esq., senior partner and director of Corporate Immigration and Employer Compliance at Joseph & Hall PC.

Why EB-5 investors are faced with processing delays

EB-5 petitioners face numerous arbitrary barriers erected by the Department of State, with the biggest hurdle appearing to be the request for an “emergency interview,” he said. He says non-emergency interviews will not be available through the state department until August of 2021 by some accounts, and that the Department of State estimates that there are five times the amount of cases in the backlog as there were prior to the pandemic.

Joseph says EB-5 petitioners who have already established eligibility as EB-5 investors in the U.S. and invested 500,000 into the U.S. economy still are waiting while their funds remain at risk.

“Despite the level of investment that has been made into their immigration process and into the United States, the plaintiffs have been stonewalled because the U.S. Department of State has refused to adjudicate or issue their EB-5 visas, or to reissue, revalidate EB-5 visas that have expired due to recipients’ visa holders’ inability to travel during the pandemic,” says Joseph.

EB-5 applicants turn to litigation to adjudicate their petitions

Many argue the delays sully potential investment through the EB-5 program from investors, the majority from China, Vietnam and India, who must deal with slow processing of their I-526 forms. Meanwhile, another EB-5 lawsuit is also being filed.

“We are filing a lawsuit for 20 EB-5 investors—19 from China and one from Russia—challenging the no visa policy,” says Charles Kuck, managing partner of Kuck Baxter Immigration Partners LLC.

Unlike the others, Kuck says this lawsuit is not a class action. Regarding the backlog for EB-5 investors stuck after the failure of consulates abroad to process their papers, Kuck says they are not going to be interviewed anytime soon.

“The only opportunity for EB-5 investors to obtain their visa stamp this fiscal year is to bring a mandamus action against their consulate and the Department of State,” says Kuck. “Remember, last year, the total EB-5’s used were about 3,500, this year that number will be lower. We are now talking about tens of thousands of wasted visas, and years longer delays. It’s time to get fed up and demand an adjudication.”

What the administration can do to solve the backlog

Matthew T. Galati, Esq., The Galati Law Firm, LLC says he thinks it would be more efficient for the Biden administration to look at other options rather than opposing such suits.

“For example, I think that USCIS and DOS could moot the EB-5 suit by issuing nonimmigrant visas where applicable and then stipulate to letting families enter the U.S. and file adjustments,” says Galati. “That would let thousands of EB-5 families enter much more quickly and obtain work authorization (EADs), while at the same time allow for the collection of more filing fees to run the agency much more efficiently and cut down on the EB-5 backlogs across the board.”

Galati says it is shocking to see 21-year processing times for I-829s and believes litigation is the only way to get things done. He says he is glad more attorneys are entering the space and that there is so much work to be done.

“The USCIS processing times are abysmal and DOS' strategy of consular closures makes little sense. Hopefully large-scale suits like these can inure to the benefit of everyone. Kudos to these excellent litigators for fighting these incredibly important fights,” says Galati.