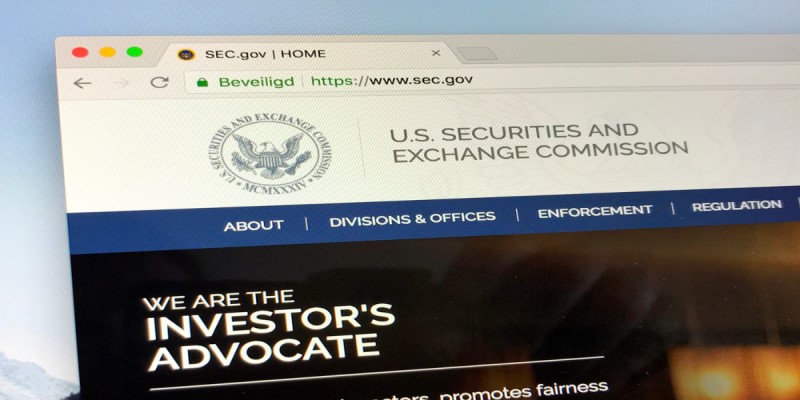 Defendants of an alleged EB-5 visa fraud case were ordered by a California federal court to repay $20.8 million in disgorgement to the U.S. Securities and Exchange Commission. The SEC initially sued a California couple alleging that they had misappropriated some $26 million raised from investors through the EB-5 Immigrant Investor Program.

“This case demonstrates the vulnerabilities of foreign investors seeking to enter the U.S. using the EB-5 Visa program and the SEC’s interest in pursuing securities violators like Liu and Wang who take advantage of these vulnerabilities,” says Brenda Hamilton, Esq., Hamilton & Associates Law Group in Florida.

Charles Liu and his wife Xin Wang raised $26 million between 2014 and 2016 for a proton therapy cancer treatment center in Southern California that was never constructed. Instead, the couple allegedly swindled immigrant investors and channeled most of the money to themselves and marketing companies associated with them.

In 2016, the SEC sued the couple for their involvement in the alleged EB-5 scheme where 50 Chinese investors were allegedly defrauded. In June 2020, in Liu v. SEC, the U.S. Supreme Court upheld the ability of the SEC to seek disgorgement as an equitable remedy if an amount disgorged is limited to the net profits from the wrongdoing and is awarded only to victims.

“This important case will have an impact on a wide range of defendants in SEC enforcement cases because it establishes the Supreme Court’s ruling, that a disgorgement award that does not exceed a wrongdoer’s net profits which is awarded for victims as equitable relief is permissible,” says Hamilton.

The Liu case is one of many that have plagued the EB-5 industry. In 2018, three Houston-area developers settled charges after misusing investor funds raised from 90 Chinese investors—the developers repaid the $49.5 million. In 2013, the SEC filed fraud charges against Texas husband and wife, Marco and Bebe Ramirez and three companies they own for stealing $5 million from foreign investors from Mexico, Egypt and Nigeria.

The EB-5 Program is set to sunset on June 30. Supporters of the EB-5 Reform and Integrity Act of 2020 sponsored by Senators Grassley (R-IA) and Leahy (D-VT) are pushing for the bill to pass and if enacted will address fraud and provide greater transparency. Many believe the act will bring notable changes to the EB-5 program.

“The bill includes measures to address fraud and national security vulnerabilities in the EB-5 program,” says Brenda. “The SEC’s case against Liu and Wang very clearly demonstrates why the EB-5 program should have regulatory oversight to protect investors who are victims to securities violators like Liu and Wang.”