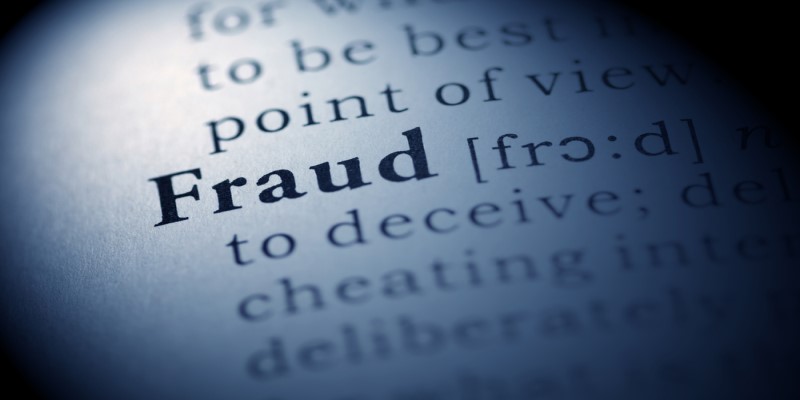 A federal judge in Illinois gave final approval to a class settlement in a securities fraud case and recompensated 88 Chinese EB-5 investors who funded an unconstructed $50-million Chicago skyscraper project. The Chinese nationals invested in the skyscraper project in late 2015 and early 2016 and applied for green cards through the EB-5 program.

“The fraud case definitely hurts the reputation of the industry and its support from lawmakers as well as foreign investors that are considering to immigrate to the U.S.,” says attorney Ronald R. Fieldstone, a partner at Saul Ewing Arnstein & Lehr LLP in Miami, FL.

EB-5 investors take to litigation to get justice

The Chinese investors filed a lawsuit against Carillon and Symmetry in November 2018 alleging violations of federal and state securities laws, fraud and breach of fiduciary duty, and mismanagement of invested monies, according to the settlement agreement.

The settlement calls for the companies to return $550,000 to each of the more than 50 investors. The other 30 or more project investors chose to keep their investments in the skyscraper project. The settlement provides Carillon time to meet its lenders’ funding obligations, but if Carillon does not, the investors can return their claims to court if necessary.

In another fraud case, immigration attorney Seyed Taher Kameli was unable in May 2020 to get dismissed a U.S. Securities and Exchange Commission EB-5 fraud lawsuit against him that accuses him and his two fund managers of charging more than $4 million in undisclosed fees to investors and using $16 million of their funds for trading securities. SEC alleges they defrauded 226 EB-5 Chinese and Iranian investors who contributed $88.7 million toward building senior living facilities in Illinois.

For the EB-5 program, congressional legislators are seeking to enact integrity measures to increase transparency and accountability.

“EB-5 investors almost always are able to litigate, however, as they are accredited investors, a court will consider them to be sophisticated and thus able to conduct due diligence, or at the very least able to understand the risks of a venture. Fraud of course is a different animal,” says Mona Shah, head of the law firm, Mona Shah & Associates Global.

Senators Chuck Grassley (R-Iowa) and Patrick Leahy (D-Vt.) established the bipartisan EB-5 Reform and Integrity bill to potentially be passed into law before June 30, 2021. If enacted, the bill would reauthorize the EB-5 Regional Center Program through Sept. 30, 2026, and offers integrity provisions to prevent fraud and reform foreign capital investment and U.S. job creation.

The introduction of Senator Grassley's bill goes a long way to adding protection to investors in fraud cases, Shah said.