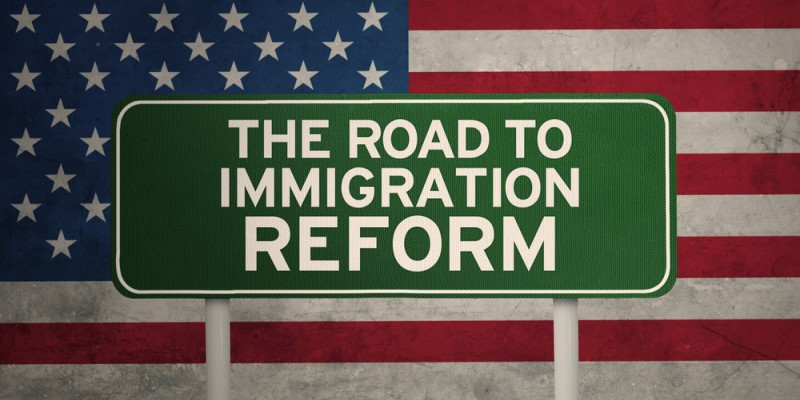 The EB-5 program might see reforms soon from two pieces of legislation, President Biden’s immigration reform act, The U.S. Citizenship Act of 2021 and the Grassley/Leahy EB-5 reform bill, The EB-5 Reform and Integrity Act. Both bills have provisions that could put an end to long processing times for I-526 approval. If passed, the Grassley/Leahy bill could significantly reform the EB-5 program.

Invest in the USA (IIUSA), a national trade association, negotiated with Senators Chuck Grassley (R-Iowa) and Patrick Leahy (D-Vt.) to establish the bipartisan EB-5 Reform and Integrity bill to hopefully be passed into law before June 30, 2021.

If enacted, the bill would reauthorize the EB-5 regional center program through Sept. 30, 2026, and offers integrity provisions to prevent fraud and advance and reform foreign capital investment and U.S. job creation. The bill includes a provision that would require I-526 petitions to be processed within 240 days.

The response from the EB-5 industry to the reform bill

Jennifer Sherer, senior vice president of FirstPathway Partners in Wisconsin, says she believes that long-term reauthorization and a stronger program puts EB-5 in the running for more visas when the discussion is on the table.

She says worldwide levels, numerical limits for employment-based categories, and visa recapture are part of the comprehensive immigration reform discussion and that she wants congress to see a strong EB-5 program that is ready for more visas.

“We are talking about bipartisan support for billions of non-U.S. taxpayer dollars invested every year to create or retain jobs and high achieving immigrants who are ready to continue working, investing, and creating even more jobs in our communities,” she says.

Particularly in a COVID-19 pandemic recovery, many want congress to ask how they can afford not to expand and make the EB-5 program more accessible and that reform removes possible objection.

Sherer says she anticipates, for good actors, that the legislation will change the industry significantly less than the 2019 EB-5 Immigrant Investor Program Modernization Regulations.

“Most of the provisions clarify requirements that already exist and add controls that we and other regional center and NCE fund managers already have in place. We are prepared for a bit more paperwork to document compliance and a few additional billable hours for our attorney, but the most recent draft does not significantly change our operations,” says Sherer.

The biggest change will likely be for migration agents who may have to deal with new compliance and registration requirements with the U.S. government in a post EB-5 Reform and Integrity Act world.

“I can see these bona fide requirements and operating guidelines boosting investor confidence in our overseas partners, who are doing things right, but my hope is that the requirements and paperwork will not be too overly cumbersome or complex in application,” says Sherer.

EB-5 investors would be the winners of the reform bill

Some believe the big winners are investors. Sherer says the bill gives them long-term program certainty as well as “additional protections in the event of regional center termination, better priority date retention, and some protection for their children from age-out.”

She says the hardest stories to hear as a good fund manager, are from investors dealing with program non-compliance, because the current law has limited respite to offer. She says the bill will add protections for good faith investors that give clarity and a second chance with a new regional center fund manager.

Regarding how it would change the EB-5 industry, Reiff believes the industry would further stagnate and says the program is “already on life support, the passage of this legislation would effectively kill the program.”

Reiff says some feel as if they have no choice but to support the legislation, but she believes it will be disastrous. However, many see the Grassley/Leahy legislation as a stepping-stone to broader goals that go further than reauthorization of the program.

“The biggest nonstarter for EB-5 stakeholders is the elimination of the EB-5 program,” says Sherer. “EB-5 Reform and Integrity Act continues the program. At the end of the day, we can all come together in support of that.”