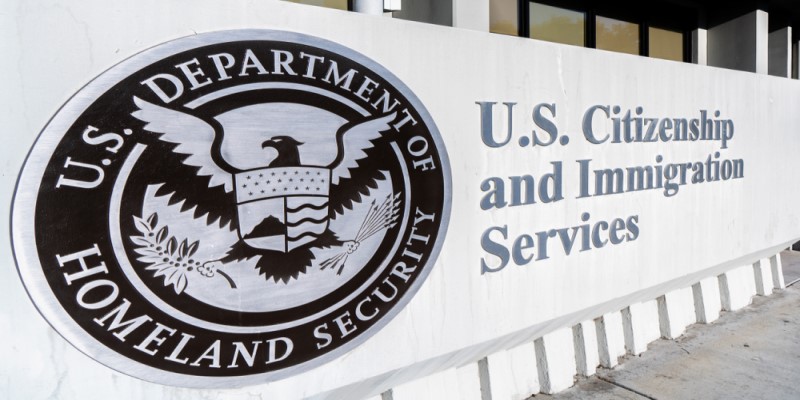 Deference has been reinstated. The U.S. Citizenship and Immigration Services (USCIS) on April 27, 2021 issued an updated policy guidance that rescinded a 2017 Trump-era policy memo that prevented USCIS officers from deferring to prior petition determinations, “when adjudicating extension requests involving the same parties and facts unless there was a material error, material change, or new material facts.” The USCIS policy update reverts back to the previous policy originally established in 2004 that addresses the issue of deference in prior determinations of eligibility.

“When USCIS dropped this deference policy in 2017, USCIS chose to stop giving deference to prior approvals when adjudicating applications for extensions of status, even when the previous application had been approved and no substantive changes had occurred from the time of the approval to the time of filing the extension, and that helped USCIS essentially create an “administrative wall” that delayed and discouraged immigration filings across the board,” says Christian Triantaphyllis, a partner at Jackson Walker LLP in Houston, Texas.

“Now with this deference policy back in place under the Biden Administration, USCIS will consider a previous approval as a strong factor indicating the extension of status application should also be approved, and in turn, that should create a more streamlined and predictable U.S. immigration system with fewer needless delays caused by USCIS,” says Triantaphyllis.

Among other litigation, two large class actions have been filed against USCIS involving tens of thousands of applicants, regarding long delays for processing work permits for foreign students taking part in work training and for applicants renewing spousal H-4 and L-2 work authorizations. Litigators hope the lawsuits will bring attention to long processing times and delays, such as EB-5 backlogs.