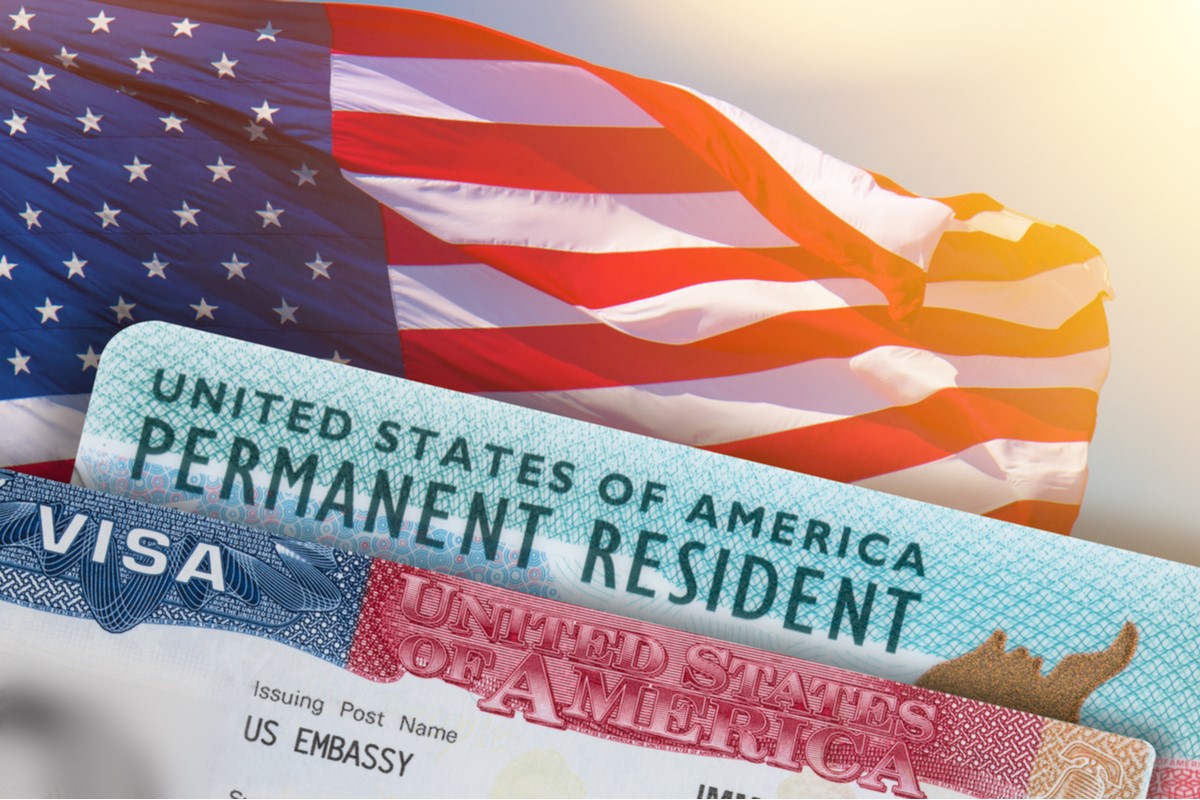 What is an Immigrant Visa?

Immigrant visas enable foreign citizens to immigrate to the United States to live and work without any of the restrictions associated with nonimmigrant visas. Immigrants become U.S. permanent residents and are granted their green card if they can demonstrate that they have met the criteria of a specific immigrant visa category. Immigrant visas are granted on the basis of: family relationships, employment, asylum, or selection in the diversity visa lottery. 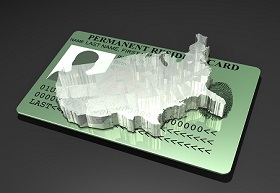 If the visa applicant already resides in the United States, then the application is submitted through United States Citizenship and Immigration Services (USCIS). First, the immediate U.S. citizen family member must file an I-130 petition. Once this is approved by the USCIS, the applicant files an I-485 petition to become a permanent resident. The applicant must file an application with the Department of State if they do not reside within the United States. After the I-130 is approved, the application will be sent to the Department of State’s National Visa Center. The applicant is then required to attend an interview at the U.S. consulate or embassy located in their home country.

The application process for non-immediate family members is the same as the permanent residency application for immediate family members. First, the petitioning U.S. citizen must file an I-130 application. Then the applicant must file an I-485 to adjust their status if they already reside in the United States. If they live outside of the United States, then their application will be processed through the Department of State’s National Visa Center and they must undergo an interview at the U.S. embassy or consulate located in their home country.