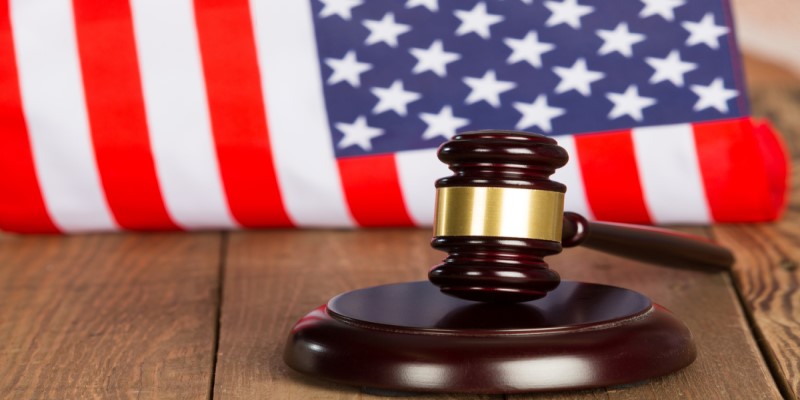 The EB-5 program has endured numerous ups and downs with expirations and reauthorizations up until June 2021, when the EB-5 Regional Center Program lapsed, leaving investors in limbo. The Foreign Investor Fairness Protection Act (FIFPA) seeks to give investors more peace of mind by proposing they be spared from the expiration of any legislation that takes place after they invest.

“To instill investor confidence, both present and future, any reauthorization efforts by the industry must have at the very least, grandfathering provisions which allow safe passage through the immigration process to investors who have already filed their petitions,” says Ishaan Khanna of the AIIA (the American Immigrant Investor Alliance), a Washington, D.C.-based non-profit that seeks to advocate on behalf of EB-5 investors worldwide.

Khanna says investors value certainty of the immigration-by-investment framework that they are committing to and says it’s important to demonstrate to the global investment community that the U.S. holds up its end of the deal, even in the midst of negotiations on EB-5 reform.

The AIIA worked with Robert C. Divine, head of immigration practice at Baker Donelson and former Chief Counsel and Acting Director of USCIS, to draft legislative language that will protect investors. If enacted, FIFPA would ensure investors will be grandfathered and able to continue their immigration process under the eligibility rules in effect at the time they file their initial immigrant petition.

"All industry player groups have expressed support for the bill," says Divine. "IIUSA and EB5IC have committed to include it in any proposals they push, and AILA has expressed support of the standalone bill. AIIA is pushing it as standalone or within anything else that could get enacted."

The FIFPA states that “the bill clarifies that in adjudicating initial petitions, adjustments of status, immigrant visa applications, or petitions to remove conditions, the standards that will apply are those in effect at the time the initial immigration petition was filed.”

Apart from protecting investors, Khanna says the bill will help promote confidence among future investors, “who are more likely to undertake the EB-5 route if they are assured that political wrangling in Congress will not affect their investment and immigration outcomes.”

Khana says AIIA has been working to secure support from Senate and House members in favor of enacting FIFPA, if introduced as a bill, and says some members have expressed commitment to co-sponsor such legislation. He says FIFPA’s content is non-controversial and support is bi-partisan, which suggests a likelihood it will pass in Congress.

“However, AIIA still needs greater awareness among investors and the EB-5 community to create traction for this legislative proposal. In preparation for all eventualities, AIIA is preparing to take on grandfathering as a standalone bill,” says Khanna.

For the past few months, Khanna says the AIIA have been working with Crossroads Campaigns (CCS), a Washington, D.C. based political consultancy that also works with Immigrants’ List, an immigrants’ rights organization. He says CCS has been helpful in their Congressional outreach and grassroots efforts to represent the interests of existing immigrant investors.

Khanna says AIIA is at a critical juncture in their push for grandfathering and have successfully promoted the idea within Congress, but need a targeted push for the bill to be adopted. The group is seeking the expertise of a dedicated lobbying firm.

“We have a shortlist of candidates, and with guidance from subject matter experts we are confident that we will finalize the right choice very shortly,” says Khanna. “It is important to keep in mind that lobbyists are more expensive than a political consultancy and we are on track towards our fundraising goal in order to afford this endeavor. We hope that industry members, investors and everyone alike will come together to help us push this bill forward.”