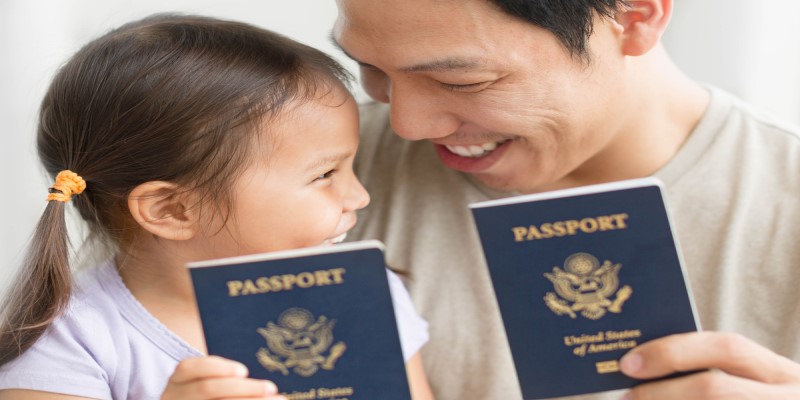 The US Department of State published the December 2021 Visa Bulletin revealing some significant announcements. The non-regional center program will be current for all countries, Mainland China included. The EB-5 cut-off dates for Regional Center visa applicants is unchanged due to the lapse of the Regional Center Program.

“The State Department Visa Bulletin for December 2021 contains a huge opportunity for certain investors,” says immigration lawyer, Carl Shusterman, who runs the Law Offices of Carl Shusterman in Los Angeles. “For the first time since the Spring of 2015, there will be no backlog in the EB-5 investor category for people born in Mainland China.”

No more backlog for direct EB-5 investors from Mainland China

Shusterman says in December 2020, Mainland China EB-5 was backlogged over five years as a result of Congress allowing the Regional Center program to expire in June, “and since over 90% of EB-5 applicants invest in a Regional Center, this created a great opportunity for EB-5 direct investors to quickly move to the front of the line for green cards.”

He says Mainland China EB-5 direct investors should plan to apply for green cards at the start of December “because this could be a once-in-a-lifetime opportunity for them and their families.”

Mona Shah, immigration attorney for Mona Shah & Associates Global, expects there will be a frenzy of activity, adding that “the Wild West of direct pooled projects just became wilder.”

She says those few lucky ones who filed in direct pooled projects, and are approved but waiting for their visa number to be current, “will be able to immediately file for their green cards.”

She believes there will be numerous regional centers and projects scrambling to put direct projects together to avail the Chinese market.

What this means for Chinese direct investors who invest in the next 30 days, Shah says, is that if an investor is able to get their money into a project that will be quickly adjudicated or before the visa bulletin changes, the visa number would be current.

Shah expects many Chinese investors will take a chance and invest.

“The very nature of direct EB-5 is operational and thus less job creation so smaller raises,” says Shah. “Further, there are a higher number of investors who are able to afford the $500,000 investment. There are some excellent projects out there but these will fill up quickly. Most likely we will see a lot of partial investments.”

Regarding reauthorization of the Regional Center program, Shah expects that to occur next February or March.

“Once this happens, it will slow down the adjudication of direct projects,” says Shah. “It really comes down to what hits the adjudicator's table first.”