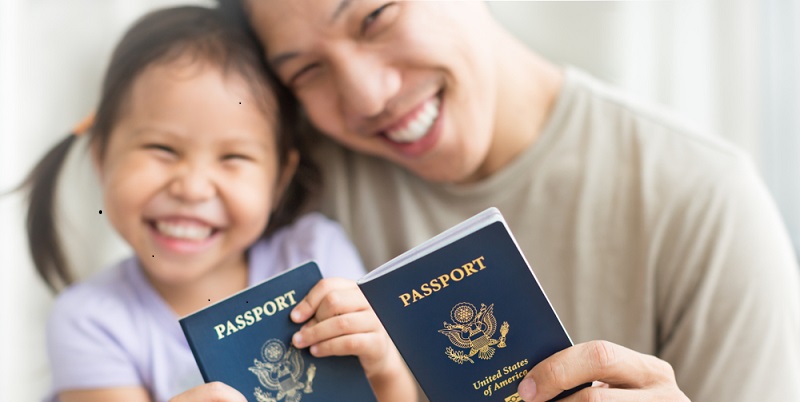 By Bernard Wolfsdorf and Joseph Barnett

Recent statistics from USCIS shows a more positive reality for those stuck in the EB-5 backlog and offers help for EB-5 investors with long visa wait times.  With only 114 new Form I-526 petitions having been filed since USCIS finalized the EB-5 Immigrant Investor Program Modernization Rule in November of 2019 with the substantial increase in the minimum investment amount to $900,000, fewer visas will be issued to these investors in the future, and more “unused” visas will be issued to those waiting in line the longest.

This substantial drop in the number of Form I-526 petition filings means Chinese EB-5 investors will resume receiving the majority of EB-5 visas, potentially 7,500 or more annually.  It’s notable that estimates provided by the State Department are based on assumptions of the number of EB-5 visas that would be issued to Chinese nationals in a fiscal year, and as more are issued, the wait time estimates decrease.  With the large number of visas to be issued each year to Chinese nationals, the EB-5 visa backlog for China could be cleared out in 7-8 years.

That is, of course, if U.S. consulates are open and resuming normal operations.  In FY 2021, the employment-based quota will be 261,500 – almost double the usual annual quota, and an all-time high; yet, because most U.S. consulates have limited capacities due to COVID-19 (Vietnam has recently reopened and is issuing visas, while China remains closed for now), these extra visas will likely be wasted, unless otherwise “recaptured” by congress in the future.

Unless EB-5 makes a drastic comeback after a long-term extension of the Regional Center program by congress, it’s likely we will continue to see fewer EB-5 investments and a lower number of new I-526 filings than what was routine last decade. As a result, the number of unused visas allocated to the most backlogged country will skyrocket to more than 7,000 a year.