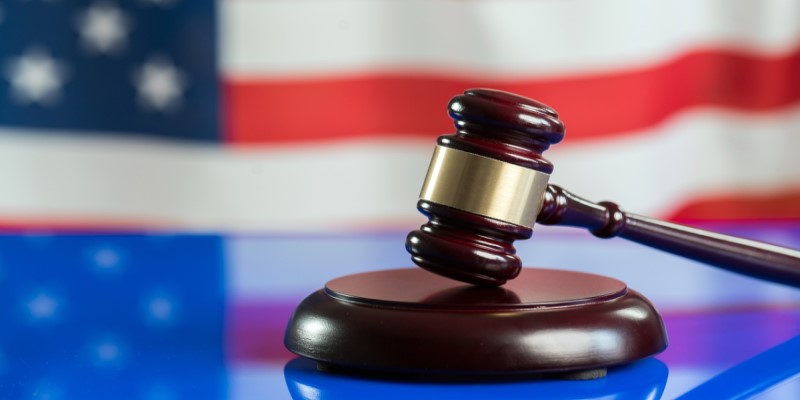 Real estate developer Behring Co., which runs the Behring Regional Center, filed a lawsuit on February 19 against USCIS, the Department of Homeland Security (DHS) and the Department of State (DOS) in the U.S. District Court of the Northern District of California.

The suit claims federal agencies are overstepping their boundaries in not reauthorizing the EB-5 Regional Center Program after June 30, 2021 and seeks a court order declaring that the program is not expired and that DHS and DOS continue processing EB-5 petitions and visas.

“We filed the lawsuit because the notion that the EB-5 regional center program ever expired and that USCIS abandoned processing of petitions belonging to 40,000+ immigrant investor families after most of them have already completed their investment and job creation requirements is having a devastating effect on those investors, their projects and the US economy as a whole,” says Colin Behring, CEO of Behring Co. 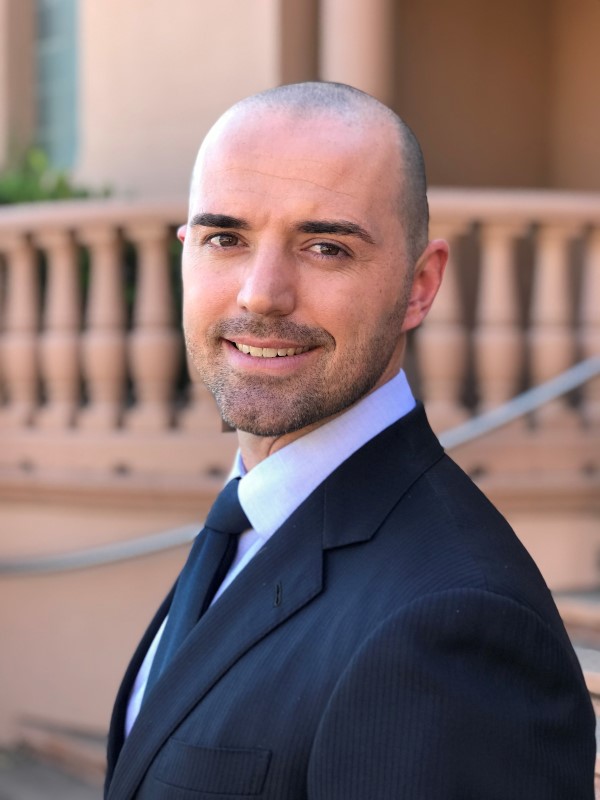 Behring says the lapse of the regional center program “was purely just wrong, immoral and evidently completely against the original text of the statute. Congress created the program to be permanent just like the rest of EB-5 category.”

Based on the statute, they argue the core program was never intended to expire and the misinterpretation has created havoc for investors and projects.

USCIS is unwilling to process tens of thousands of visa applications after taking in over $47 million in fees from EB-5 regional center investors and their families, according to a press release.

“We are completely supportive of reform and hope Congress achieves a meaningful and well needed update to improve the program, however, the plain reading of the statute clearly says that asking for a reauthorization is unnecessary as the program is permanent,” says Behring.

“This new litigation gives us hope that the EB-5 program will come back to life very soon,” said former AILA President Bernie Wolfsdorf. “The litigation is meritorious since it’s clear that only the Regional Center visa set-asides require reauthorization. It is also clear Congress did not plan to effectively terminate the entire program, including pipeline cases, many of which had already been approved by USCIS.”

Meanwhile, more lawsuits are in the works. More than a dozen EB-5 regional center investors who applied before the June 2021 lapse filed a lawsuit against the USCIS. Under the Immigration and Nationality Act, the investors are arguing that USCIS is required to process their applications despite the EB-5 reauthorization status. Immigration law firm Wasden Banias led the effort in filing the lawsuit.

“I am optimistic that this litigation, and other similar litigation led by Wasden Banias and our firm WR Immigration will spur Congress to act,” says Wolfsdorf.

Behring says they expect multiple filings in the coming weeks.