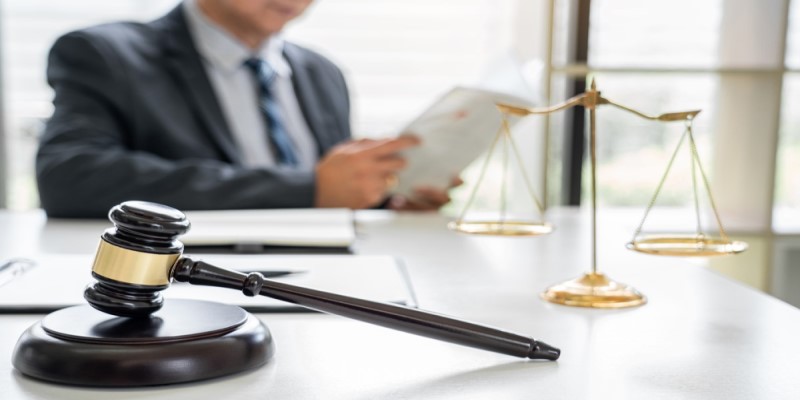 More than a dozen EB-5 regional center investors who applied before the June 2021 lapse have filed a lawsuit against the U.S. Citizenship and Immigration Services (USCIS). Per the Immigration and Nationality Act, the investors are arguing that USCIS is required to process their applications despite the EB-5 reauthorization status.

“Investors put their trust in the U.S. government’s promise that they play by the rules and the government would process their immigration applications,” says Jon Wasden, partner at Wasden Banias who led the effort in filing the lawsuit. “The US government is breaking its promise, and for no good reason. The investors are looking to protect their rights and investments by forcing the USCIS and the State Department to follow the plain language of the law and process their applications.” 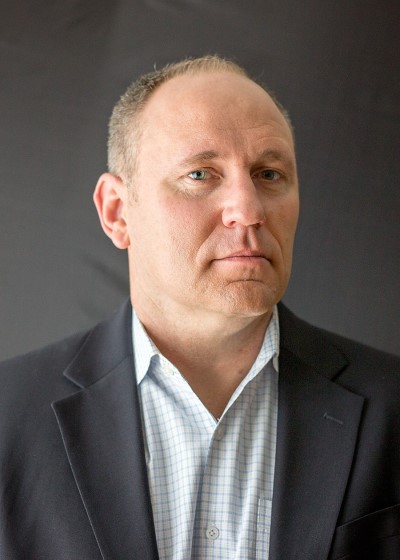 Investors claim USCIS is required to process their applications despite lapse

Investors in the lawsuit argue that while the regional center lapse caused the USCIS to halt granting a preference for EB-5 applications, under the INA the USCIS is required to process existing applications and hold visas for qualified applicants.

“My client decided to file because his application had been pending since 2017,” says Kripa Upadhyay, founder/managing attorney, Orbit Law, PLLC who represents some clients named as plaintiffs in the case. “We were compelled to first file a Mandamus against USCIS because of their intransigence in adjudicating his I-526 and just when the service finally approved his case subsequent to the Mandamus lawsuit, USCIS decided to stop adjudicating all Regional Center applications.”

Upadhyay says another client invested while on a student visa. She says his case has been stuck for so long in limbo that he is now facing having to leave the U.S. since he has no other alternatives to continue to reside in the country. She says investors trusted the U.S. and invested in good faith.

“USCIS has received hundreds of thousands of dollars in fees from these investors and they are now at a standstill,” says Upadhyay. “Regional Centers are, for the most part, not returning funds to investors who want to withdraw because of the lapse which means, these investors now face loss of their funds as well as the chance to get their green cards.”

Wasden says the case proceeds on an “unlawful withholding” theory, which means the government is refusing to act on a legal requirement. He says the suit is requesting that the court look at the language of the law and order USCIS and DOS to process applications.

“The EB-5 statute is split into three primary paragraphs. Paragraph (a) authorizes regional center investors to participate in the EB-5 program. Paragraph (b) created a 3,000 visa priority system, giving RC investors first claim to these visas each year,” says Wasden.

He says this paragraph was needed in the program’s early stages in order to incentivize investors to use the program and had a “sunset” and the priority system lapses unless Congress reauthorizes it.

“The sunsetting of the priority clause is irrelevant given the fact that the RC model dominates the EB-5 category,” says Wasden. “The government has misread (b) and has applied the sunset to the entire program.  The suit asks the court to correct USCIS’s flawed reading.”

Upadhyay says she and her clients expect they will prevail with the litigation and that USCIS will be ordered to adjudicate the petitions in a timely manner.

“As things stand, the timeline for Regional Center adjudications before the lapse had already steadily increased from 12 months to 56 months and it has now been delayed by three years for some investors because of the alleged lapse,” says Upadhyay. “USCIS, I hope, will be mandated to adjudicate these within a reasonable timeline.”