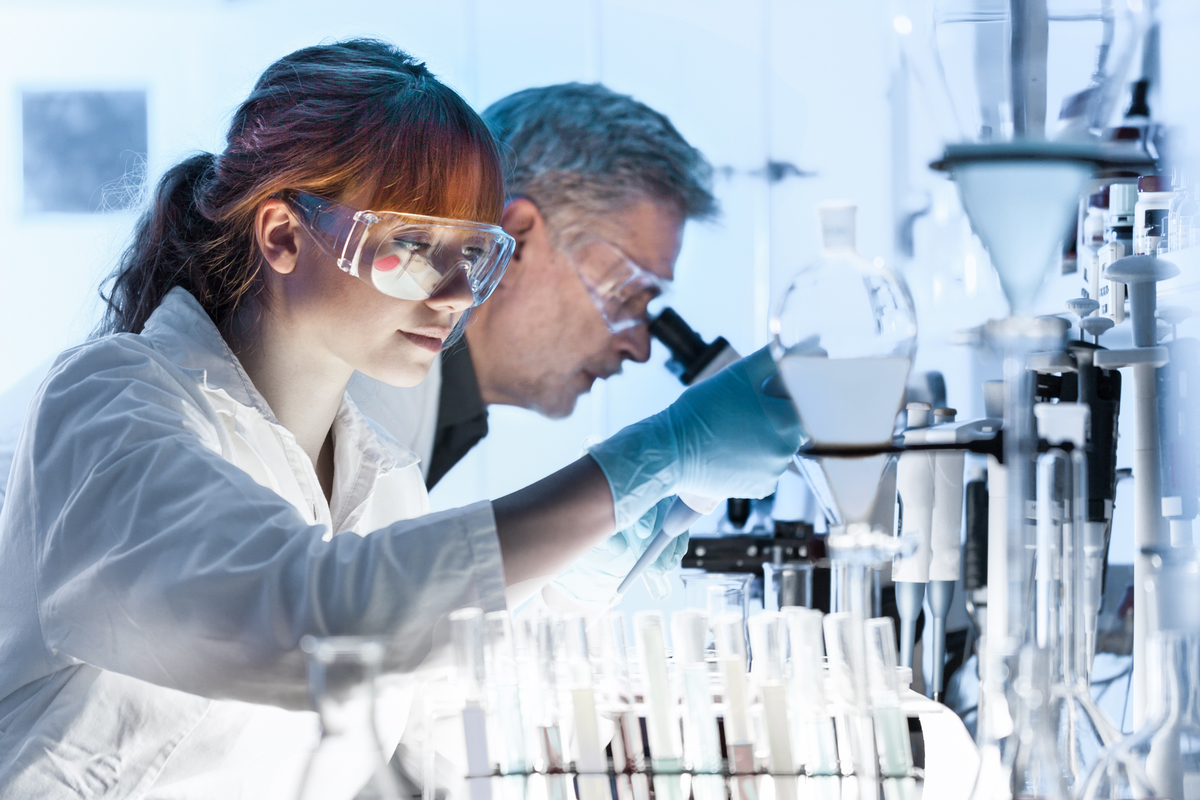 An EB-1 visa is an employment-based visa used for individuals who are considered to be among the top members of their field in science, art, education, business, or athletics. The category is also open to extraordinary professors and researchers, and managers and executives of multinational companies. The program enables foreigners to obtain a green card and become lawful permanent residents of the United States. The major benefits of the EB-1 visa include the ability to live and work in the United States, to travel freely in and out of the country and the opportunity for visa holders to bring their spouse and dependent children with them to the United States. This visa is most appropriate for those who have achieved a certain amount of acclaim in their field and would like to come to the United States to continue similar work.

United States Citizenship and Immigration Services (USCIS) has divided the EB-1 visa in to three categories: 1) foreign nationals who possess extraordinary ability; 2) outstanding professors and researchers; or 3) multinational executives or managers. Each category of the EB-1 classification has different criteria, as detailed by USCIS, that applicants must meet:

1)      Extraordinary Ability— A foreign national who demonstrates sustained national or international acclaim in the sciences, arts, education, business, or athletics.

2)      Outstanding Professors and Researchers— A foreign national who has gained international recognition for achievement in their academic field.

3)      Multinational Manager or Executive—a foreign national seeking entry to the United States to operate in a managerial or executive capacity with a U.S. employer. The petitioner must have been previously employed for at least one year by the employer.

When analyzing an applicant under the EB-1 visa category for extraordinary ability, USCIS uses a two-step approach established in the Ninth Circuit case, Kazarian v. USCIS, 596 F.3d 1121-22 (9th Cir.2010). The first step requires the immigrant to establish extraordinary ability by 1) demonstrating such acclaim and recognition either through evidence of a one-time achievement (a major, internationally recognized award); OR 2) through displaying evidence by meeting at least three of the eligibility requirements discussed below. In the second step, USCIS will apply a “final merits determination” of whether a petitioner is at the very top of his or her field of endeavor (Id at 1122).

2)      Meet at least three of the requirements below:

Note: Petitioners should plan on providing photo copies of each prize or award, public announcements about the award, and any other documentation that corroborates the origination and purpose of the award. It is also required that several letters of recommendation are provided addressing the requirements above and the impact that the immigrant has in the field and will continue to have in the United States.

If the petitioner meets the criteria discussed above, USCIS will review the record in its totality to determine if the foreign national is one of a small percentage of individuals who have risen to the top of their field, has sustained national or international claim, and whose achievements have been recognized by others in the field.

In order to petition for entry as an EB-1 professor or researcher, an employer must file the petition on behalf of a foreign national, and the foreign national must meet at least two of the criteria below, as detailed by USCIS:

In order to petition for entry as an EB-1 manager or executive, an employer must file the petition on behalf of the foreign national, and the criteria below must be met:

1)      Requirements for the Employer

2)      Requirements for the Employee

Note: the chances of approval for an EB-1C petition (Multinational Manager or Executive position) described above is much greater if the beneficiary was previously in L-1A status.

Just as with other immigrant visas, there are two different ways to obtain an EB-1 visa: 1) adjustment of status (AOS), if the foreign national is already in the United States, or 2) consular processing in a country abroad. For all EB-1 visa categories, a Form I-140 (Petition for Alien Worker) must be submitted to USCIS. Applications for “extraordinary ability” may be submitted by the foreign national themselves. Whereas, applications for the other two categories must be submitted by an employer.

Once Form I-140 is submitted with supporting documentation for the visa category, the U.S. State Department will issue an immigrant visa number and if the priority date is current, it will take approximately six to eight months for approval of the petition (please refer to the DOS Visa Bulletin). The waiting period may be expedited to 15 days by filing for Premium Processing for an additional fee of $1,225 for applicants in either the extraordinary ability or outstanding professor/researcher categories. Once an EB-1 application is submitted and approved, an applicant may enter the United States through consular processing or adjustment of status within four to six months of receiving their approved EB-1 visa. Please note that processing times fluctuate and that times stated above are estimated processing times.

It is recommended that individuals consult with an attorney to determine if they may be eligible for an EB-1 visa and to be advised throughout the process regarding required documentation, submitting the application and submitting the evidence in a professional manner to increase chances of an approved petition.