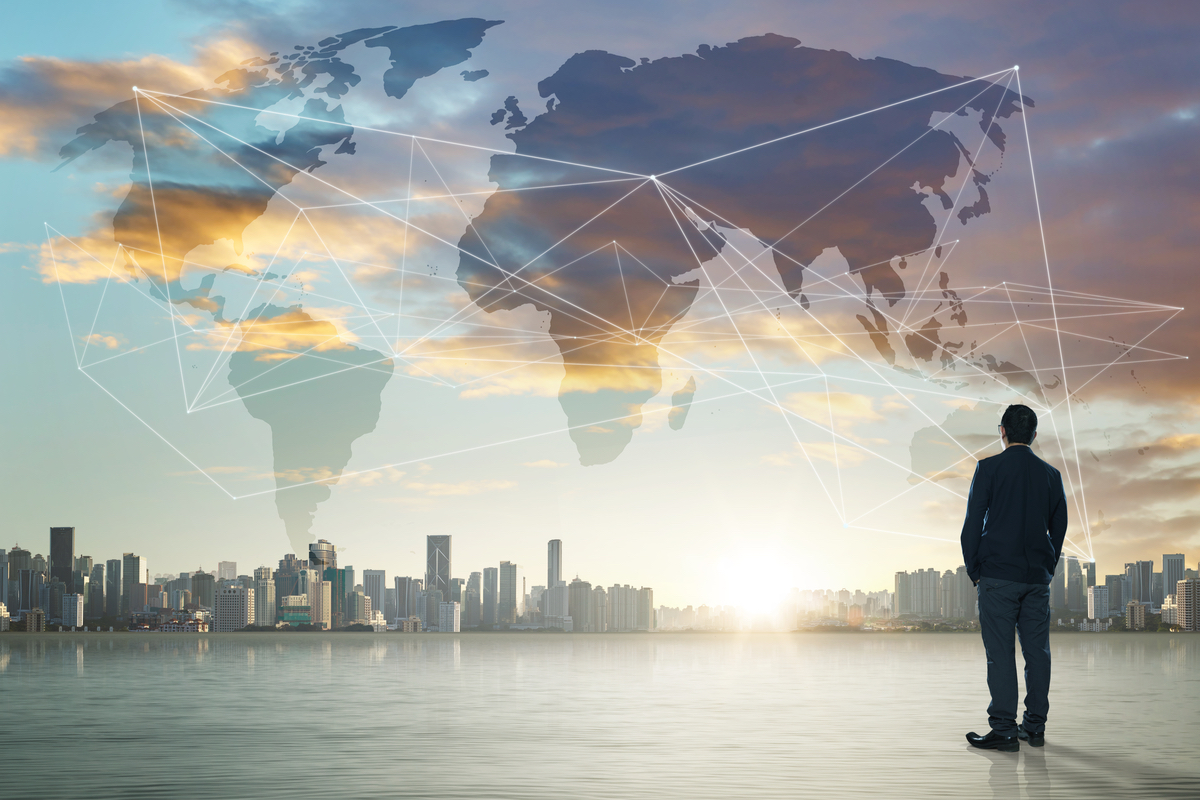 By Kristal Ozmun and Stephen Yale-Loehr

To qualify for an L-1 visa, the applicant has to have worked for a qualifying organization for at least one out of the three years prior to admission to the United States as an executive, manager, or as a person who has specialized knowledge. Each of these terms is explained below.

The first three relationships are fairly self-explanatory. However, affiliated entities can occasionally be hard to discern. A typical affiliate relationship exists where two subsidiaries are owned and controlled by the same parent or individual. Affiliates can also be entities owned and controlled by the same group of individuals, where each individual owns and controls approximately the same share or proportion of each entity. Organizational documents, stock certificates, stock ledgers, and similar evidence should be submitted in support of the qualifying organization requirement.
Managerial, executive, or specialized knowledge capacity. An L-1 beneficiary must have been employed abroad in a managerial, executive, or specialized knowledge capacity. A manager oversees and controls other high-level employees or a specific function of the company. For L-1 purposes, a manager does not include first-line supervisors unless the persons supervised are professionals.
An executive directs the organization at a higher, broader level with little to no oversight. An executive typically sets company goals and policies.
A specialized knowledge employee is an individual with knowledge of the company’s products, services, or equipment, among other things, as applied in an international market or with expertise in the company’s processes. Specialized knowledge L-1 petitions are difficult to document to the satisfaction of the U.S. Citizenship and Immigration Services (USCIS). They should be undertaken with diligence and caution.
A letter from the foreign entity describing the beneficiary’s duties and/or a formal job description should be submitted to demonstrate compliance with this requirement. Additional evidence might include an organizational chart. If the person is a manager, indicate who they manage and their duties.

An L-1 beneficiary must have held a full-time managerial, executive, or specialized knowledge position with the foreign entity for at least one continuous year in the three-year period before being admitted to the United States in any temporary status. Thus, an individual who has been studying in the United States for two years but who worked for the foreign entity for the one year preceding his or her admission as an F-1 student would potentially qualify as an L-1 beneficiary. Additionally, although the foreign employment must be for one continuous year, rather than one year in the aggregate, brief time periods spent in the United States in another temporary status will not interrupt the continuity requirement. Evidence on this point typically includes payroll records and a sworn statement from the head of human resources at the foreign entity confirming one year of continuous, full-time employment.

What Kinds of Duties Do I Have to Perform in the United States in L-1 Status?

Can I Qualify for L-1 Status for a New U.S. Office?

Yes. However, additional requirements apply to “new office Ls.” New office Ls are those petitions in which the U.S. entity has been operational for less than one year. New office L petitions must include evidence that the U.S. company has a location for operations and that it will be able to support a manager or executive within one year of petition approval. This includes demonstrating the amount of the investment into the U.S. company as well as the financial ability of the company to start operations and pay the L-1 beneficiary. If the beneficiary of a new office L petition is an owner or majority shareholder of the company, the petition must also show that the beneficiary’s transfer to the United States is temporary and that the beneficiary will be transferred back abroad after ending his or her work in the United States. Frequently, a detailed business plan is submitted with new office L petitions to describe the U.S. company and its intended operations.

How Long Can I Work in the United States in L-1 Status?

Between five and seven years. An L-1 executive or manager is admitted to the United States initially for three years, but may extend his or her status in two-year increments for a maximum of seven years. A specialized knowledge employee is also admitted to the United States for an initial period of three years but may only seek extensions for a total of five years. A beneficiary of a new office L-1 petition is admitted initially for one year, with an opportunity for extension if the new office can demonstrate that it is operating at a level sufficient to support the beneficiary in a managerial or executive capacity.

Can My Spouse and Children Live and Work in the United States?

If you meet the L-1 eligibility requirements, your employer will file a petition on your behalf with USCIS on Form I-129. Adjudication of the petition can be expedited to 15 calendar days by paying a premium processing fee. Once USCIS approves the petition, if you are outside of the United States, you will submit an application for a non-immigrant visa on Form DS-160. Next, you will pay the application fee and schedule an interview online with the appropriate U.S. embassy or consulate. The whole process can be done in a month or less.
If you are in the United States in another valid, non-immigrant status, the approval of the Form I-129 will change your status to L-1. However, the next time you wish to travel, you will need to apply for an L-1 visa via the steps described above.

Can I change from an L-1 to a Green Card Holder?

Yes. If you are an L-1 executive or manager, you may qualify for a green card in the employment-based first category, sometimes known as EB-1-3 or EB-1C. The petitioning green card employer must be a U.S. employer. The employer must have been doing business in the United States for at least one year as an affiliate, a subsidiary, or as the same corporation or other legal entity that employed you abroad as an executive or manager.
Unfortunately, this green card category doesn’t benefit L-1B specialized knowledge employees. They need to apply for a green card through the traditional labor certification process.

If you meet the requirements, the L-1 classification can be a relatively easy way to work temporarily in the United States. The L-1 category has no annual quota and often has a clear path to permanent residency.  If you think you qualify in the L-1 category, you should fully explore this option before pursuing immigration via another category that may be subject to quotas and/or retrogression.