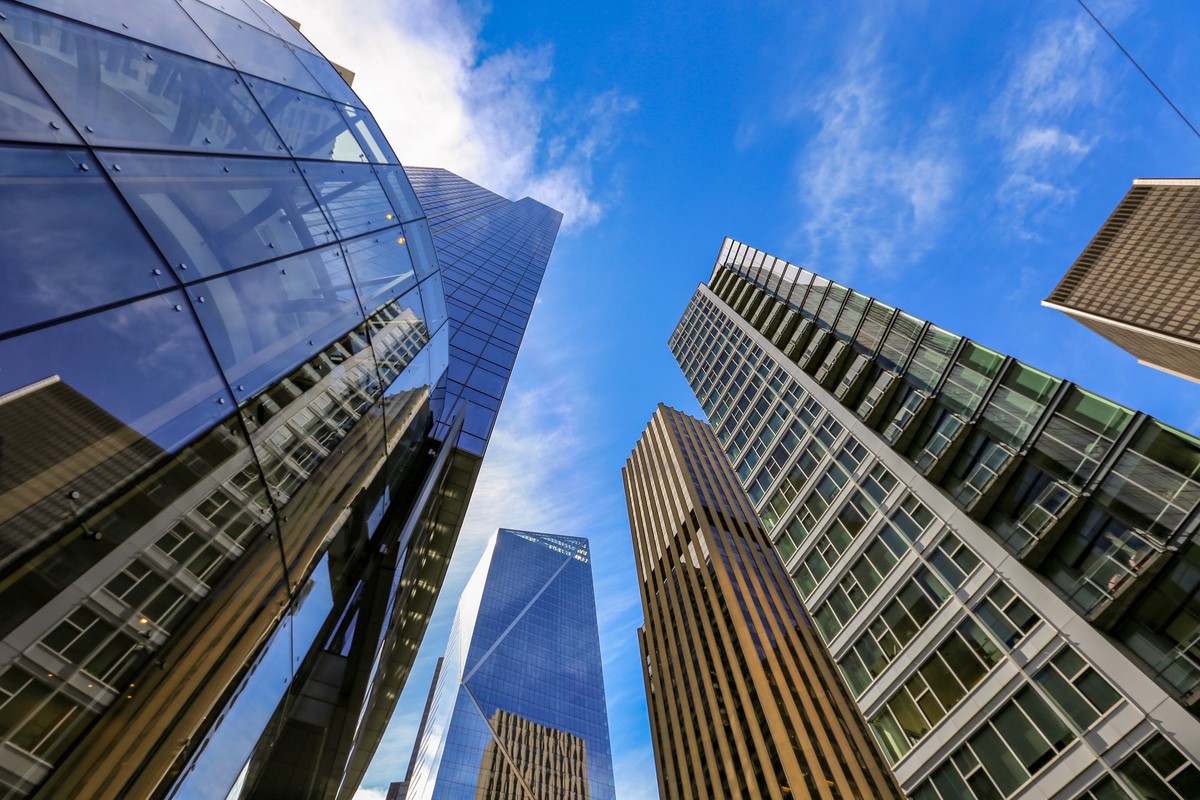 Armed with words like “loopholes” and “gerrymandering,” critics of the EB-5 visa program have turned their attention to capital from immigrant investors flowing into Targeted Employment Areas, and the methods by which these “TEAs” are determined. However, stating that the economic impact of an EB-5 project in a TEA does not extend to nearby high unemployment areas simply because the project itself is not in a high unemployment area is an overgeneralization that does not paint the full picture. Further, it discredits the work performed by state governments in reviewing and approving an area to be designated as a TEA, which is supposed to reflect the potential economic impact and job creation that EB-5 projects will have throughout the designated area.

The EB-5 visa program awards conditional green cards to immigrants who invest $1 million in U.S. enterprises and create 10 full time jobs for American workers. The minimum investment amount is lowered to $500,000 if the enterprise is in a TEA, which is a rural area or an area with 150 percent the national unemployment average, as defined by the Immigration Act of 1990. The regulations provide that a state government may designate a contiguous geographic or political subdivision within its boundaries as a TEA, e.g. a group of census tracts, based on high unemployment.

The jobs that are generated through EB-5 investments can impact entire regions, not just the specific census tract in which a project is located. States allow, at their discretion, requestors to combine contiguous tracts to form TEAs. These areas reflect a project’s projected job creation impact on the surrounding area.

For example, a hypothetical high-rise hotel is being built in downtown Seattle using EB-5 funds. The hotel, upon completion, is in need of 150 full-time service workers. It would be reasonable to assume that the small census tract in which the hotel is located would be insufficient to supply all 150 of those workers. Considering its small population base and available workers, supply cannot meet demand.

However, we can assume that the area surrounding the hotel, which is composed of several census tracts with higher levels of unemployment like South Seattle, for example, can meet this demand. This reflects the program’s overall intended purpose of creating job opportunities for those in need within a broader area that may extend beyond a narrowly-defined census tract. It is not the wealth of the businesses or their customers that is important, but rather the economic status of the people who reside in nearby areas – the kind of people that need the jobs the most. In large cities like Seattle, combining tracts should not be viewed as “gerrymandering” if these high unemployment tracts are in close enough proximity and allow for easy access to the project site. Inner city tracts will cover a much smaller geography than those in smaller communities. For example, five downtown Seattle census tracts may cover the same-sized area as a single tract in a less populated area, so the number of tracts in this scenario should be less of a concern.

Furthermore, it should be understood that developing a project in any TEA cannot guarantee that only workers living in the TEA will be hired. The intent is to create reasonable job opportunities for needy residents in relative close proximity to a project site.

One of the most important pieces of EB-5 legislation on the table now is Congressmen Mark Amodei (R-NV) and Jared Polis’ (D-CO) American Entrepreneurship and Investment Act of 2015. This bill, among other improvements, codifies a 2013 USCIS memo that defers TEA designations to the states. States have different rules on combining tracts to make TEAs but must still ensure compliance with the statutory requirements, and it should stay that way as states are in the best position to determine what works best locally for economic development and job creation. Washington, like all other states, approves TEAs before they are officially designated. That way, state officials can look at the tracts and determine that the economic impact will likely spread to the areas listed in the TEA.

Elliot Winer is the founder and chief economist of Northeast Economic Analysis Group. The company provides professional economic analysis and assistance, focusing on analyzing targeted employment areas in the EB-5 program. Elliot works with his clients to organize documentation needed for TEA approval. Elliot is the economist behind EB5Investors.com’s TEAChecker.