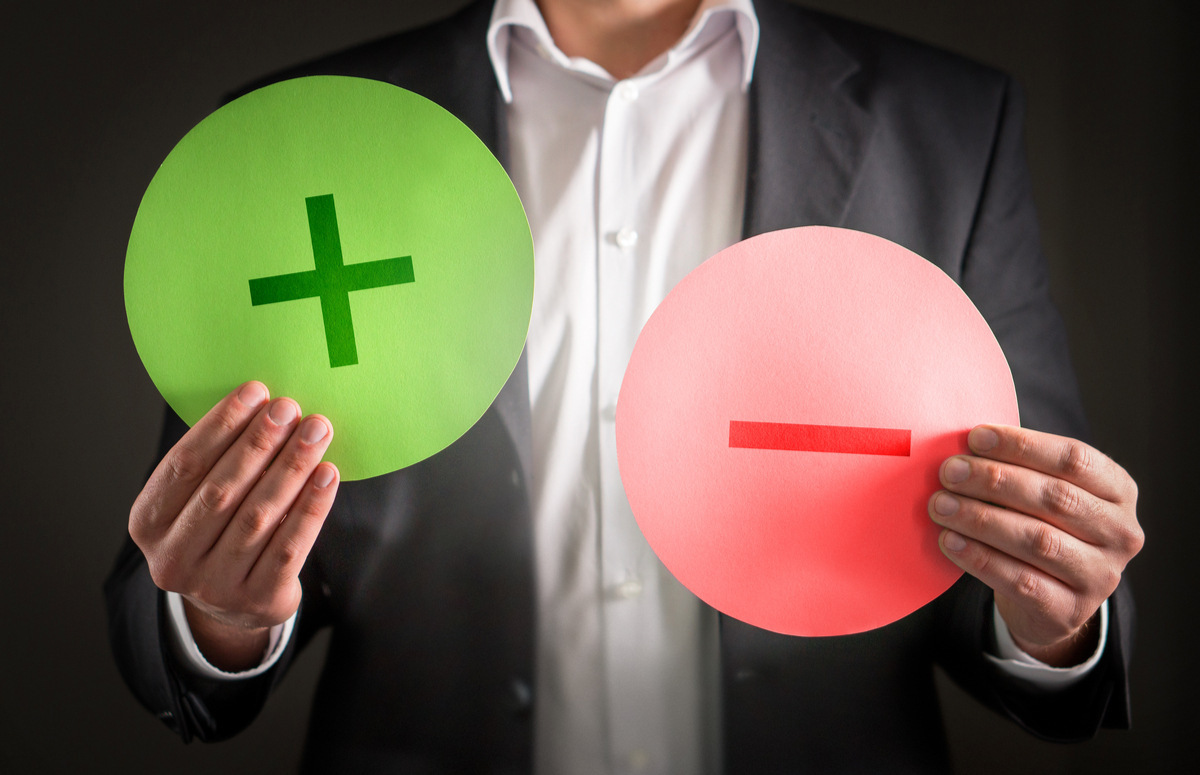 On April 13, Charles Oppenheim, chief of the immigrant visa control and report division of the U.S. Department of State, announced that as of May 1, 2015, the EB-5 visa category would be unavailable for foreign nationals born in mainland China. Oppenheim also announced a cut-off date of May 1, 2013, meaning that when visa numbers again become available, only investors whose I-526 petitions were filed before May 1, 2013 will be able to continue processing their immigrant visa applications or applications for adjustment of status. All other applicants will be placed in a queue based on the filing date of their I-526 petitions and will be allowed to process as visa numbers become available. The  backlog of visa applications is anticipated to increase and, according to some estimations by industry experts, the backlog may be as long as two or three years by the end of FY 2016. While this is certainly not ideal for the EB-5 program, there are several pros and cons to consider as resulting impacts of retrogression.

The onset of a quota backlog probably does not mean that Chinese investors will lose interest in EB-5 any time soon; in fact, likely the opposite. One need only look at what happened in Canada, where the Canadian Federal Investor program backlog eventually grew to nearly 60,000 applicants who were willing to wait up to an estimated seven years to get processed (based on average processing throughput). The Canadian government recently closed the program and those who were waiting to ‘get in’ lost their opportunity to participate in the program, which may well trigger a fear among Chinese investors of something similar happening in EB-5. Chinese investors are likely more aware of this than project owners, as Canada is and has been a popular choice for Chinese investment-based immigration for many years. With the announcement of the cut-off date, quota backlog and possible future retrogression, any investor paying attention will start to feel some pressure to make a move sooner rather than later so as to get a spot in the queue before the cut-off date retrogresses or the backlog increases further. This may lead to a short-term rush of investor petition filings rather than an immediate reduction in demand.

A Forced Geographical Expansion of the Program

Although China was the source of over 85 percent of EB-5 investors in 2014 (source: IIUSA), project sponsors should concentrate on developing new markets for investors. For the reasons stated above, Chinese demand is not expected to immediately abate; however, it is possible, and even likely, that there will be a cooling of investor demand for EB-5 in China in the medium or long term. EB-5 stakeholders who expect to be involved with the program for the foreseeable future would be wise to focus their efforts on expanding their marketing horizons.

Indeed, many regional centers and project marketers are already starting to expand their marketing reach to countries in South America, the Middle East and India, to name a few.

Ultimately this expansion will serve the program well, as early movers will be hard at work making the market and creating the infrastructure for recruiting investors in these and other countries. In general, diversification in the investor base is good for the EB-5 industry and can help limit negative impacts in the Chinese market.

Supply and Demand Effects on a Saturated Marketplace

Unless the government increases the overall EB-5 quota, the market for EB-5 projects is likely close to being saturated at its current level. This means that stakeholders in the EB-5 value chain will face increasing competitive pressure while facing a more limited investor pool. As a result of market saturation, we might well see the beginning of more competitive EB-5 offerings and more competitive behavior among Chinese agents, including possible fee reductions and more aggressive selling behavior among smaller agents who are still establishing themselves in the marketplace, or, on the other hand, increased fees among agents who have consistent track records in being able to bring investors to deals. EB-5 offerings will also have to be increasingly supported with experienced business/operational teams who have proven track records, and we may also start to see better deal terms offered to investors overall. Over the medium term, we anticipate that the quality of EB-5 offerings will increase as supply of available investments meets or exceeds market demand and investors start to cherry-pick the best deals.

Over the last two years we have seen some significant changes to how escrow is being employed in the EB-5 process. Some of these changes include releasing funds from escrow upon the first I-526 approval, or employing a hold-back methodology, whereby a portion of investor funds are released upon filing of the investor’s I-526 petition and a portion is held back to allow the company to pay back any investors whose applications are not approved, instead of escrowing the funds until I-526 approval. In some cases, albeit rarely, we have seen deals with no escrow at all being sold successfully in the marketplace. The main driver behind implementing more creative uses of escrow has been increasingly long USCIS processing times combined with the need for projects to get capital into their projects without having to wait over a year for I-526 approvals.

With retrogression taking effect, there may be a need for more creative approaches to escrow as, on one hand, investors may be seeking delayed release of their funds to the project, while, on the other hand, EB-5 project owners continue to face the pressures of a more immediate need for capital.

A Longer Window for Job Creation

Chinese investors who are only now submitting their I-526 petitions will not face delays in processing, but they will face a longer wait time before being issued their conditional green cards. As a result, the clock will not start ticking on the job creation window until the investor becomes a conditional resident.

To illustrate this point, an investor who is not affected by retrogression and who submits their I-526 today might get approved in 14 months, with current processing times, and would therefore only need to demonstrate that jobs have been created (or a ‘reasonable expectation’ of job creation) when they get to the I-829 stage (this time period is currently counted as 2.5 years from the I-526 approval date). By contrast, if an investor who is affected by retrogression has to wait an additional year - for example, before they get their conditional green cards - this will give them (and therefore the project) an additional year to prove job creation, effectively eliminating the 2.5 year rule as a result.

There are downsides to this longer job creation window. First is the fact that a business may need to operate successfully for a longer period of time in order to show that the necessary jobs are still in existence at the time of the I-829 filing. Second is that the longer window means a longer time period before EB-5 investors can ultimately exit from a given deal, which may negatively impact a project’s refinancing plans.

Phil Cohen is the president of Strategic Element Inc., a company that focuses on developing EB-5 business plans, economic impact reports and feasibility studies. Active in the EB-5 industry since 2010, Strategic Element has participated in projects that have raised over $3 billion in EB-5 capital. Cohen is also the lead author of “The EB-5 Definitive Guide” and regularly speaks at industry events.