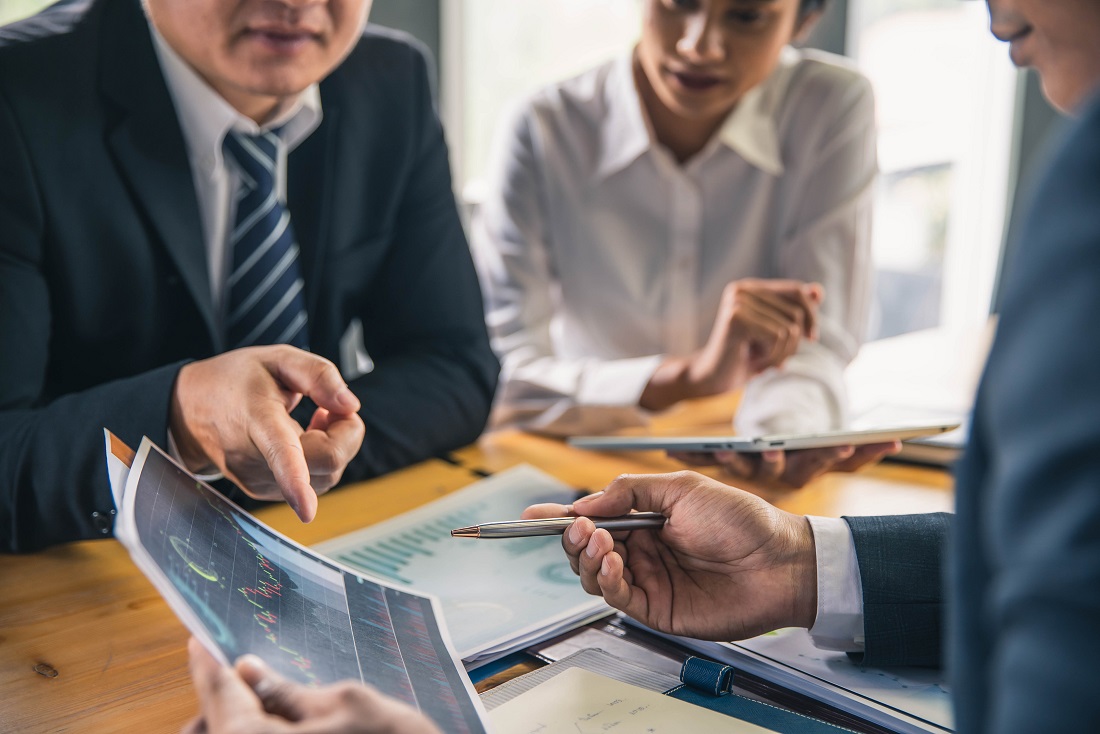 The process of selecting an investment project can be an extensive process for EB-5 investors. There are steps to take in order to make this monumental decision in an efficient and effective manner. Surrounding oneself with legal and financial advisors is imperative when making a decision on selecting an EB-5 project, as there are both immigration law compliance issues and financial risks involved with the process. The following points focus on regional center project related factors to consider when making this important decision.

HOW TO FIND A REGIONAL CENTER

An EB-5 regional center is a U.S. entity, publicly or privately owned, that is designated by U.S. Citizenship and Immigration Services (USCIS) for participation in the EB-5 Immigrant Investor Program to promote economic growth. Each regional center has jurisdiction over a specific geographic area in order to concentrate pooled EB-5 investment. There are currently more than 720 USCIS-designated regional centers, which can seem overwhelming to a prospective investor when selecting a regional center project in which to invest. Actions taken to select a regional center include, but are not limited to, the following:

HOW TO PICK AN EB-5 PROJECT

The EB-5 project selection process involves evaluating and assessing a project from both a financial perspective and immigration law perspective, as the main goals of the investor typically involve obtaining the green card to become a permanent resident of the U.S., and to eventually receive their investment funds back from the EB-5 project. An EB-5 investment offering for financing a project will include documents involved with the issuers and the project developers. Actions taken to select an EB-5 project include, but are not limited to, the following:

Business Plan for the Project – Review the business plan for Matter of Ho compliance, including the following items:

EB-5 Investment Contracts – Review any of the following documents for EB-5 compliance matters, as applicable:

Project Development Documents – Review any of the following documents for EB-5 compliance matters, as applicable:

When reviewing EB-5 project documents, certain language should be analyzed for immigration law compliance and financial due diligence purposes. For example, the use of the word “guarantee” is sensitive in EB-5 investment documents, as the return of the EB-5 investor’s investment funds cannot be guaranteed by the New Commercial Enterprise (NCE). However, there are certain guarantees that are permissible under the EB-5 program. The types of guarantees that may be written into the offering documents are as follows:

The EB-5 backlog and extended EB-5 immigration timeline for certain nationalities must be discussed in the project investment documents. Long backlogs create a need for language in the investment contracts regarding child age-out concerns and clarifications on timeframes for investors receiving credit for job creation. Aspects of how the EB-5 funds are handled by the project must also be incorporated into the contracts due to extended EB-5 timelines, such as anticipating longer EB-5 loan terms and describing options for redeployment of EB-5 investment funds.

EB-5 regulations require that an EB-5 investor receive equity in the NCE in return for the EB-5 investment, and therefore, the investor cannot loan the investment funds to the NCE. However, the two main types of EB-5 projects in the market are the equity model and the loan model. The equity model EB-5 project entails the NCE using the EB-5 investor’s funds to make an equity investment into the development project, known as the JCE, while the loan model entails the NCE using the EB-5 investor’s funds to loan to the JCE to develop the project. The following diagram illustrates the use of the two models:

As of Nov. 21, 2019, new EB-5 regulations went into effect in which USCIS eliminated the ability of a U.S. state or local government to designate certain geographic and political subdivisions as high- unemployment areas in order to qualify as a targeted employment area (TEA). Instead, USCIS will now make such TEA designations and will limit the make-up of census tract-based TEAs in order to help ensure TEA designations are done fairly and consistently. The method in which a TEA is designated so that an EB-5 project qualifies for the $800,000 investment level rather than the $1,050,000 investment level, has left potential EB-5 investors with some confusion.

A TEA is defined by USCIS as a rural or high unemployment area that has an unemployment rate of at least a 150% of the national average.

Under the new EB-5 regulations, a “rural area” is defined as any area outside of a metropolitan statistical area or a city or town with a population of 20,000 or more. In practice, to be qualified as a rural TEA, an EB-5 investor in the I-526 petition must include in the filing the U.S. census data demonstrating that the location of the EB-5 project is one that is both outside a metropolitan statistical area and has a population of less than 20,000. USCIS will review the I-526 petition and in that process will review the census tract data to approve the TEA qualification.

That means that in either TEA scenario, the burden is on the petitioner to provide USCIS with reliable and verifiable evidence documenting that the area where the petitioner has invested in is rural or a high unemployment area so that a $800,000 investment qualifies for the EB-5 immigration process.

There are currently EB-5 projects in the market that qualify as a TEA under the rural qualification, and others that qualify under the high unemployment qualification. Part of the project selection process will be to review the evidence demonstrating how the project location qualifies as a TEA that will be submitted to USCIS in the I-526 petition.

As one can see, there are many factors that go into selecting an EB-5 project. An EB-5 investor can use advisors and discussion points to narrow the choices, to better perform due diligence to identify the project that meets the needs and goals of the investor from both a financial and immigration perspective.

Read about the next step in the EB-5 process: An EB-5 Investor’s Guide to Effective Due Diligence