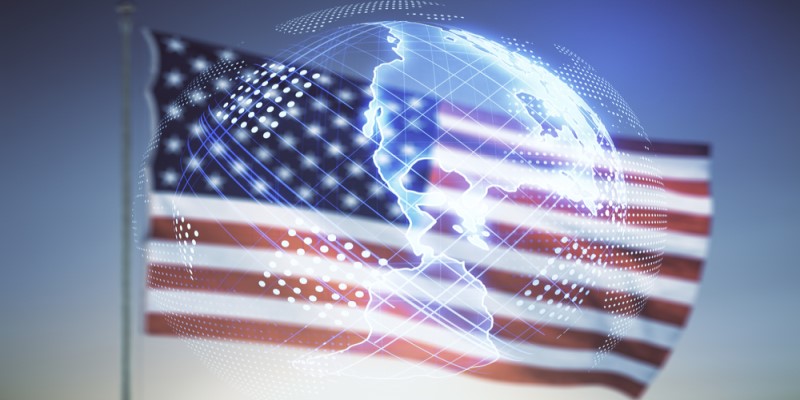 “There is no question that the EB-5 program is officially back on track,” says Scott Fuller, CEO and partner, EB5 United.

The EB-5 program is open for business

In March of 2022, the EB-5 Reform and Integrity Act was passed and reauthorized the expired Regional Center program for five years through September 2027.

“While there was a level of uncertainty given USCIS’s initial pronouncements on the status of regional centers, following passage of the EB-5 Reform and Integrity Act, that uncertainty was pretty much resolved given the settlement in the Behring et al litigation,” says Rohit Kapuria, partner at Saul Ewing.

With the RIA came several benefits for investors, such as visa set-asides for investment in U.S. rural areas and economically-depressed areas. An investment in a job-creating enterprise in these types of locations allows investors to skip the line, and is particularly beneficial for investors from Mainland China, India and Vietnam.

“Given the increased economic uncertainty and high cost of real estate financing, EB-5 has become even more attractive in the last few months,” says Kapuria. “As such, the interest in the program, by various real estate developers and regional centers alike, has been tremendous.”

An additional benefit that came with the RIA is that investors that choose to remain in the U.S., such as professionals or students, can now apply for their green cards from within the U.S.

“Because of the economic uncertainties, we have also seen the unfortunate fallout with many H1B employees being laid off, largely in the technology space,” says Kapuria. “For those individuals, the respite that the EB-5 program now provides, with concurrent adjustment of status, is also pushing a lot of interest with prospective EB-5 investors temporarily residing in the US on other immigration statuses.”

The RIA also came in with new protections, such as having Regional Centers provide investors with audited financial statements or using third-party fund administrators for all EB-5 investor funds. It also requires Regional Centers to make disclosures to investors before they invest.

Now is the time to submit EB-5 applications

Going forward, Kapuria says for investors from high demand countries like Mainland China, Vietnam and India, it is important to file an I-526E petition sooner rather than later.

“Given the current demand, and the expectation that the State Department will apply the 7% cap on each of the reserved categories in the Visa Bulletin, barring more favorable alternative interpretation by State, retrogression is a real risk,” predicts Kapuria.

And Kapuria says processing timelines remain uncertain. And while rural projects are supposed to receive priority processing, it is unclear what that means.

“The EB-5 process will take longer and be more arduous,” expects Fuller. “In our opinion, the only deals retrogressed countries will consider are rural projects with visa set asides and priority processing.”

While the EB-5 program is back in business, Fuller says it is now a much more challenging environment to source EB-5 capital than previously when the program expired. He adds that there are elements that, in today’s environment, aren’t negatively impacting the program, but when potentially combined with other elements in the future, they can prove to be toxic.

“This includes the incompetence of USCIS, the strength of the US dollar, much stricter currency controls that result in making the source of funds process much more difficult, geopolitical issues, the global economic slowdown, the Chinese government crackdown on immigration firms and associated restrictions on advertising, just to name a few,” says Fuller.

How the new EB-5 legislation can help with processing time

Kapuria says there is also the matter of the thousands of pending I-526 petitions filed prior to the passage of the RIA.

“As such, USCIS has an enormous task of not only catching up but also addressing the guidelines outlined in the RIA for quicker processing,” says Kapuria.

Fuller says the new EB-5 program is continuing the trend of consolidation for the industry.

“Gone are the days of multiple NCEs being able to source EB-5 funds as the expenses for compliance, and the sales infrastructure needed to be successful are out of reach except for a handful of groups,” says Fuller.  “As an investor I would focus my energies studying projects sponsored by well-established players and networks.”

Kapuria echoes those sentiments and says there are many complexities associated with the EB-5 process. “Investors should conduct detailed diligence into the various EB-5 offerings and also retain experienced counsel prior to moving forward,” concludes Kapuria.