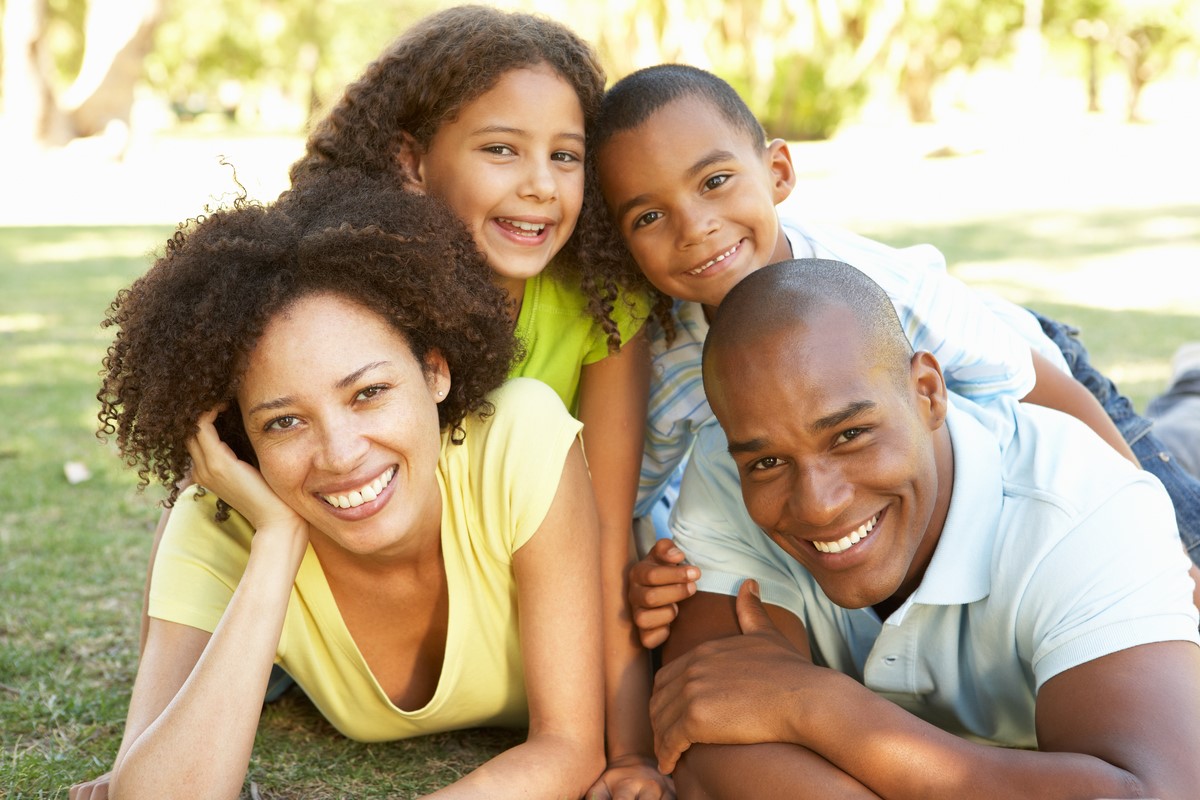 Brazil started drawing more attention in the EB-5 scene around 2015. Soon, Brazil became one of the top two countries—along with Vietnam—that witnessed the greatest increase in the number of issued visas from FY2016 to FY2017. That year, the country jumped to third place in the top-ten EB-5 visa-receiving countries, surpassing Taiwan and South Korea.

According to the data drawn from the US State Department’s annual Visa Office reports from 2016 to 2019, the popularity of the EB-5 program among Brazilian petitioners kept strong until 2020, when the COVID-19 pandemic had a negative impact on immigration matters worldwide. However, even in times when Brazil suffered financial crises, the EB-5 program has maintained its position as a highly preferred means of obtaining a green card in the United States. 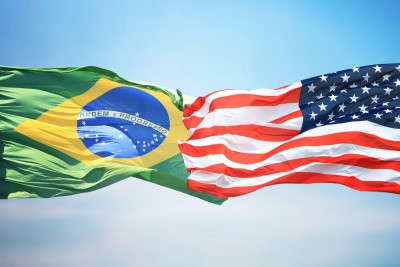 The surge in the number of petitions for the EB-5 visa from Brazilian nationals was a rather sudden development. While the country had never made it to the top-ten list of countries by EB-5 visa issuance before, in FY2016, Brazil suddenly ranked fifth on the list with 150 total EB-5 visas issued. After seeing an 88% increase in issued EB-5 visas from FY2016 to FY2017, Brazil constituted 5.2% of all EB-5 visas issued worldwide in FY2019, becoming the largest source of EB-5 investors outside southeast Asia. It is currently among the top-ten largest EB-5 markets in the world.

Why is EB-5 popular in Brazil?

The tendency of wealthy Brazilian individuals to relocate abroad is widely linked to political unrest, economic instability, and high crime rates. Better educational opportunities for investors’ children are also considered to play a key role in the popularity of the EB-5 program, and this popularity is expected to grow among Brazilian nationals.

As for the EB-5 investment options, contrary to the majority of investors from South America, Brazilian nationals tend to invest in smaller regional center projects. Some sources link this tendency to the effect of the Brazilian culture, in which human relationships are based on trust and a hands-on approach that yields faster physical results play an important role.

Are there any special benefits or challenges for Brazilian petitioners?

Potential investors from Brazil are expected to benefit from the new visa-availability approach in processing EB-5 petitions. Aside from this recent positive development, the strong ties between Brazil and the state of Florida are one of the special benefits Brazilian petitioners enjoy. For more than two decades, Brazil has exported products related to technology and the aircraft industry to cities in Florida. This close trading partnership has resulted in a clear location preference among Brazilian EB-5 investors, making especially Miami a top choice.

As for the challenges awaiting Brazilian petitioners, moving their capital out of the country can be a major issue, as is the case with numerous other investors worldwide. The insufficient number of EB-5-specific local immigration agents can pose another challenge as the EB-5 community continues its efforts to raise awareness about the program in Brazil, as well as in South America in general. On the other hand, potential Brazilian investors are recommended to take taxation regulations into account, since Brazilian nationals currently enjoy much lower tax rates compared to the United States.

Central Bank of Brazil, the regulatory financial body of the country, imposes a $R10,000 transfer limit on remittances from Brazil as of 2021. With these regulations, paired with inefficiencies in the bureaucratic banking system, relocating assets and proving source of funds can prove to be challenging for Brazilian petitioners, resulting in a higher rate of rejected I-526 filings than the global average.

Until recent years, the majority of Brazilian high net worth individuals had undeclared assets. This typically led to problems in their source of funds processes, but with an amnesty approved by Brazil’s Senate in 2017, many petitioners found the opportunity to regularize their status. More foreign asset voluntary disclosures are expected to come into effect in the future, which may help resolve some of the source of funds issues historically faced by Brazilian EB-5 petitioners.

What is the current retrogression situation?

Although Brazil has been among the countries with near-term backlogs predicted by the U.S. Department of State for a few consecutive years, the country has not suffered retrogression as of yet. Brazil’s category on the August 2021 Visa Bulletin remains “current”. The waiting time for visa availability for Brazilian petitioners is estimated to be approximately 20 months.

What does the future hold for Brazilian EB-5 investors?

Even though 2020 proved to be a challenging year for the EB-5 industry, many professionals expect to see the South American EB-5 market grow in 2021, and this certainly applies to Brazil, the largest EB-5 participant in the region. With economic hardships and political scandals that deeply affected the Brazilian population in recent years, fewer countries worldwide fully using their visa allocations, as well as reasonable wait times and growing efforts to locally raise public awareness about the program, the future of Brazil as an EB-5 market is promising.