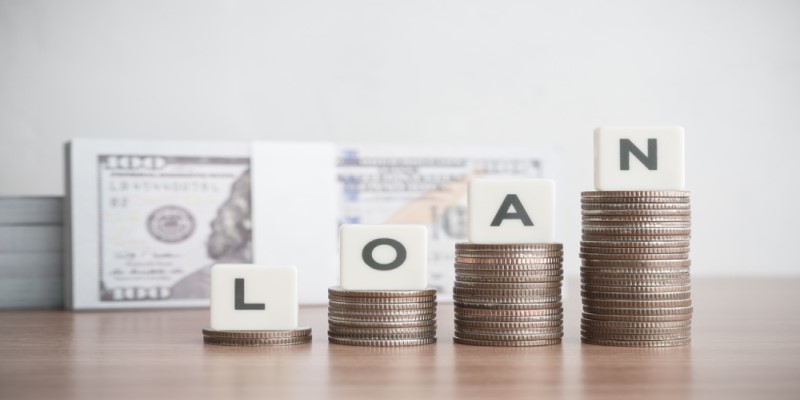 U.S. Citizenship and Immigration Services has approved an EB-5 case the agency had been fighting in court, a move that could be a positive sign for future applicants of the American EB-5 immigrant investor program.

In April, USCIS gave special approval for the I-526 petition of Huashan Zhang, a Chinese national whose case had been pending since December 2013, according to WR Immigration, a Santa Monica, Calif.-based law firm that represented Zhang.

In 2015, Zhang and Japanese national Masayuki Hagiwara challenged the USCIS’ interpretation of what qualified as capital under the current EB-5 policy. Their case argued that cash from an unsecured loan was an acceptable source of funds for an EB-5 investor, even if the loan later went into default.

U.S. government authorities argued otherwise, contending that the proceeds should be considered debt, not cash, and therefore ineligible.

Courts rule in favor of EB-5 investors Zhang and Hagiwara

In 2018, a lower federal court ruled in favor of Zhang and Hagiwara, a decision that was upheld in 2020 in the U.S. Court of Appeals, District of Columbia Circuit. The three-member judges panel essentially ruled that cash is king.

In the decision, Circuit Judge Gregory G. Katsas wrote: “Cash is fungible, and it passes from buyer to seller without imposing on the seller any of the buyer’s obligations to his own creditors. The buyer’s source of cash — whether paycheck, gift, or loan — makes no legal or practical difference.”

USCIS’ approval of Zhang’s I-526 is being interpreted that the agency has decided not to appeal its case further, which would mean the U.S. Supreme Court.

“The decision is excellent, but unfortunately until we know that USCIS will follow the law, we continue to be conservative,” he said.

A court victory, but EB-5 investors are waiting for USCIS to formally update guidance

Wolfsdorf noted that USCIS has not formally amended its Adjudicator’s Manual. Therefore, while the Zhang case “could and should redefine how investors obtain and prove source of funds … investors remain in the dark as to whether the clear guidance given in this case will result in an approval. Investors can’t invest and then wait two years to find out if their investment meets the USCIS requirements.”

He added that Zhang’s issue was a common problem prior to the court victory.

As for future applicants trying to use the same type of investment in their EB-5 applications, Wolfsdorf said, “They should only do so if they are ready to challenge USCIS through the courts, and that could be a lengthy process.”