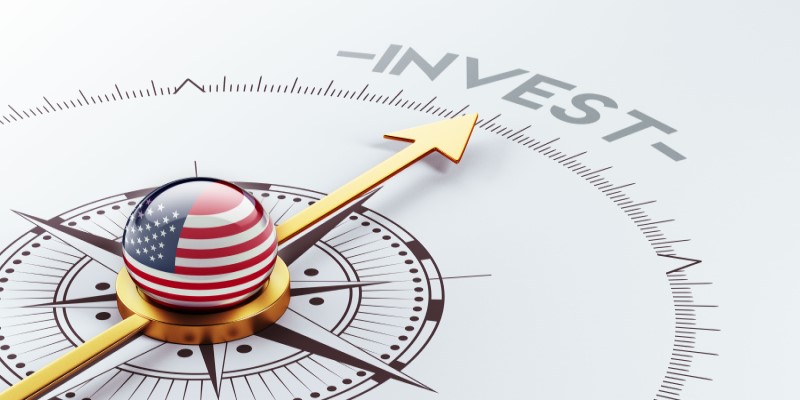 The USCIS has officially updated its guidance to reflect the EB-5 regulations that were in effect before the rule was finalized on Nov. 21, 2019, due to a recent court ruling. With the current ruling and the lapse in the regional center program, direct investment has emerged as the only option in the EB-5 program.

“During this interim period direct investment is the only game in town,” says Andy J. Semotiuk, U.S. and Canadian Immigration Lawyer for Pace Law Firm in Canada. The result is there is a growing interest to get involved in them by investors as well as senior figures creating investment projects that could qualify under the direct investment EB-5 criteria with a $500,000 price tag. Until the regulations change and the price goes up, there is a healthy appetite for this option.”

The modernization rule is vacated and lower investment amounts back

A federal judge in Northern California ruled that Kevin McAleenan had been improperly appointed as acting Trump administration Homeland Security secretary and therefore did not have the authority to change EB-5 rules in 2019. Developments in the case mean investors can now invest using the previous rules, such as investing at the $500,000 level.

“The import of the decision was to knock out the regulation that lifted the amounts required to be invested by investors from a previous minimum of $500,000 in a Targeted Employment Area with high unemployment to $900,000,” says Semotiuk. “The change had significantly reduced investment inflows to the United States under the EB-5 program.”

Restoring the required amount to $500,000 has been well received by those in the industry. Semotiuk says foreign investors are trying to take advantage of the relaxed requirement for EB-5 direct investment projects.

“There is an uptick in the number of investors, particularly from India, who are expressing interest in the EB-5 program. While there is considerable speculation that the $900,000 regulation will be reinstated, many do not expect that to happen for a few months until perhaps around September,” says Semotiuk.

No priority date retention based on approved form I-526

The USCIS update means no priority date retention based on an approved form I-526; the required standard minimum investment amount of $1 million and the minimum investment amount for investment in a Targeted Employment Area (TEA) of $500,000; permitting state designations of high unemployment TEAs; and prior USCIS procedures for the removal of conditions on permanent residence. The update means they will also accept the April 15, 2019, version of Form I-526, Immigrant Petition by Alien Entrepreneur, since the Nov. 21, 2019, version of the form reflects updates from the now-vacated rule.

Franchises are possible options for direct investment, which allows the investor the ability to duplicate a successful business model and buy multiple locations with the support of a franchisor in terms of help with branding, marketing and training.

“Franchises that offer foreign investors an opportunity to invest $500,000 and create at least 10 new jobs fall in this category and are likely to be popular since they offer investors more certainty of success because at least in theory they offer a proven method that works in the marketplace so investors do not need to start from scratch,” says Semotiuk.

However, the franchise option may not be for everyone and others may opt instead to invest in a new business that can offer more strategic direction.

“Franchise EB-5's have been around since the beginning of the EB-5 program and have never really taken off,” says Meyer. “With 30 years of waiting for franchise EB-5's to take off, I don't think this time will be any different.”