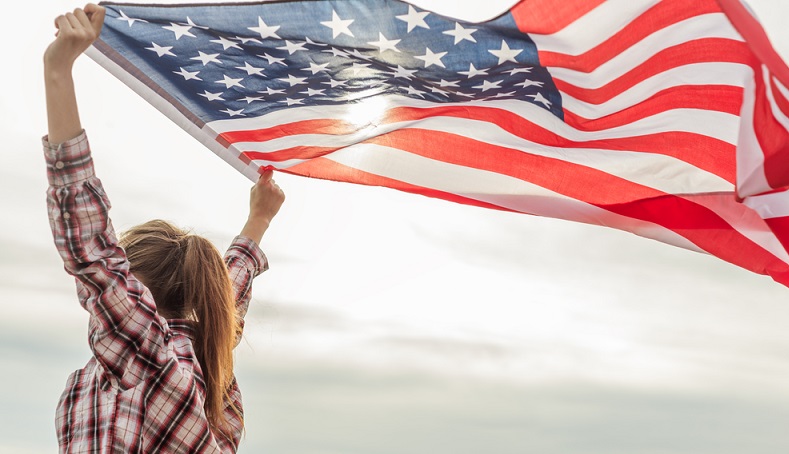 “The bipartisan EAGLE Act will create a more fair employment-based visa system by eliminating per-country limitations and creating a first-come, first-served system focused on merit instead of country of origin,” Rep. Curtis said in a press release statement.

Rep. Lofgren, Chair of the House Subcommittee on Immigration and Citizenship called the immigration system severely broken for decades. Rep. Lofgren said the worldwide numerical limits on visas and the 7% per-country cap has resulted in countries with smaller populations being given the same number of visas as larger population countries. He says this has resulted in highly qualified people from larger population countries that could contribute to the U.S. economy and create jobs having to wait behind a person with less qualification from a smaller country.

“The bipartisan EAGLE Act moves our country toward a system that de-emphasizes birthplace and better serves America. Simply put, it will allow U.S. companies to focus on what they do best – hiring smart people to create products and services, which creates jobs in our districts,” he said.

"The effect of the EAGLE bill would be that starting October of 2022, visas would be allocated in the order that people filed I-526 petitions regardless of their origin, which means that for many years the visas would go to the investors from China who have been waiting since 2015 and forward, and new investors from other countries would wait behind those Chinese investors and all others who have filed before now, regardless of country of origin,” said Robert Divine of Baker Donelson.

“The bill’s “transition period” rules would not apply to the EB-5 category. This would stifle significantly the interest of investors throughout the world who might not want to wait 10 to 15 years to receive the immigration benefit from an investment today. There might be a slight increase of interest from new investors from China, who would expect to wait slightly less long for visa numbers than they would under the current law," he added.

The Fairness for High Skilled Immigrants Act, in 2019, passed the House in 116th Congress with a bipartisan vote of 365 to 65.

Some 95% of employment-based immigrants now live and work in the U.S. on temporary visas awaiting their visa, with some in temporary status for several years due to country caps based on nationality, according to the press release. Supporters of the bill say the new phased-in system would help ease the heavy backlog.

The bill includes a longer nine-year transition period so that no countries are excluded from receiving visas while the per-country caps are phased out and seeks to strengthen the H-1B temporary visa program. It will also give individuals waiting in the immigrant visa backlog for two years an option to file a green card application, once a visa becomes available.