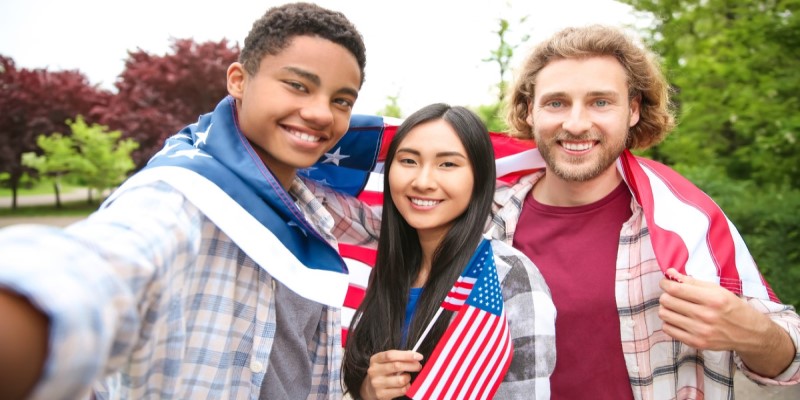 When President Biden signed the federal spending bill into law, bringing about the reauthorization and reform of the Regional Center program, the legislation also brought with it some changes. One of them is the ability to have concurrent filing, which allows investors to file Form I-526 and Form I-485 at the same time.

“Concurrent filing is the term given to case types that can file an immigrant visa petition I-526 and adjustment of status at the same time, as opposed to first having to wait for the immigrant visa petition to be approved before being permitted to file for AOS,” says Mitch Wexler, managing partner of Fragomen's Southern California offices.

Who does EB-5 concurrent filing status apply to?

Foreign nationals in the U.S. on non-resident visas and whose priority date is current are eligible to file Form I-526 and concurrently apply for adjustment of status. The I-485 petition is filed when an investor applies to have their status adjusted to an immigrant category, also known as adjustment of status or AOS.

“It is designed for foreign nationals that are the primary applicant and are already in the U.S. on another visa,” says John M. Baker, chief marketing officer for LCR Capital. “The largest population is students on F-1 or F-1 OPT visas, people who have been sponsored by their employer on an H-1B or L-1, or entrepreneurs who have an E-2 visa through a business they run.”

Wexler says there are timing and travel issues that should be considered when filing concurrently from certain nonimmigrant categories, “which makes it critical to seek competent advice before deciding.”

The benefit of concurrent filing is that it allows EB-5 investors lawful permanent resident status while awaiting adjudication of their I-526 petitions. Concurrent filing lifts the restrictions that come with H-1B, E-2, and F-1 visas, allowing foreign nationals to freely live, work and study in the U.S.

“This means they don't have to wait for their EB-5 petition to be approved, and when their status is adjusted, they can apply for travel rights and work authorization,” says Baker. “For students on F-1 visas or people working on H-1B, this is hugely important because it gives them a path, immediately after investing, to be able to live in the U.S., work, and travel.”

Wexler says the new EB-5 law also permits the filing of adjustment of status for those with pending I-526 petitions with current priority dates. He says concurrent filing can be particularly appealing to EB-5 applicants born in India since the country is current on the visa bulletin at this time, but is expected to retrogress in the near future.

“This filing secures a work permit and advance parole, minimum about six months, which combined is most of the value of a green card,” says Wexler.

The Department of State announced on April 12, 2022, a resumption of processing of EB-5 visas associated with the Regional Center Program based on approved USCIS Forms I-526, including those filed on or before the expiration of the previous regional center program on June 30, 2021. Processing of visas associated with the new Regional Center Program begins 60 days after enactment of the law.