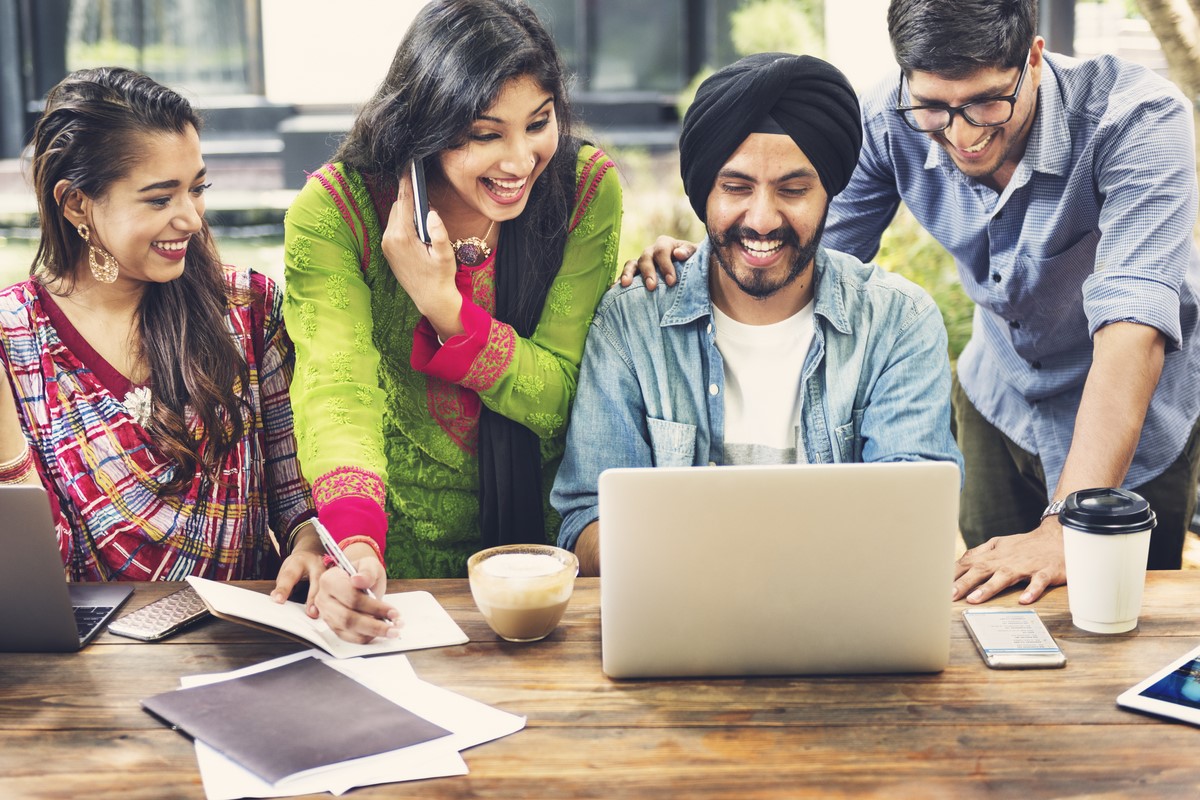 India is booming with high-net-worth individuals; one estimate put the HNW population in 2020 at more than 10,000 with an expected growth of 73% in the next five years. A large portion of this wealthy group of Indians considers the U.S. as not just a destination for a second passport, but also a symbol of their family wealth.

The sharpest increase ever, however, came during the Trump presidency years when EB-5 visas for Indian investors peaked to 760 in 2019, which was more than five times the figure reached in 2016.

Another trend is the fact that Indian EB-5 investors up till 2007 would only make direct EB-5 investments. In fact, the first time they took interest in regional centers was in 2008. 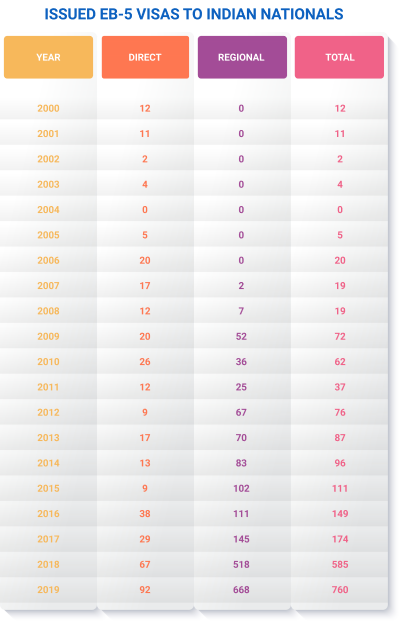 One of the top reasons for the EB-5 rising popularity among Indian investors is that the program paves the way for second passports and gives applicants an opportunity to settle their family members in the U.S. while at the same time they also find a legal way of investing their large sums of money in a foreign country, where there is a good chance of it being returned to them after a few years, especially if the investment is made via the regional center route.

There is also a strong interest in this type of investor visa from Indians who are already in the U.S. on different visas, such as the H1-B, and are looking for a route to a green card.

EB-5 investors from India are often advised to take the regional center option instead of the direct investment one so that they do not end up becoming directly responsible for creating 10 jobs in the U.S. However, many Indian investors show interest in setting up their own company and end up with direct investment.

A reason why some Indian applicants may see some challenges with their EB-5 applications is if they do not provide a proper and complete money trail of their investments. This process involves providing documentation of all their funds and assets used for the EB-5 investment, including a comprehensive report of the legal source of their funds, details of their taxes and taxed incomes, ownership of their assets if acquired through succession etc.

Some investors get their family members involved in the process of remitting money to the U.S. so that the main EB-5 applicant can meet the $500,000 plus investment threshold. This is a crucial step which becomes complicated due to the fact that the Indian Central Bank caps remittances outside of the country to $250,000 per individual.

According to the U.S. State Department’s July Visa Bulletin, India's final action date remains current which means that if Indian natives apply for the EB-5 visa, they will not have to worry about facing processing backlogs like people from other nationalities, such as the Chinese, who must wait for years.

This is a huge improvement from the past when in July 2019 Indian retrogression began; back then the priority date for applicants from India was May 2017 which then moved to Jan 2019.

Future for Indians and EB-5

The Central Bank of India has started to encourage Indian investors to invest abroad, and the EB-5 route could be one of the ways that the country could achieve its aim of promoting economic cooperation with host countries like the U.S. As more Indian investors become aware of the opportunities available under the EB-5 program, one can expect more investment via this route.