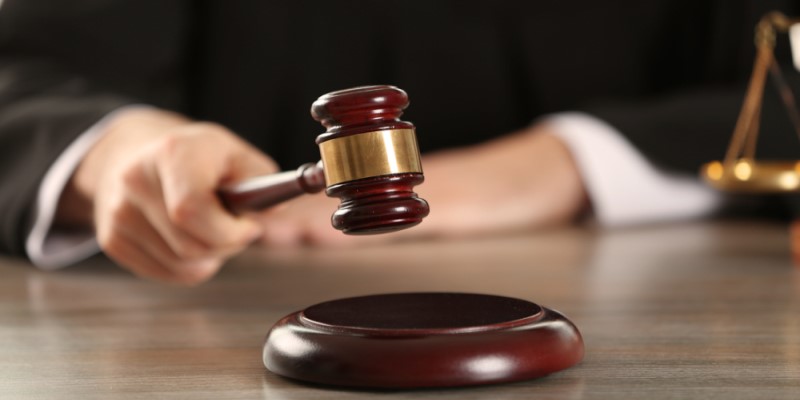 A group of more than 80 Chinese investors involved in a class action may finally be seeing some justice. The group of investors invested some $49.5 million in late 2015 in an EB-5 project to build a high-rise hotel and apartment complex called Carillon Tower that never materialized. An Illinois federal judge entered a consent judgement requiring several Chicago developers to pay the Chinese investors $27.5 million.

The defendants in the case include Carillon Tower/Chicago LP, Symmetry Property Development II LLC and Forefront EB-5 Fund (ICT) LLC. Carillon Tower was set to be a property constructed on Chicago's Magnificent Mile that would contain hotel rooms, timeshares, luxury condominiums and diverse businesses. The project was expected to be completed in October 2017.

However, the project had numerous issues such as city approval delays, historic preservation concerns and pushback regarding construction impact on the neighborhood. The investors ended up filing suit in 2018.

"The developers raised $48 million and never got a permit to build, never got city approval, the buildings were declared landmarks, and not a shovel was put into the ground, and the property is in foreclosure and receivership,” says Douglas Litowitz, who, along with Glen J. Dunn Jr. of Glen J. Dunn & Associates, represented the investors. “The developers claimed that they would return the money to the Chinese via a Middle Eastern loan that never came through and which was determined by a special master to never exist.”

Raymond G. Lahoud, member, Norris McLaughlin, P.A., chair, Immigration Practice Group, says the investors alleged, among other things, that “the defendant-developers failed in all terms with respect to the project, misappropriated their investments, made misrepresentations, breached fiduciary duties as well as the terms of the limited partnership agreement.” He says the capital contributions never were invested into a development and as litigation continued, “it was determined that the investment funds were unaccounted for, or, put simply, missing.”

In 2018, the developers agreed to give more than 50 investors their initial investments as well as the $50,000 investment fees, totaling $550,000 for each investor. The other 30 or more project investors chose to keep their investments in the skyscraper project. However, investors stated to the court that they had not received any such payment. On September 19, 2022, the court finally entered a consent judgment against the defendant-developers for $27.5 million dollars.

“This is simply a judgment and nothing more,” says Lahoud. “The tough part is now—collection of the judgment.  Here, it appears that the defendant-developers do not have the assets to pay the $27.5 million dollars to the investors.  And, if there are no assets, there is no payment.”

Lahoud says though the investors have a judgment against the defendant-developers, the likelihood that investors will see any of that money is slim. This is especially so, he says, since the initial capital contributions and EB-5 administrative fees have not been spent on any project, “and, quite frankly, are nowhere to be found.” And he says no criminal penalties have followed from a judgment that is strictly monetary and the defendant-developers have not been charged with criminal wrongdoing by criminal authorities at the federal and Illinois state levels.

“The investors may very well be out of luck, losing their capital contributions, the EB-5 administrative fees, as well as tens, if not hundreds of thousands of dollars in legal fees,” says Lahoud.

The importance of EB-5 due diligence

Going forward, Lahoud says, cases such as these emphasize the importance that EB-5 investments must be carefully undertaken. He says any EB-5 regional center investor should complete extensive due diligence before transferring any money to the United States.

Investors should know all details involving their EB-5 project, he says, including information on the background of those marketing, offering, operating, and developing any EB-5 regional center project.

“Investors must do their research, hire a team to protect them, and truly investigate and research not only a specific project offering, but also those who are involved with it at every level, as there is little developer compliance in place that would serve to protect an investor, as the 83 “Carillon Tower” group have learned,” says Lahoud.

With the developers having agreed to pay $27.5 million to the investors, Litowitz adds, “The case will not end until the money is paid."