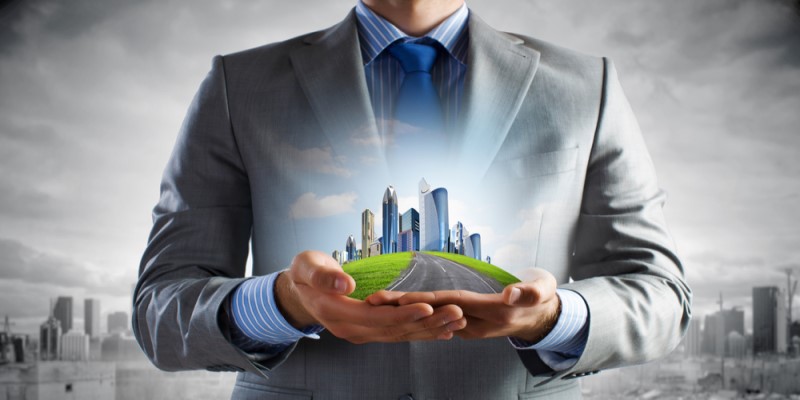 “We are seeing developers, they may have in the past or not at all, getting interested in EB-5,” says Ronald Fieldstone, partner at Saul Ewing LLP.

Fieldstone says he is currently involved in well over one billion dollars of project transactions. He says the current market is experiencing two major headwinds.

“The major increase in interest rates and the lesser amount that will be lent by senior lenders as well,” says Fieldstone. “EB-5 loans could potentially be structured as a first mortgage in certain situations as a result of the increase in the minimum investment to $800,000.”

He says for investors this means they may get a higher rate of return on their investments and safer projects with a lower senior debt.

“The other factor is the rural set aside that provides for priority processing includes Chinese nationals,” says Fieldstone.

Why EB-5 funds are getting more traction during inflation

EB-5 financing can be a good option for developers and sponsors unable to secure financing from conventional lenders to finance multifamily and commercial properties nationwide. Projects range from mixed-use developments to senior living facilities to hotels.

“The EB-5 program was working well before the pandemic and the Regional Center Program was allowed to lapse by Congress,” says Jim Butler, a founding partner of Jeffer Mangels Butler & Mitchell LLP, and founder and chairman of the firm’s Global Hospitality Group. “It has the potential to resume an important part of real estate finance but after this disruption, it must re-establish itself as a reliable and cost effective source of funding. The lapse and uncertain restart of the program can be overcome but many are cautious.”

Butler says since the renewal legislation places such incentive on rural developments, initial funding projects have mainly tended to be rural, and he believes the emphasis on rural projects will continue.

“But projects must make economic sense wherever they are located, and it will be a challenge to find rural locations that can economically support luxury resort developments. Where the fundamentals are good, rural projects will have an advantage in getting EB-5 projects,” says Butler.

The impact of the rural set asides for EB-5 investments

EB-5 can be a solid financing option for commercial real estate developers whose developments attract the majority of EB-5 funding. A major factor influencing the rise in EB-5 real estate investment is the increased accessibility to funds offered by regional centers, which make up about 90% of all EB-5 projects. Depending on the project, EB-5 funding can be a good source of funding.

EB-5 financing is expected to fuel the development of luxury resorts in rural areas outside of major cities due to recent EB-5 legislation.

“We see this already and the major advantage is the priority processing. Advantage to invest in a luxury project. The rural set aside is the key,” says Fieldstone.