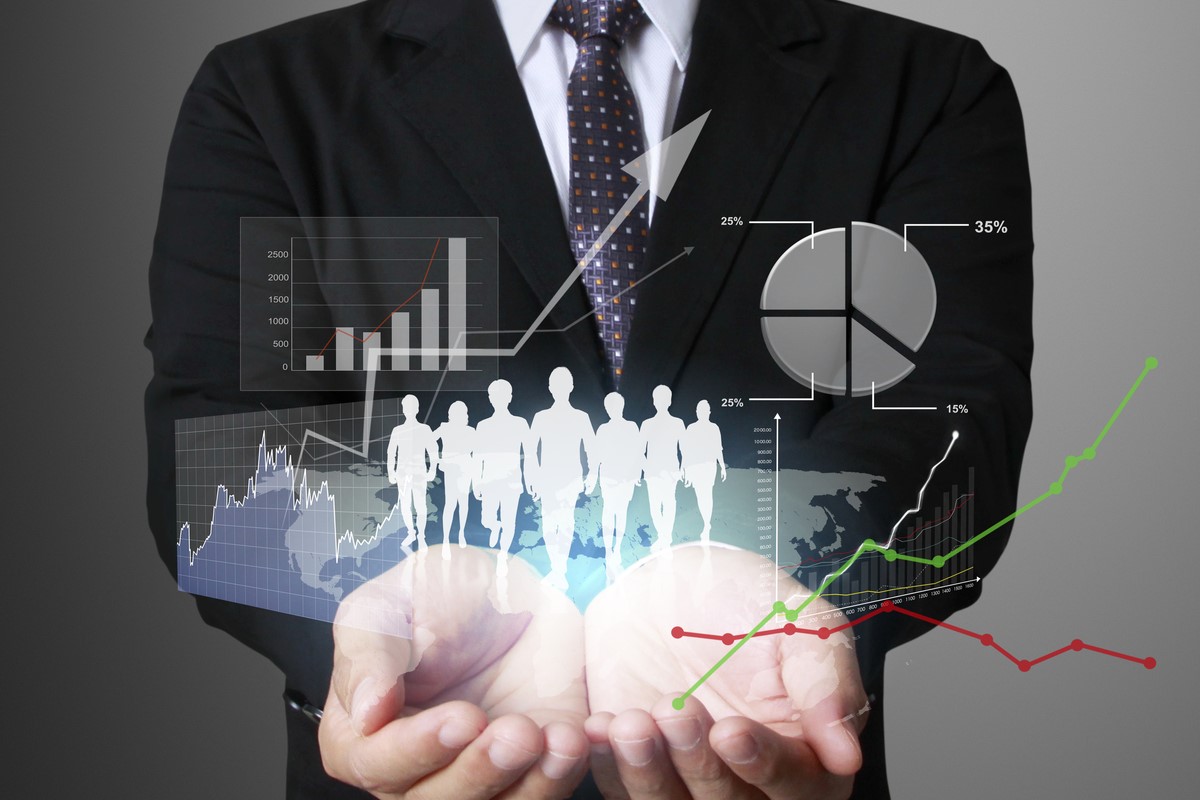 What is EB-5 Capital?

EB-5 capital is a unique alternative to traditional sources of funds. The EB-5 program was established in 1990 to encourage foreigners to invest in the United States and create American jobs in exchange for a U.S. green card. As credit markets tightened in the wake of the financial crisis, more and more American businesses and developers turned toward EB-5 funds to raise the required capital for their projects. How can the EB-5 program benefit you as a developer?

Congress established the Immigrant Investor Program, or EB-5 program, in 1990 in order to stimulate the U.S. economy. Currently, under this program, the foreign national must invest $800,000 or $1.05 million, depending on where the project is located, in a new commercial enterprise in the United States. Their investment must create 10 U.S. jobs.

In 1992, Congress expanded the program by creating the Immigrant Investor Pilot Program, which established EB-5 Regional Centers. Regional centers allow investment funds to be pooled together in USCIS-designated enterprises, and allow for investments in projects that require a larger inflow of capital. Investing through a regional center also holds a benefit for the investor, as he or she is allowed to count indirect and induced jobs toward the job creation requirement. Because regional centers and investors do not have to worry about creating 10 direct jobs per investor, multiple EB-5 investors can invest in the same project and they can all meet the job creation requirements to obtain an EB-5 visa and green card. For example, consider a $90 million hotel project that is expected to create 80 direct jobs, and 300 indirect or induced jobs. Such a project could accept eight EB-5 investors (at either the $800,000 or $1.05 million investment level) if only direct jobs were counted, as is required in the case of a direct investment. This would raise a total of $7.2-14.4 million of immigrant investor funds for the project. Through a regional center, however, the project could count the additional 300 indirect and induced jobs, bringing the total job count up to 380, and the maximum number of EB-5 investors up to 38—allowing the project to raise $34.2-68.4 million in EB-5 investor capital.

Though the regional center program is often seen as a win-win, it is not without difficulties. It is important to consider all the requirements and costs of the process and all the available options.

Affiliate With an Existing Regional Center

If you are a developer that is looking to raise funds in the immediate future, it may be a better choice to work with an existing USCIS-designated regional center. Many existent regional centers will accept the projects of outside developers.

If you are considering the direct investment route, you would receive an investment directly from an individual investor (or investors) and would not associate with a regional center. The benefit of this is that you would not have to file an I-924 application with USCIS as a developer, but you must take into account the stricter job requirements for this option.

Overall, the EB-5 Immigrant Investor Program is a popular and viable option for developers in a wide array of industries. If managed properly by an individual developer, and used for the right projects, the EB-5 visa program is a legitimate and unique option for financing commercial enterprises in the United States.