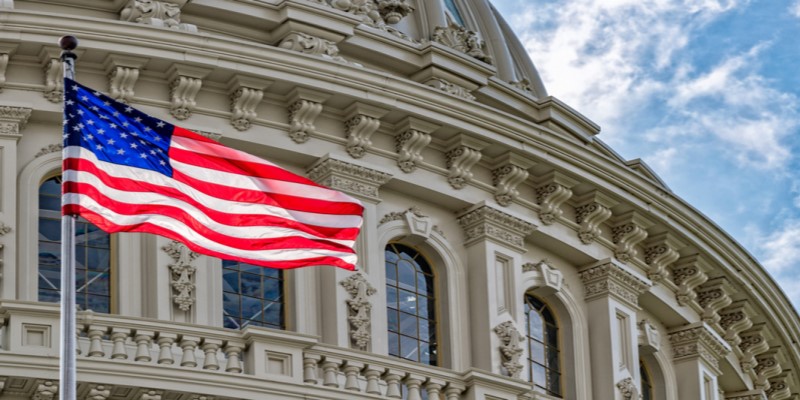 Members of Congress penned a bipartisan letter to the Department of Homeland Security on May 9 clarifying their intent regarding EB-5 regional centers in the Integrity and Reform Act of 2022. The letter stated that previously existing regional centers are not required to be recertified under the law.

The United States Citizenship and Immigration Services (USCIS) posted on its website that, per the new law, regional centers must go through steps to be recertified beginning with filing a Form I-956. The new form would have to be approved before new EB-5 investors file I-526 petitions. The USCIS also required they file a new project form, including for projects already approved.

The letter sent to Secretary Mayorkas and authored by House Judiciary Committee Chairman Jerrold Nadler (D-NY), Senate Majority Leader Chuck Schumer (D-NY), Senator John Cornyn (R-TX) and Senator Lindsey Graham (R-S.C.) states that the requirement that all regional centers “go through a process to be redesignated is not required under the EB-5 Reform and Integrity Act of 2022 and will put an immense burden on the agency.” 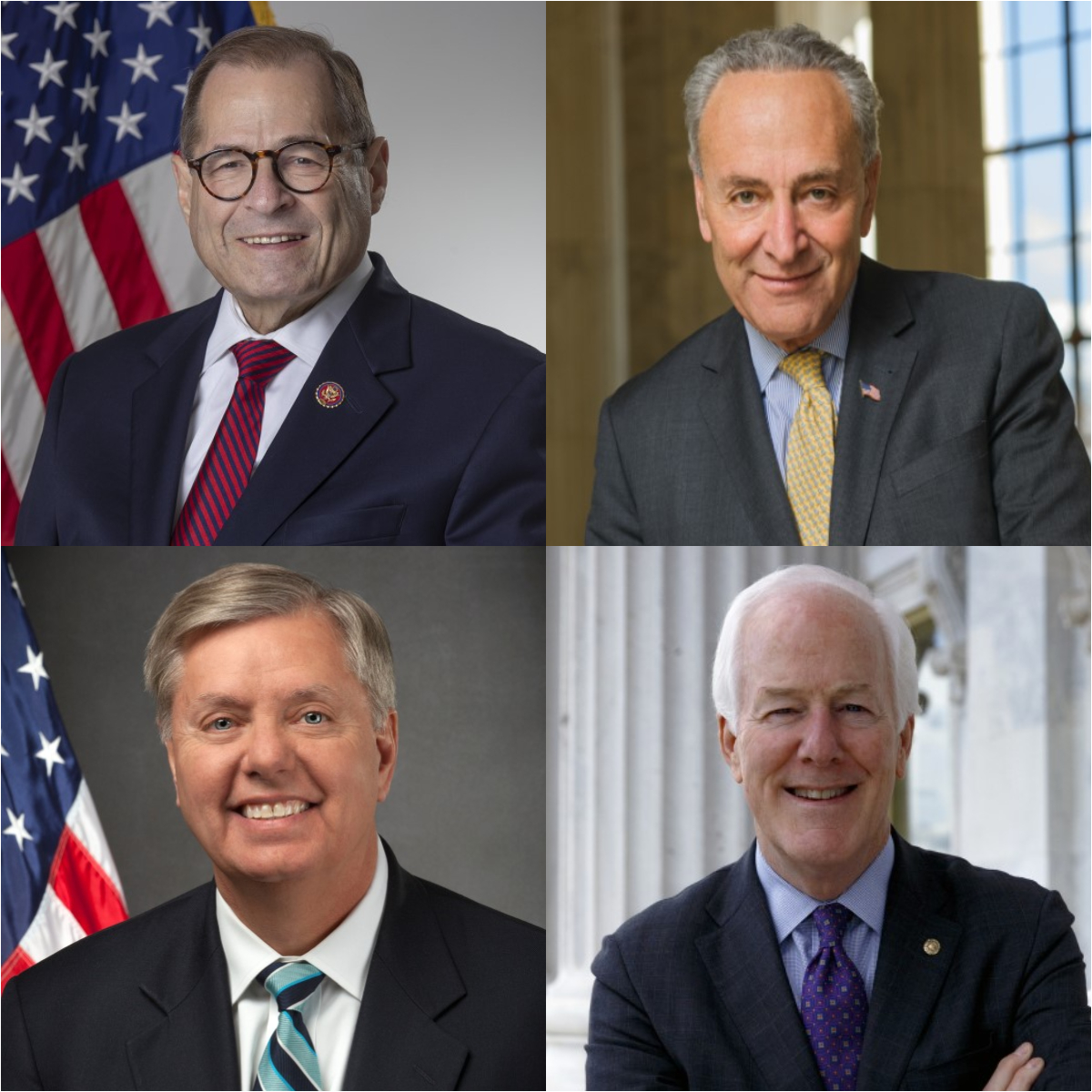 Instead, the letter stated, that the agency already has the tools and authority “to confirm compliance with the new integrity measures without the need for a full-scale redesignation of existing regional centers.” The letter called the present guidance “confusing and causing great concern in the EB-5 stakeholder community.”

“Congress did not intend to kill the EB-5 Regional Center Program and rebuild it from scratch,” says Aaron Grau, Executive Director of IIUSA. “It did not intend to reauthorize the program simply to have it paralyzed or worse.”

Grau says USCIS’s misinterpretation will do exactly that and “stands the years-long effort to instill integrity into a long-term reauthorization on its head.”

The authors said there needs to be a smooth transition between the previously approved legislation and the newly passed EB-5 Reform and Integrity Act of 2022 to avoid “unnecessary complications to designated regional centers who have remained in good standing with USCIS and complied with the rules even during the program’s lapse.”

Grau says the USCIS is incapable of timely adjudications and would likely take months to years to adjudicate the countless redesignation applications.

“By their own admission, they have a 4,000 person staffing shortfall. Who will do the work?  By when? Even if they made a genuine effort to be timely they cannot possible adjudicate every application at once. What Regional Center will they process first? Who will make that decision? It’s ludicrous,” says Grau.

Christine Chen, COO, CanAm Enterprises, says public statements by lawmakers and the content of the law clearly state that the EB-5 program was to be restarted, rather than replaced by a new program.

Chen says the letter sent by Congress to Mayorkas “simply reaffirms that we are all united in our position on this. CanAm supports the Congressional intent when the legislation was passed – to immediately bring regional centers back into compliance and operation – back to job creation, economic development, integrity measures that will protect all EB-5 investors as well as the long-term viability of the program.”

The letter to Mayorkas states that it is not a new program but rather one that is housed in the Immigration and Nationality Act and time limited for five years through September 2027. The letter concluded asking the USCIS to consider legal points that regional centers should not be redesignated. These legal points include statutory language indicating regional centers remain designated; an interpretation requiring new regional center designations will result in existing investors without approved conditional permanent residency facing denial; that retroactive interpretation of law is potentially unlawful; and that regional centers still need to make all required compliance certifications at the end of the fiscal year.

“Congress’ letter clarifying its intent as to EB-5 Regional Centers is a step in the right direction. One can hope that the USCIS will heed to the comments in the letter and implement what was in fact the intent of the legislators,” says Shahzad Qadri, partner at Wong Fleming, and chair of the Immigration Law practice group. “If the USCIS is unable to do this than we may as well bury the program for good.”

The EB-5 Integrity and Reform Act, which was included in a fiscal 2022 omnibus spending bill, was passed in March to revive the program after an almost nine-month lapse in authorization.

The Behring Regional Center filed a lawsuit in April in the Northern District Court of California over the USCIS’ redesignation guidance for EB-5 Regional Centers. The lawsuit said the agency’s guidance violates the Administrative Procedure Act and misinterprets the new EB-5 law enacted by Congress.

Behring Regional Center, part of a real estate and private equity firm in the San Francisco Bay Area, noted the decision has delayed construction projects worth $450 million scheduled for the next two years, per the complaint. They said it has also resulted in multiple requests by investors to rescind their funds due to the more complicated path to a green card via the EB-5 program.

“We are very pleased that Congress is providing guidance to the agency on the implementation of the EB-5 legislation,” says Laura Foote Reiff, a partner at Greenberg Traurig LLP, which represents Behring in the lawsuit over the USCIS guidance.

“This is an example of bi-partisanship at its finest. We are confident that the judge will see that the actions of USCIS on this matter deserves to be voided. We are looking forward to using the re-vitalized and reformed EB-5 Program to support American business and American workers,” says Cummins.