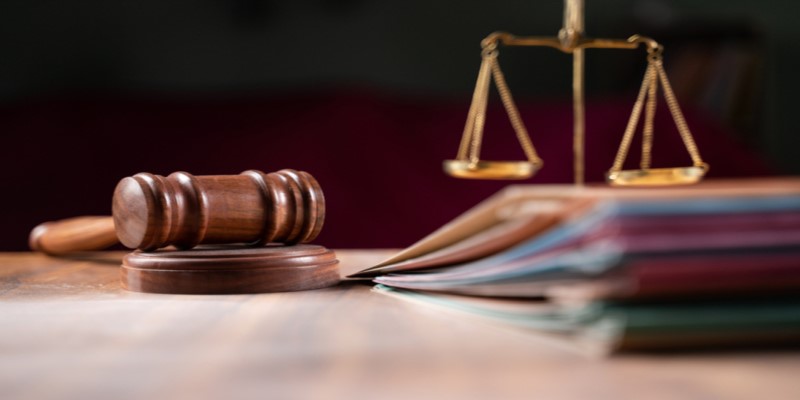 The Behring Regional Center filed a lawsuit in the Northern District Court of California over the U.S. Citizenship and Immigration Services’ redesignation guidance for EB-5 Regional Centers. The lawsuit says the agency’s guidance violates the Administrative Procedure Act and misinterprets the new EB-5 law enacted by Congress.

The EB-5 Integrity and Reform Act, which was included in a fiscal 2022 omnibus spending bill, was passed in March to revive the program after an almost nine-month lapse in authorization. While investors and industry stakeholders welcomed the new legislation, many have questioned guidance on the USCIS website that requires those seeking regional center designation to provide a proposal in compliance with the program requirements that will take effect on May 14, 2022.

“The lawsuit was filed because the guidance from homeland security would require all existing regional centers to go through a new designation. That could take months and maybe even years to do,” says Laura Foote Reiff, a partner at Greenberg Traurig LLP, which represents Behring in the lawsuit over the USCIS guidance.

To protect all stakeholders from the guidance it would be necessary to file suit, said Jeff Campion, CEO of Pathways EB-5.

"After speaking with Colin Behring, CEO, of Behring Regional Center, it was agreed that his regional center was best positioned to challenge the guidance. We look forward to USCIS providing new guidance that accomplishes the goals of the RIA while balancing stakeholders’ interests. We look forward to a dialogue with USCIS to accomplish this."

Impact of Regional Centers having to renew designation

Behring Regional Center, part of a real estate and private equity firm in the San Francisco Bay Area, notes the decision has delayed construction projects worth $450 million scheduled for the next two years, per the complaint. They said it has also resulted in multiple requests by investors to rescind their funds due to the more complicated path to a green card via the EB-5 program.

“The new law added additional integrity measures and regional centers should be required to comply with those but not have to go through a whole new designation as a regional center,” says Foote Reiff.

The lawsuit claims that the guidance hurts the ability of businesses to lure prospective investors and negatively impacts the economy as a result of cancelled new construction projects. Investors already waiting years for their green card petitions to be adjudicated will now be subject to rejections without approved regional centers to be affiliated with, per the lawsuit.

In the complaint, Behring argues that any regional center business will not likely be reauthorized before the expiration of the Integrity Act in 2027, as a result of current lengthy wait times for approval of new centers that can take from five to nine years.

“The hope is to have homeland security revise its guidance and allow regional centers to start filing new investor petitions in May,” says Foote Reiff. “We expect to file a TRO and ask for a preliminary injunction if the TRO is not granted.”

The lawsuit follows the firm’s 2021 legal victory, when a federal judge vacated the EB-5 Modernization Rule that was implemented unlawfully by the Department of Homeland Security in 2019.

The USCIS will hold a virtual meeting on the EB–5 Reform and Integrity Act of 2022 on Friday, April 29, 2022, 2-3:30 p.m. Eastern. Director Ur Jaddou will provide opening remarks, and USCIS plans to share updates on the implementation of the EB-5 Reform and Integrity Act of 2022 as well as guidance on the new designation filing process for entities seeking to be designated as regional centers. The meeting will be followed by a listening session to hear from industry stakeholders.