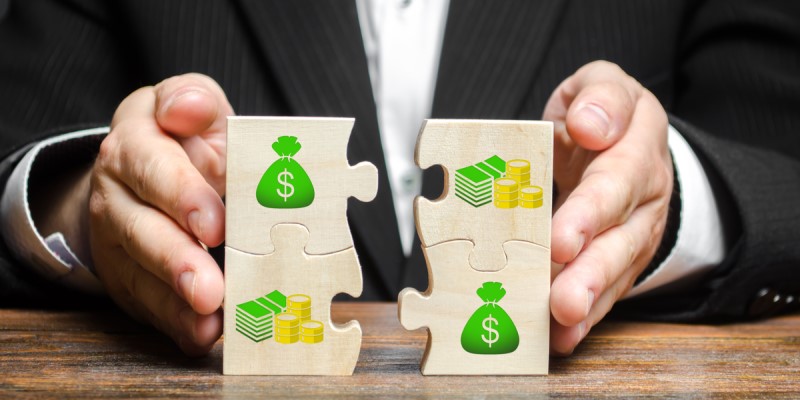 Reauthorization of the Regional Center Program brought about long awaited good news for those in the EB-5 industry. With it came some changes, one of which included that direct pooled investments of more than two investors are no longer allowed under the new law.

“We whole-heartedly support this measure as it makes tremendous sense,” says Marko Issever, Managing Director, Riverside Management Group. “The increase in the number of pooled direct investments during the lapsed period of the Regional Center program was more like fitting a square peg in a round hole.”

“During the nine-month lapsed period, we witnessed an incredible number of pooled direct EB-5 projects, innocent investors snatching, with no idea of the risk of the projects. We are glad Congress put an end to this practice and dangerous trend by the current law,” says Issever.

Solo investors won’t be able to use indirect arrangements and indirect job creation even if sponsored by a regional center.

“Individual EB-5 investors who will be the sole investor in an EB-5 project can still be classified as an EB-5 direct investor,” says Edward Beshara, of Beshara Global Migration Law Firm.

Beshara says in the past many foreign nationals who are family members, as a family unit, intended to invest in an EB-5 direct project, meaning three or four individual investors committing to a direct EB-5 project. While more than one individual cannot do so anymore, he says the amount of investment requirement is the same whether the investor is committing their funds to an EB-5 direct project or regional center project.

With an EB-5 direct project, the investor is responsible for creating ten full time jobs per investor, and the jobs need to be created for either U.S. citizens or U.S. permanent residents. For the EB-5 regional center project, the required job creation may be a combination of indirect and direct jobs, Beshara says.

Individual investors who would like to commit their funds to their own project, for example, more than one investor, Beshara says, can still do so.

What projects can solo EB-5 investors invest in?

Mike Xenick, president & CEO, Invest America, says solo investors can invest in a project that qualifies for EB-5, that is subject to the new provisions imposed, such as new prices, new TEA definition, as well as reliance only on direct, full-time jobs.

He says it will be interesting to see if that creativity works with USCIS “although it may be the only way for smaller projects to have a chance to raise EB-5 capital, as such investment sizes may be too small for Regional Centers to bother with, especially given all the new integrity measures, reporting requirements and costs of operating and keeping a Regional Center in good standing with USCIS.”

With the reauthorization and new changes, Issever says everyone soliciting EB-5 investors will need to comply with USCIS regulations and says he urges USCIS “to publish a rule book sooner than later to ensure proper implementation of this provision.”

Issever says while he welcomes the protective integrity measures applicable to Regional Centers and intermediaries such as broker-dealers and migration agents, he is not as enthusiastic about the increased minimum capital amounts.

“The regulations in the era between November 2019 and June 2021 brought the EB-5 business to a halt. The theory that any investor who can invest $500,000 can also invest $900,000 was proven wrong. Annual applications that were in the several thousand dropped to several hundred,” says Issever.

He says investors with considerable wealth have a hard time sourcing $500,000 and it will be even more difficult to source $800,000. But, he notes that the reauthorization does have many good features, such as the grandfathering provision.

“We are most excited that our clients who invested in good faith, filed their petitions, followed all the rules, and waited patiently will finally have a chance to complete their immigration process,” says Issever.