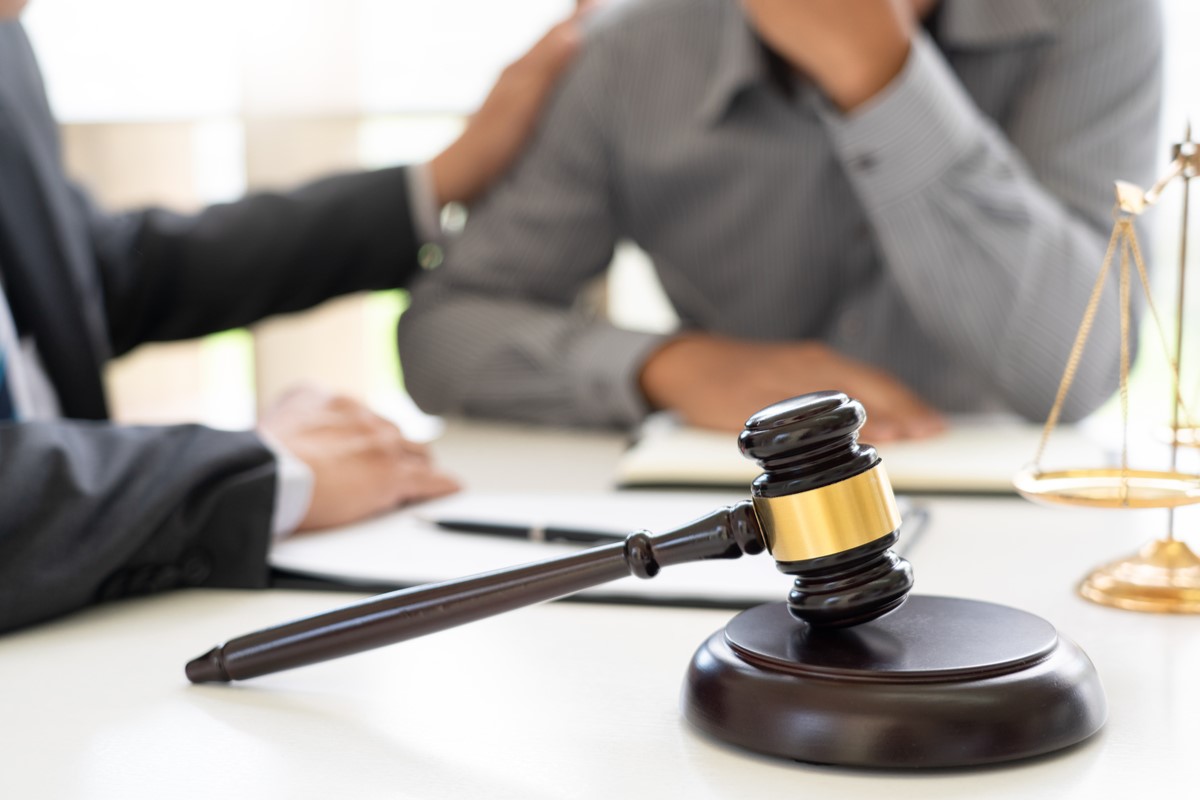 Some EB-5 immigrant investors have become increasingly frustrated with long delays by the United States Citizenship and Immigration Services to adjudicate I-526 and I-829 petitions.  The average adjudication time for a form I-526 petition is currently close to 20 months and is over 30 months for a form I-829 petition1.  A complaint for a writ of mandamus can be an effective way to force USCIS to make a decision regarding an EB-5 and other delayed immigration adjudications.

The principal issue presented by a writ of mandamus lawsuit is whether USCIS has “unreasonably delayed” the adjudication of the petition. Current USCIS processing times assist in determining whether an EB-5 application has been sufficiently delayed to warrant mandamus relief, but the determination of what is unreasonable is subject to the interpretation by a federal judge.  A writ of mandamus should not be filed if the EB-5 application has been pending for less than the current USCIS average processing time.

Prior to filing a complaint for a writ of mandamus, it is advisable to try other, non-litigation strategies to resolve the adjudication of an application.  These include escalation requests, use of the USCIS’ Ombudsman’s office as a public advocate and contacting the U.S. federal government congressmen and senators to contact USCIS on your behalf.  While many constituents believe congressional inquiries are effective, anecdotal evidence indicates that sometimes government agencies can be inclined to justify issues and problems with a case that explain the delay, rather than expediting adjudications.  It is important to keep track of all communications with and from USCIS and the USCIS Ombudsman’s office.  These steps will also be used to demonstrate to the federal court judge that the investor attempted to resolve the matter administratively.

However, if the form I-526 remains unadjudicated after taking these steps, filing a complaint for a writ of mandamus in U.S. District Court is a final step to push USCIS to act.  As noted above, a writ of mandamus does not ask for an approval of an EB-5 application; it merely asks for an adjudication of an unreasonably delayed petition.  Therefore, it is possible that the filing of a writ of mandamus may end up expediting a negative decision if there are underlying problems involved.  Seeking experienced legal counsel is strongly recommended in this scenario.

On the other hand, there may be significant reasons to not file a writ of mandamus. For example, due to the EB-5 visa backlog for Chinese nationals, allowing USCIS to take time to adjudicate a form I-526 may actually assist an investor whose child is less than 21 years old but could eventually “age out,” notwithstanding the provisions of the Child Status Protection Act (CSPA). This is because the CSPA allows the derivative beneficiary to deduct the time the form I-526 was pending form her or his actual numerical age. With the increased visa waiting time for Chinese-mainland nationals, having the extra months for a form I-526 adjudication could be critical for child derivative beneficiaries.

Additionally, it may not be wise to file a writ of mandamus if there are issues regarding the investor’s EB-5 project, such as a lack of progress by the job-creating entity, problems in the investor’s immigration history or source of funds, SEC investigations into the Regional Center sponsoring the EB-5 project, adverse findings during FBI security checks, or the potential that USCIS may determine that a “material change” to the job-creating entity’s business plan has occurred, which would require the investor to file another form I-526.

After a writ of mandamus is filed, an attorney from the U.S. Department of Justice (DOJ) is assigned to the case and will check with USCIS to inquire about the status of the application. The DOJ attorney will often review the substance of the case and may prefer to resolve the case through negotiation or settlement as opposed to fighting the merits of the case. However, EB-5 investors need to be aware that DOJ attorneys do not always respond with negotiation or settlement and may seek to dismiss the case.

A writ of mandamus can be a useful tool for EB-5 investors whose form I-526 petition or form I-829 petition have been pending for an unreasonable amount of time. However, because litigation can be complex and costly if done incorrectly, it is recommended that EB-5 investors only use legal counsel with experience in EB-5 and litigation to advance the case.