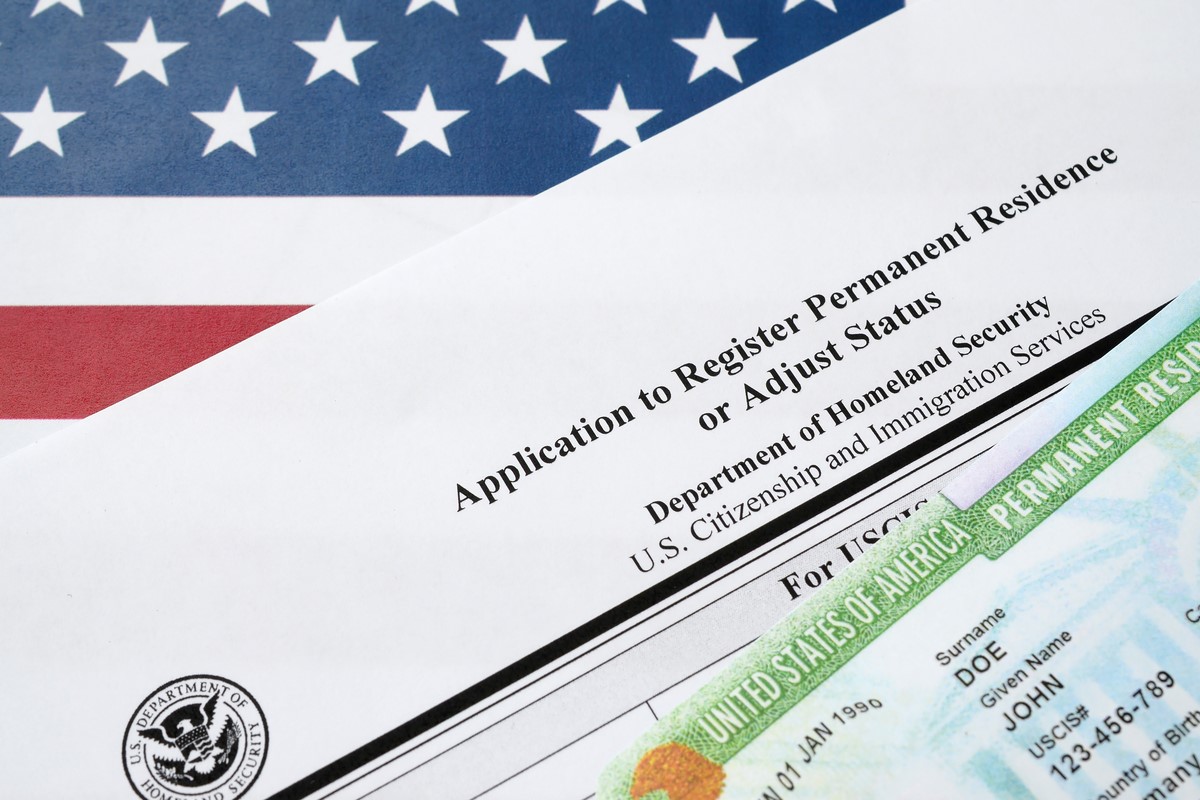 EB-5 investors who acquire either conditional permanent resident (“CPR”) status or lawful permanent resident (“LPR”) status believe that as long as they pay their U.S. taxes as a resident, do not break any laws, and spend at least a few days to a couple of weeks in the U.S. per year, they will maintain their CPR or LPR status.[1]  Unfortunately, maintaining resident status is not that simple, particularly for those residents who are required to travel abroad for repeated or extended periods of time. While maintaining resident status is important for all residents, EB-5 investors must take extra precautions to ensure that they maintain their status because if they lose their CPR status, any derivative spouse and children will also lose their CPR status as well.

If a resident spends significant time outside of the U.S. over the course of several years and only returns for brief annual visits, U.S. Customs and Border Protection is likely to challenge that immigrant’s entitlement to CPR or LPR status at the airport or any other port of entry into the U.S.  The burden is on the returning resident to establish that his or her visit abroad was temporary. Some factors used to determine a resident’s intent are: (i) whether the resident’s family ties, property holdings, and job are located in the U.S. or abroad; (ii) whether the resident is returning to the U.S. as a placement of employment or as an actual home rather than for a brief visit; (iii) and whether the resident filed U.S. income tax returns as a resident

Since residents who make multiple long term trips outside of the United States or remain abroad for one year or more could be denied entry and placed in removal proceedings, it is advisable that they file a re-entry permit before their departure from the U.S.

Permanent residents who wish to remain outside of the U.S. for one year or more or wish to spend most of their time outside of the U.S., without abandoning their residency, can do so by obtaining a re-entry permit. The re-entry permit is a passport‑style travel document issued by U.S. Citizenship and Immigration Services (“USCIS”) which establishes that, at the time of a resident’s departure from the United States, no abandonment of resident status was intended.

The re-entry permit application requests information on whether the applicant has ever filed a U.S. tax return as a nonresident, or has ever failed to file a U.S. tax return on the basis of nonresident status.  If the applicant filed U.S. taxes as a non-resident or failed to file U.S. taxes on the basis of nonresident status, the re-entry permit may be denied on the ground that the alien has abandoned his or her CPR or LPR status.  USCIS may require proof of income tax filing and other evidence of the temporary duration of the immigrant’s absence from the United States prior to issuing the re-entry permit.

Lawful Permanent Residents are eligible to apply for U.S. citizenship if they have been a CPR and LPR for a total of five years (or three years if married to and living with a U.S. citizen). Travel issues are critical for this process and the rules are completely independent of the rules for maintaining permanent residence status.

Naturalization applicants must prove that they maintained permanent residence in the U.S. for the required period of five years. Naturalization applicants must also prove that they have never had a continuous period of one year or more outside of the U.S. since becoming a permanent resident (whether or not a re-entry permit was obtained). A continuous period of six months or more outside of the U.S. raises a presumption of a break in residence for naturalization purposes. This presumption can usually be rebutted by evidence of an intention to maintain residence in the U.S.  In very limited circumstances, including employment overseas under a U.S. government contract or with an American company engaged in foreign commerce, the foreign national can apply to the DHS to preserve U.S. residence even for an absence greater than one year.

In addition to proving five years of continuous residence, the naturalization applicant must prove that he or she has been physically present in the U.S. for at least one half of the days during the five-year period. Although the re-entry permit application protects against loss of permanent residence status, it does not preserve the physical presence requirement for naturalization.  Therefore, irrespective of the reasons for being outside of the U.S., if the individual cannot prove that they meet the physical presence requirement, the citizenship application will be denied.

Finally, the naturalization applicant must prove residence in the state in which they are applying for at least three months.  This requirement is not a physical presence requirement and can be met even if the applicant is presently living outside of the U.S.

[1] For purposes of this article, foreign nationals in CPR or LPR status are referred to as “permanent residents.”

Anusree Nair (Anu) is an associate at the Klasko Immigration Law Partners LLP Philadelphia office. She leads the investor division of the firm’s EB-5 practice, which includes the preparation and filing of I-526 petitions, consular processing and adjustment of status applications and I-829 petitions. Nair is responsible for the preparation and filing of all I-526 petitions, both through the regional center investments and individual investment opportunities. She has extensive experience working with investors to document complex source and path of funds; Nair’s command of source and path of funds issues has been recognized within the field and she is called on frequently to review I-526 petitions prepared by other firms engaged in EB-5 practice to ensure their own compliance with the extremely rigorous USCIS standards. She routinely represents clients at their visa interviews at the U.S. Consulates overseas or with the Citizenship and Immigration Services in the United States.