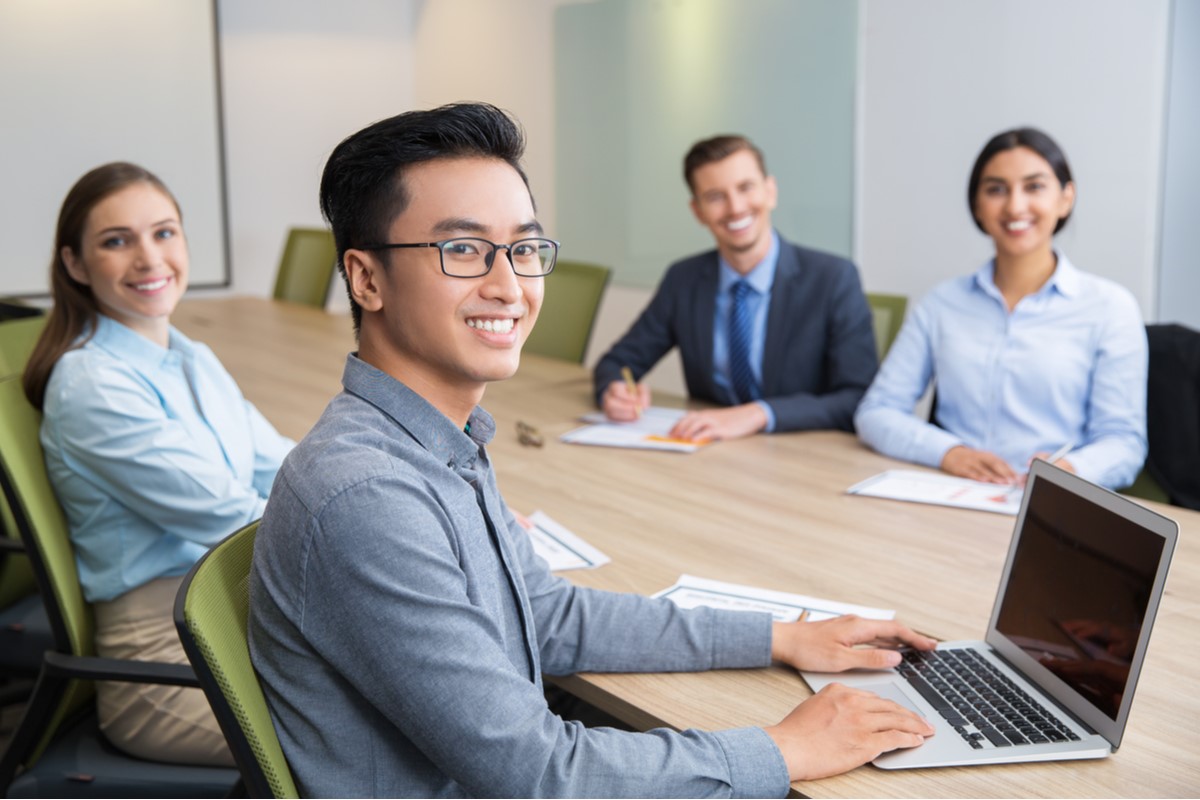 As a successful Vietnamese entrepreneur, Van Hong Le has an international trading business that enables him to travel around the world and experience various destinations. Of those, the United States was always his favorite since he was drawn to America’s free, equal and competitive business environment. He can now call America home.

Although most of his business networks are located in Vietnam, 50-year-old Le likes it better in the United States, where he says there is less pollution, better food quality, a high quality educational system and a fair business climate.

During one business trip to the U.S., Le connected with Michael Vo, a former mayor of Fountain Valley, a suburban community in California. The mayor introduced him to an immigration attorney and Le was presented with several immigration visa options. He was intrigued, especially by the EB-5 program. He started delving deeply into it, studying the application procedures carefully and participated in many EB-5-related seminars.

However, he did not feel any urgency to relocate to the U.S. until the spring of 2013, when his retail stores in Vietnam were looted and destroyed. It caused him nearly 2 billion Vietnamese Dong worth of damage.

“It was impossible for me to do business there anymore,” Le said. “I had to figure out the fastest way to go to the U.S. and leave as soon as possible.”

Armed with his EB-5 research, Le was able to quickly invest in a project, which was “a real project close to its completion, not just a design drawing or a pile of documents,” he said.

After the incident In August of 2013, Le flew to the U.S. to do due diligence on EB-5 projects. With the help of his investment consultant friend, he was introduced to the Truax Building project, a commercial real estate project located in Temecula, California, a suburban community north of San Diego. By the time of his visit, the project by American Redevelopment Regional Center, had completed the majority of its construction and was looking for its last batch of investors.

After the site visit, he reviewed all documents of the EB-5 offering and meticulously evaluated the security of the investment. On the sixth day of his project research trip, he signed an agreement with the regional center and transferred his investment capital into the project’s escrow account.

“Everything about my EB-5 investment was completed within six days,” Le said, “but I was determined and made my decision without any hesitation.”

Le’s EB-5 journey turned out to be very smooth. On Dec. 15, 2014, Le and his family boarded their flight to Los Angeles as conditional permanent residents. He had mixed feelings about leaving his native country. It was not an easy decision, he said.

“I told my son that someday, when the country is fairer and better, we would come back,” Le said.

THE TRANSITION FROM AN INVESTOR TO AN EB-5 CONSULTANT

Le and his family now live in Huntington Beach, California, a beach town by the Pacific Ocean close to United States’ largest Vietnamese community. Le selected a house located in a top-tier school district for his two sons. This year, his elder son graduated from high school and started at California State University, Long Beach, while his younger son started second grade at a local elementary school.

Le and his wife like California’s sunny climate, the serenity and the accessibility to Vietnamese elements in their neighborhood.

“Many Vietnamese people live in Southern California,” he said. “Language is not a big issue, and I can find many authentic Vietnamese restaurants here.”

With his understanding of the EB-5 program and his first-hand experience in Vietnam’s business world, Le is now devoting his time to helping more Vietnamese entrepreneurs expand their businesses in the U.S. Working as an EB-5 consultant at a Vietnam-focused investment group based in California, Le travels frequently to his native country, meeting potential clients and explaining how they could benefit from EB-5.

Through his personal experience and his conversations with Vietnamese investors, Le realizes that the EB-5 program has not been given enough priority by the U.S government as it should have.

“The EB-5 program brings money to the U.S. and creates a lot of jobs,” he said, “but the processing time is too long.”

Although Le completed his application before the visa backlog hit Vietnamese investors, he still got a taste of  the anxious wait for a visa. After Le’s conditional permanent residency ended in January of 2017, his family didn’t get their removal of conditions application approved until November of 2018. Le described those 23 months as the most excruciating period of his EB-5 journey.

“There’s nothing else I can do except to wait,” he said.

Based on his own EB-5 experience, Le has advice to give others, including the U.S. lawmakers in charge of the program. For one, he urges them to resolve some implementation challenges investors face. According to Le, in Vietnam it is almost impossible to transfer U.S. dollars out of the country. Thus, investors have to put the dollars in another third country before wiring the funds to the U.S.

“This incurs extra risks to the investment capital and causes issues when investors try to prove their source of funds,” Le said.

Le calls on EB-5 practitioners in both the U.S. and Vietnam to promote more efficient communication between government agencies and local banks. This would, he says, pave the way for foreign investors to make contributions to the U.S. economy and job market.

“Investors should travel to the U.S. to check out the project, because they could be tricked easily,” he said.

Le said it was a significant turning point the day his family received four envelopes containing their permanent green cards.

“We opened the envelopes nervously but excitedly,” he said. “We had finally settled down.”

Le is now working on improving his English skills and preparing paperwork for his family’s naturalization applications, which are expected to take place in September of 2019.

“We will have a world-class blue passport which can take us to almost every country,” Le said. “With EB-5, a new horizon has opened up for my family.”